New legislation known as ‘Zoe’s Law’ will be introduced in New South Wales to recognise the loss of an unborn child due to criminal acts.

Pregnant women who lose their child due to another person’s criminal act will now be better supported, and the offenders will face tougher sentences.

Attorney General Mark Speakman said the legislation will recognise the loss of an unborn child as a “unique injury” for pregnant women and family members.

“Currently, there is no stand-alone offence of causing the loss of an unborn child. These proposed changes will better acknowledge the heartbreak suffered by families and punish offenders appropriately,” Mr Speakman said.

The unborn child will need to be 20 weeks old or weigh 400 grams for a person to be charged with an offence.

The offence can carry a maximum penalty of five to 28 years in jail.

Two women have campaigned for the legislation changes for the past 12 years.

Brodie Donegan lost her unborn baby girl, Zoe, to a driver under the influence of drugs on Christmas Day in 2009.

“I remember early on thinking I just didn’t want anyone else to navigate this,” Ms Donegan said. 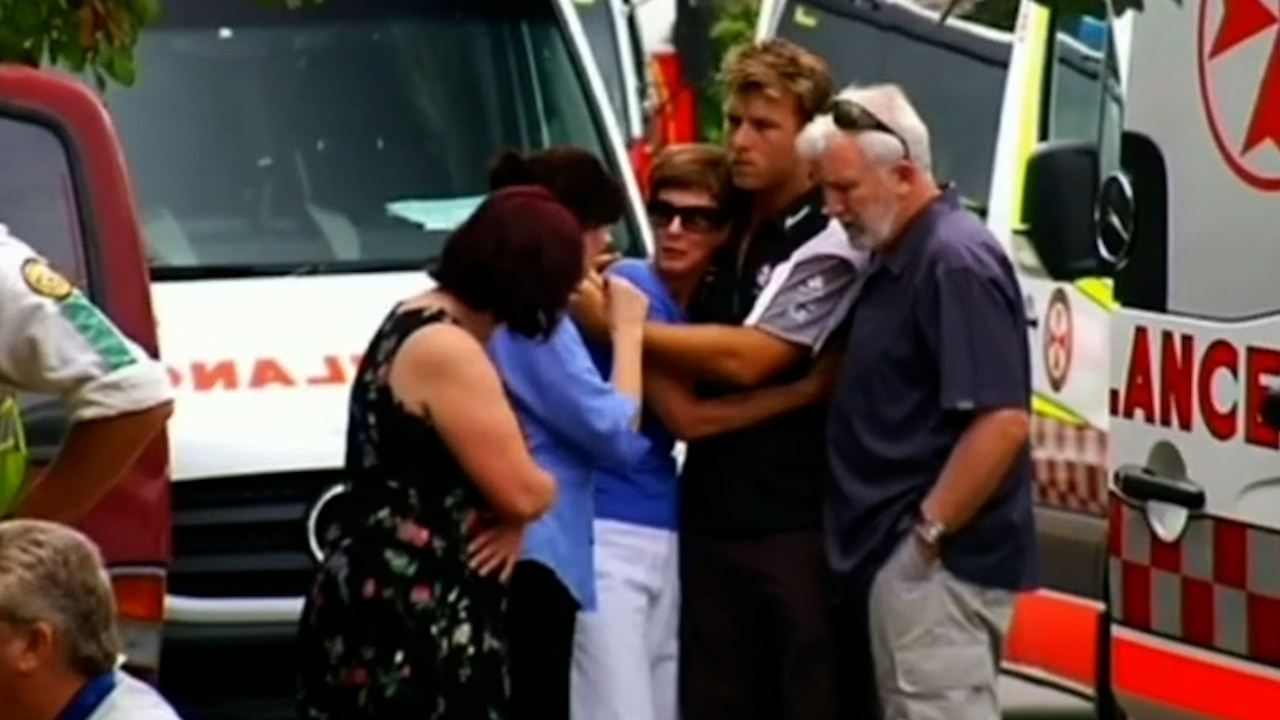 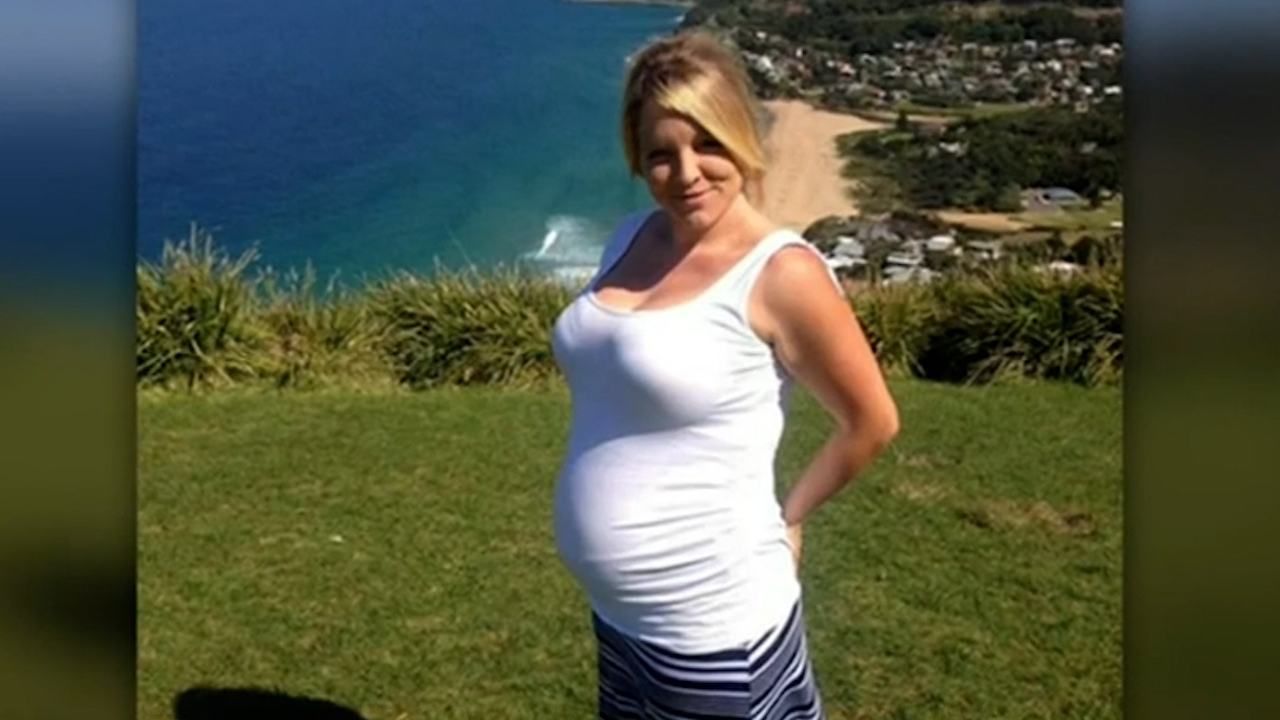 Jacqui Sparks lost her daughter Mia after a collision with a driver under the influence of ice.

For Ms Sparks, the crash was so bad her uterus ruptured, leaving her unable to have children again.

However, the driver could not be charged with killing her baby.

“It shouldn’t be something that’s just coming on now.”

Mr Speakman apologised for the time it took for the legislation to be introduced.

“I am personally sorry for the time it has taken to get here, but I think we have landed in a good spot,” he said. 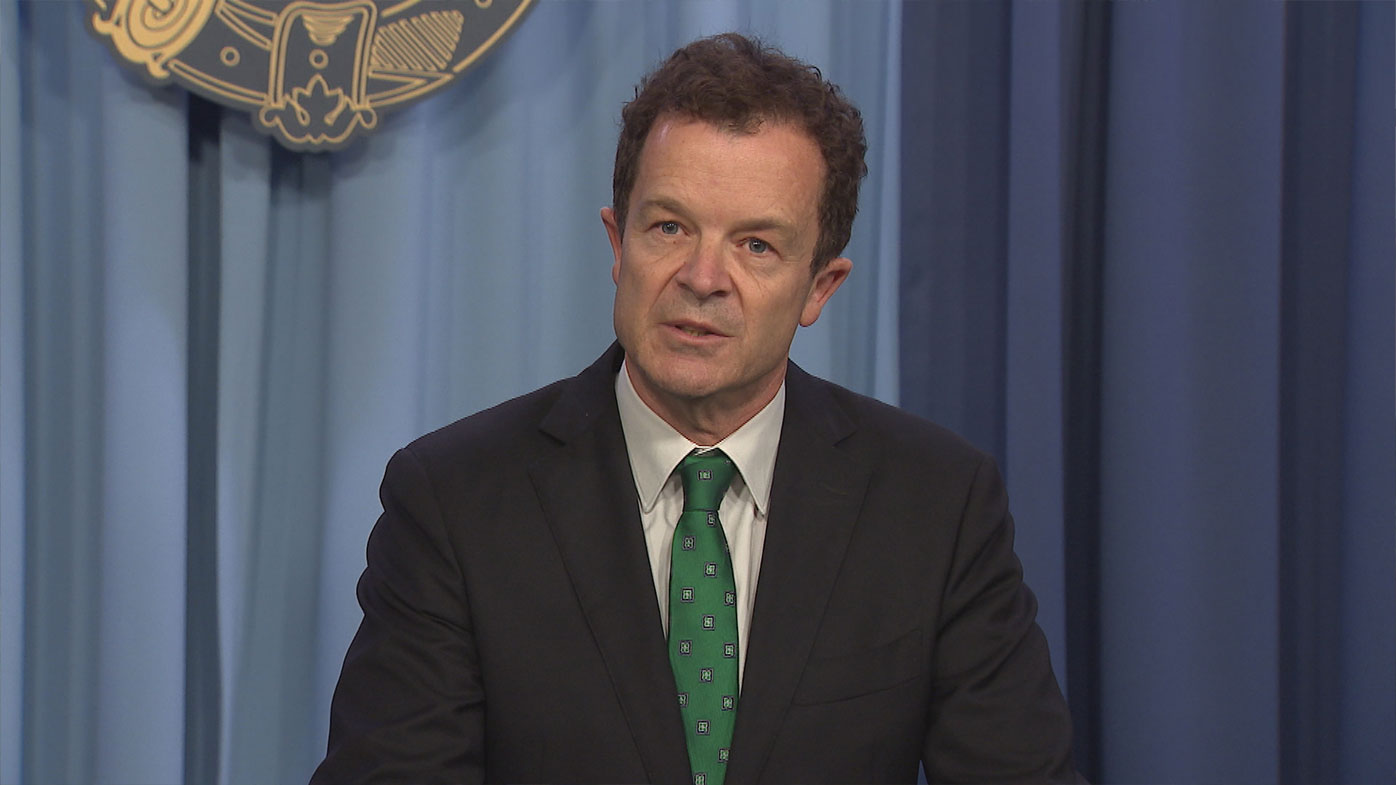 Zoe’s Law allows family members to give victim impact statements, claim funeral costs, and have the name of the unborn child included on formal criminal charges.

When these new offences are charged, families may also be eligible for a one-off bereavement payment of $3000.

This will assist with counselling and support services. 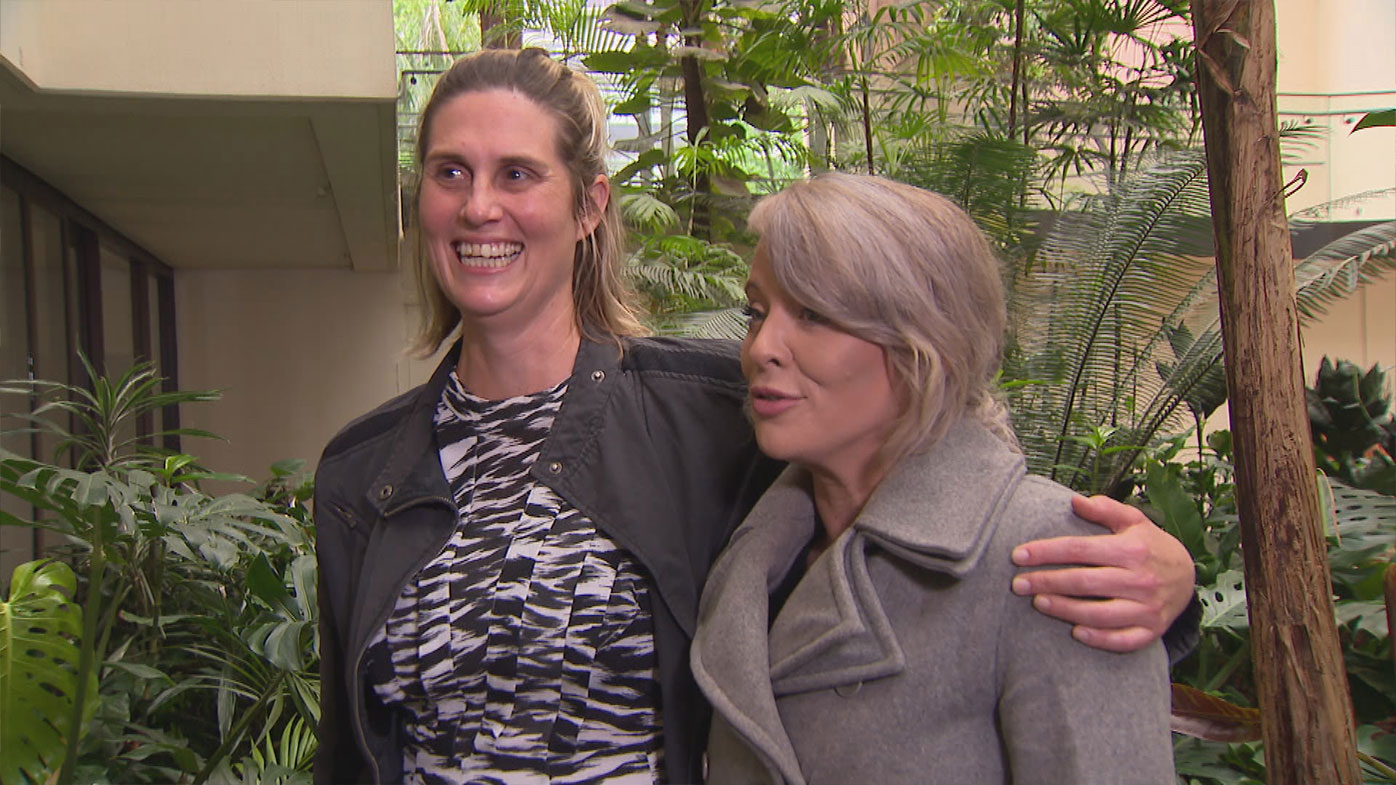 Ms Sparks and Ms Donegan are both pleased with the legislation.

“It’s going to be something we can leave to future families and future mothers who unfortunately this will happen to. It shouldn’t, but it will,” Ms Sparks said.

It is expected to pass in both houses of parliament and become law early next year.

The bill does not impact abortion legislation.

“This bill does not in any way affect a woman’s right to have a lawful abortion under NSW legislation,” Mr Speakman said.