YouTube has announced viewers will no longer be able to see the number of dislikes on a video.

The website will gradually roll out the change from today after researchers removed the number of dislikes on videos temporarily in an experiment in early 2021.

The company’s creator liaison, Matt Koval, said while the dislike button will still be visible, only video creators will be able to see this feedback.

He said the aim of the change is to reduce “dislike attacks”, where people work to artificially drive up the number of dislikes on a creator’s videos.

“It’s usually just because they don’t like the creator or what they stand for,” he told users today.

“That’s a big problem when half YouTube’s mission is to give everyone a voice.”

The announcement was met with a mixed response from YouTube users, with almost 6000 likes and 13,000 dislikes on the video. 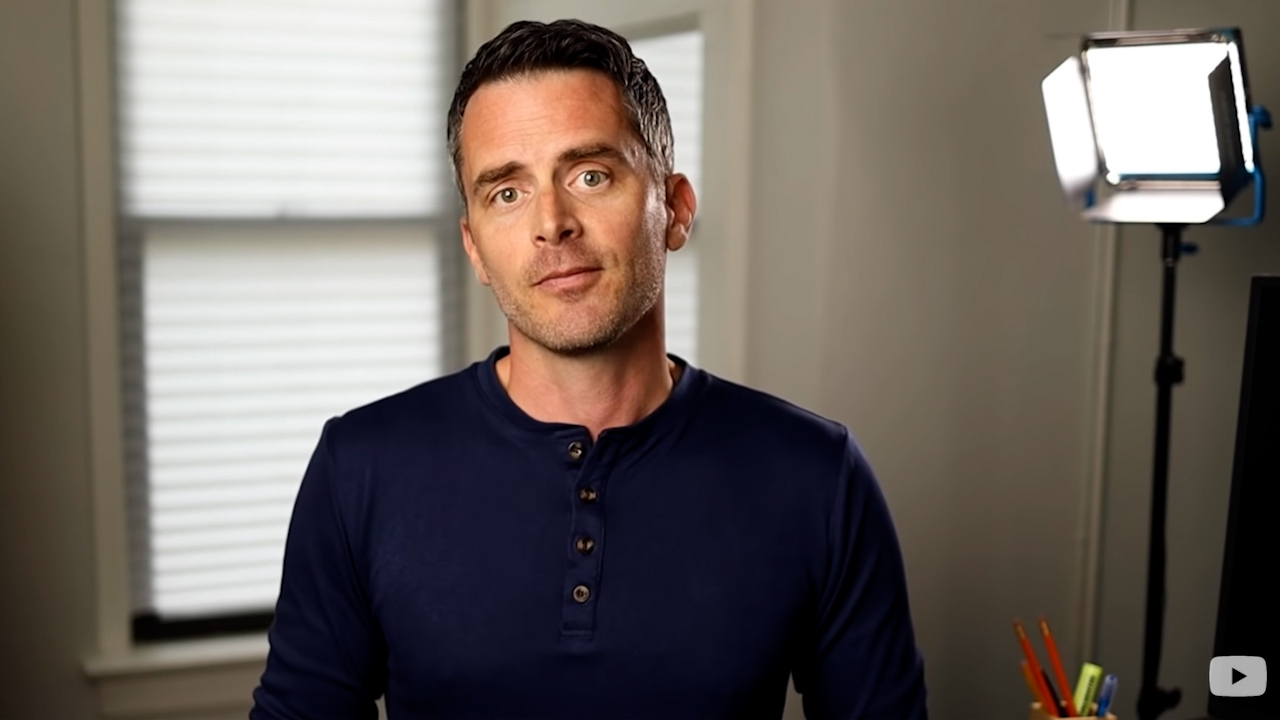 Some users said the removal of the dislike count limited the opportunity to have a voice.

Others said they use the count to determine if a video is worth watching.

Mr Koval said researchers “did see a reduction” in dislike attacks when they analysed the results of the experiment this year.

However, he said views on videos did not drop when the dislike count was temporarily removed.

“It’s much less likely to cause stress and embarrassment if the account isn’t visible to the public,” Mr Koval said. “This is about protecting all creators and making sure they have a chance to succeed and feel safe and doing so.”

YouTube is not the first social media platform to experiment with removing feedback from public view.