Xbox just dropped a car from the sky above Victoria

Xbox just dropped a car from a helicopter 1.3 kilometres (that’s 4500 feet) above Mildura in a stunt that would have shocked eagle-eyed locals on the Victorian border.

Mimicking the opening sequence from the game, the Polaris vehicle and a driver parachuted through the sky down to a rolling field, landing with a soft thud before driving off to celebrate the launch of the open world racing game. 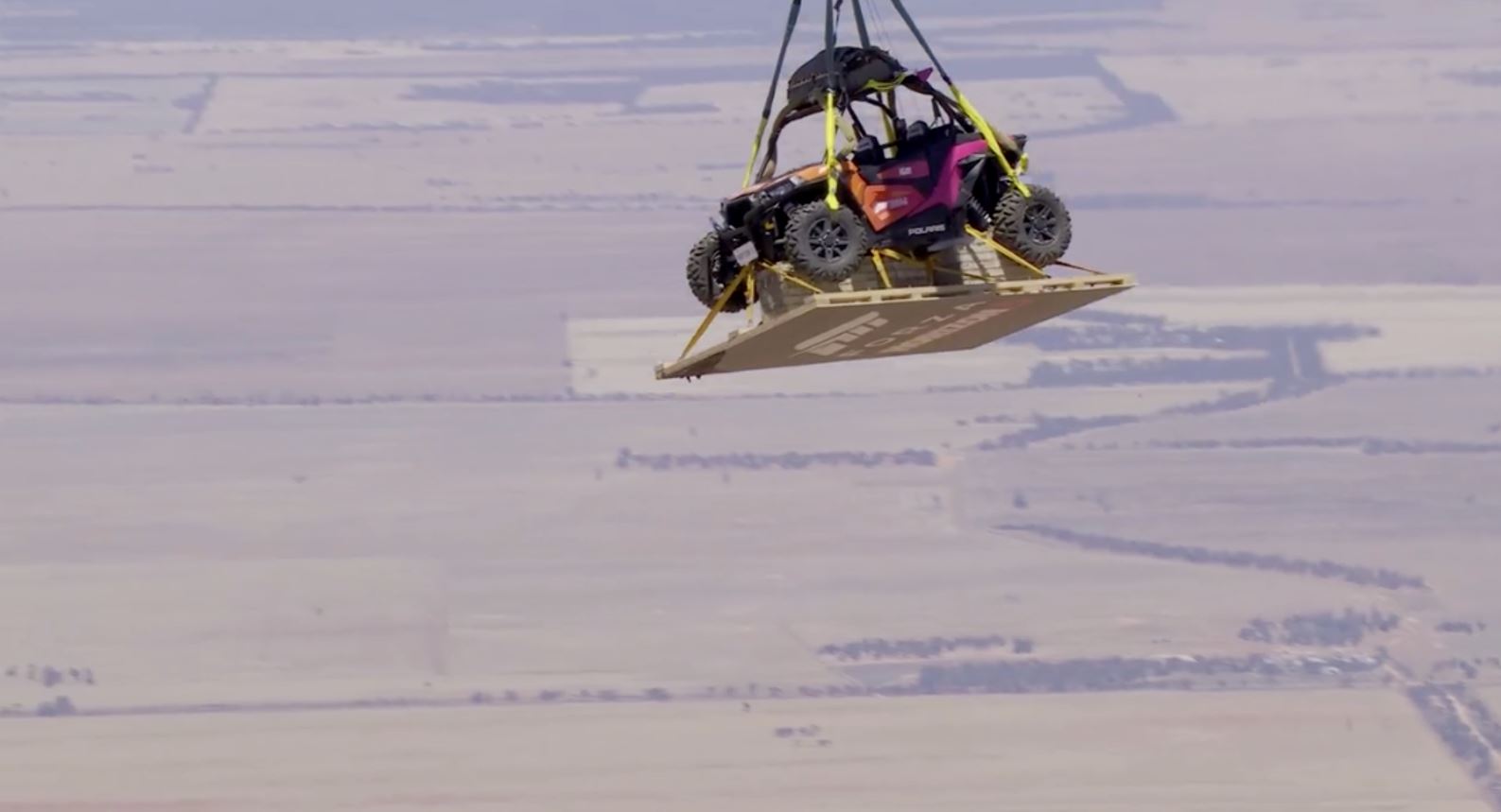 “As one of the most anticipated releases of 2021, we knew we had to reach for the sky for Forza Horizon 5 to create our most exciting stunt yet,” Tania Chee of Xbox ANZ said.

The team behind the green machine is no stranger to an eye-catching PR stunt.

Eight years ago they rolled armoured trucks through New York full of – and branded with – Xbox Ones.

Most recently, they happily leaned into the internet memes and created fridges in the shape and style of the Xbox Series X.

This time around, fans in Australia and New Zealand have the chance to win the one-of-a-kind helmet worn by the driver who parachuted from the helicopter.

“We know Australian and New Zealand fans have a deep love for car culture and have supported the Forza franchise for years, and we’ve celebrated them through initiatives like our Forza Horizon 4 drive-in experience, or by bringing the iconic Panorama Bathurst track in-game for Forza Motorsport 5,” Ms Chee said.

The entirety of Forza Horizon 3‘s open world was set in a fictional Australia. 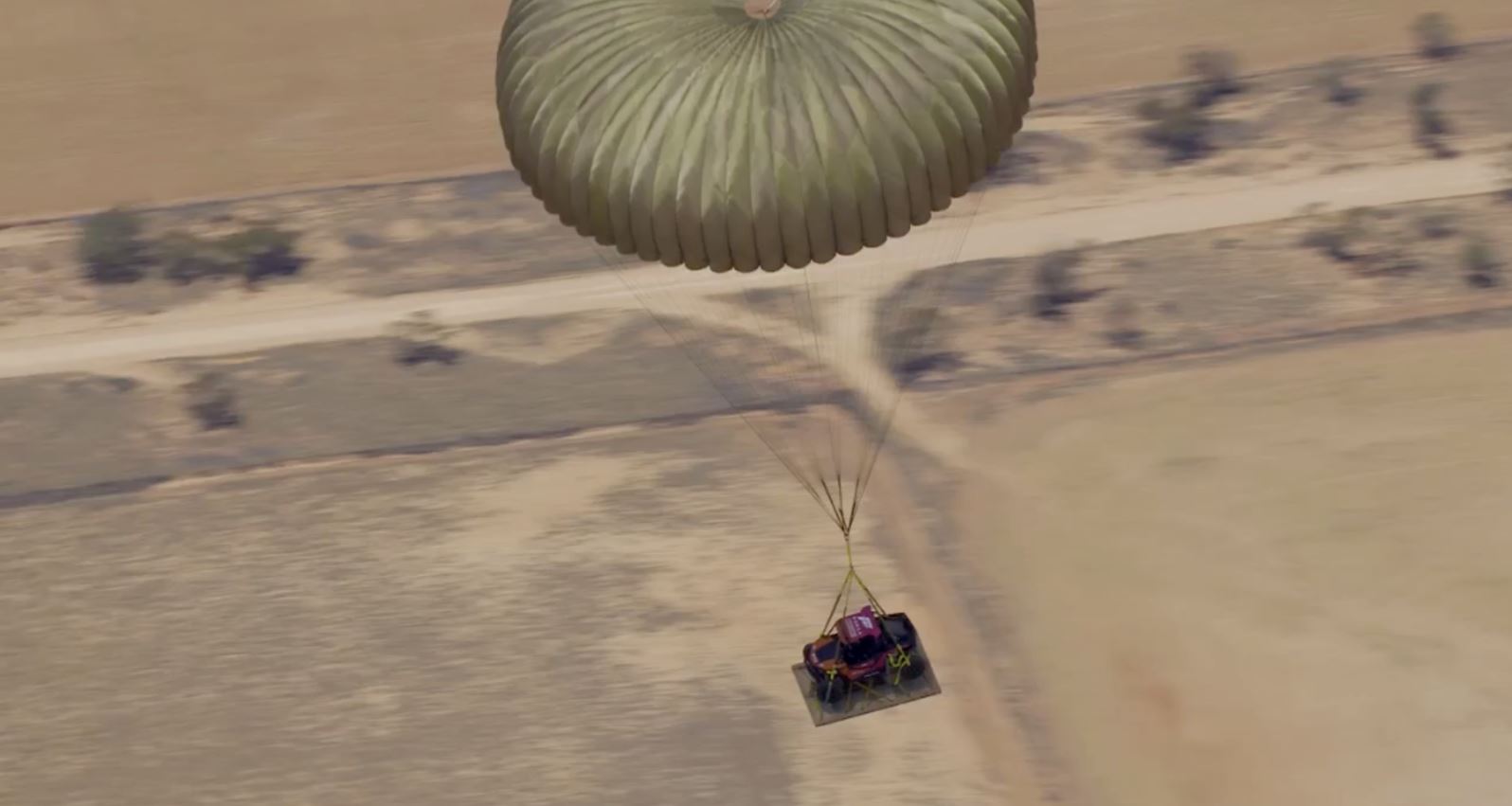 You can read 9news.com.au’s review of the game here.

At launch, Forza Horizon 5 is rated 91/100 on Metacritic, based on 81 critic reviews, sitting among the best in the franchise to date.

It kicks off a massive holiday season for gamers with the much-anticipated launch of Halo Infinite just weeks away.