Man allegedly kidnapped and assaulted, left on side of Queensland road

Child seriously injured after falling over 20 metres down mountain

Brazen footage of gun held at driver in Melbourne garage

Riot at detention centre where man was stabbed to death

More than 4000 Sydney homes without power

Cost of living crisis set to deepen, as Treasurer agrees inflation will rise

Groups for and against abortion in USA map next moves

'It's bananas': Buying and selling in a never-before-seen car market

Albanese heads to NATO summit as trouble brews back home

Man charged with online grooming after allegedly setting up 'meeting'

Week of mayhem ahead as rail workers, teachers, nurses strike

Perth paedophile back behind bars 48 after being released from prison

Grandmother punched in the face and threatened on Melbourne street 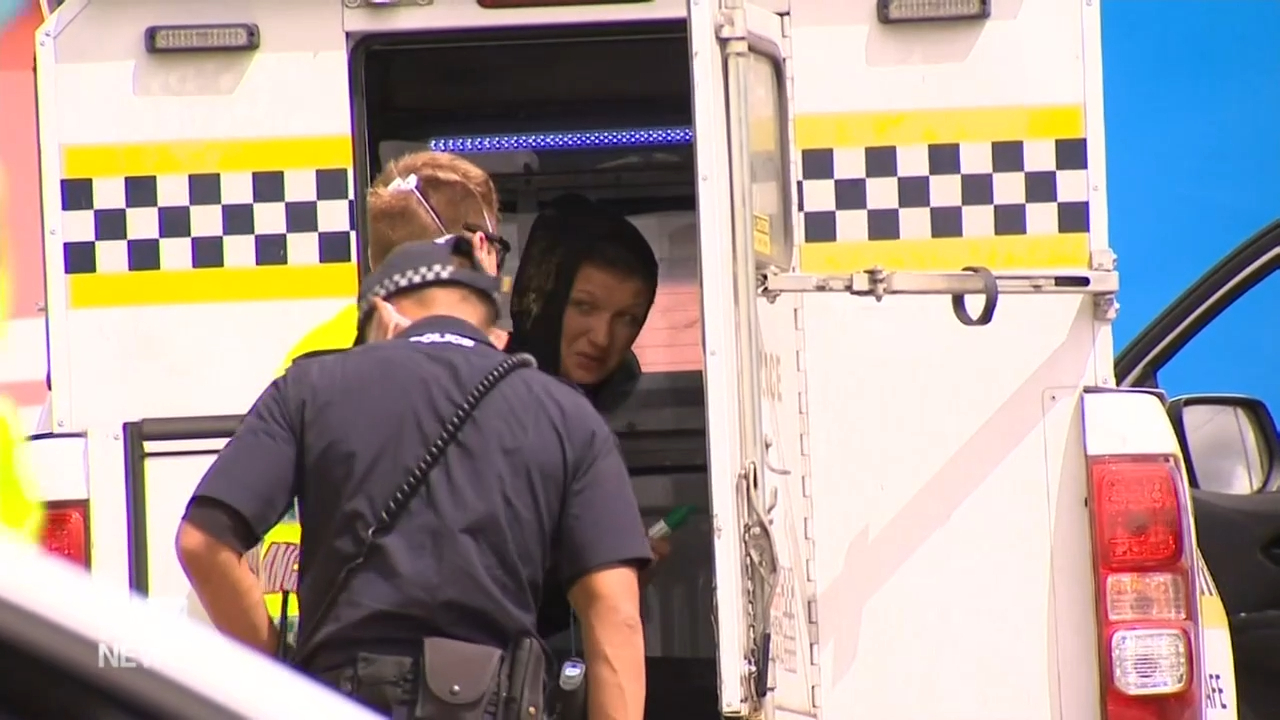 A woman who slammed into two drivers while she fled police in Adelaide has been jailed.

Tina Beaumont was unlicenced and under the influence of methamphetamine when she caused a crash as she tried to out-run police in the suburb of Hillcrest.

One of the injured drivers, Bianca Radny, was sent careering into a Stobie pole during the crash in January.

Radny, who was in court to see Beaumont sentenced to four years jail today, described the crash as "pretty traumatic".

"Especially because I didn't see it coming towards me or anything… but I'm just glad I'm alive," she said.

The force of the impact lifted one of the cars half a metre into the air. 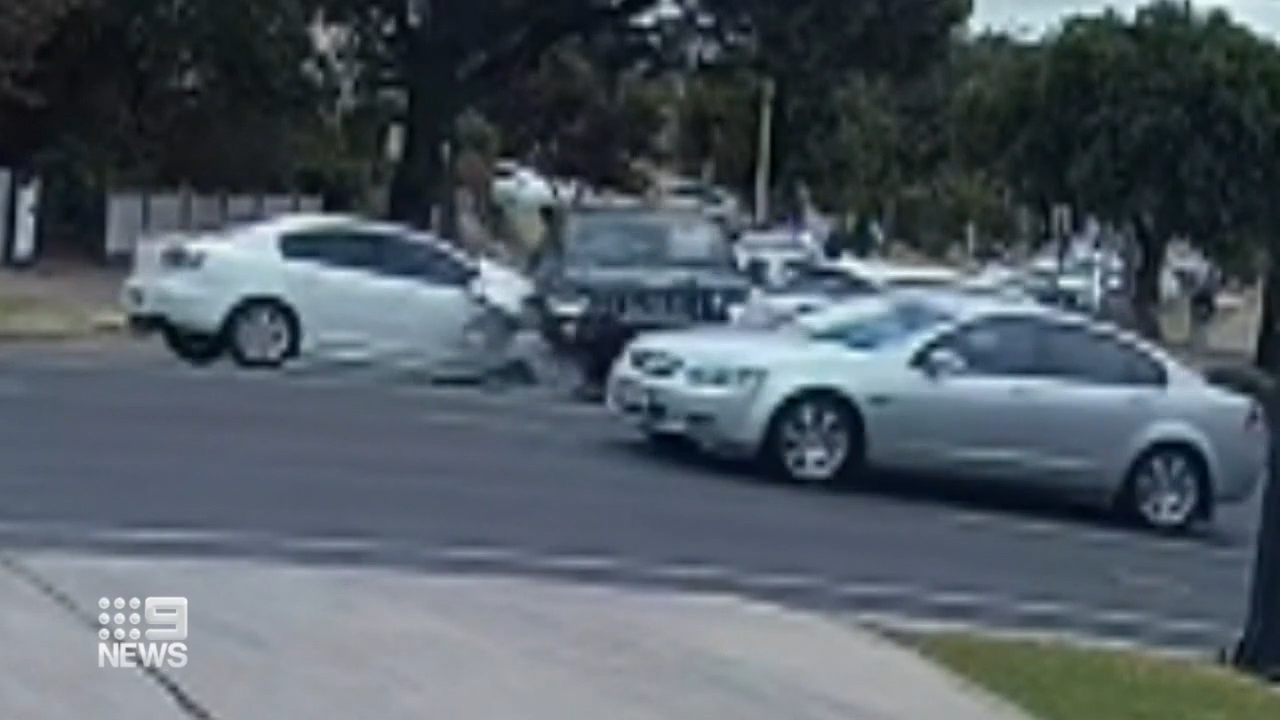 "I'm glad she got a decent sentence behind bars," Radny said.

Beaumont was also banned from driving for six years.

She must serve at least two years and seven months of her sentence behind bars.