The head of a Canadian emergency department has called for a change in medical understanding after he diagnosed a patient with “climate change“.

Dr Kyle Merritt, who works at Kootenay Lake Hospital in Nelson, British Columbia, told the Times Colonist the past summer’s wildfires and heatwaves had pushed him into addressing illness and diagnosis differently.

When a patient entered the ED with breathing difficulties, he said he instantly knew the wildfire smoke, which had been hanging over the region for days, had exacerbated the woman’s condition.

For the first time in his career, Dr Merritt wrote “climate change” on the woman’s chart.

“If we’re not looking at the underlying cause, and we’re just treating the symptoms, we’re just going to keep falling further and further behind,” he said.

“It’s me trying to just process what I’m seeing.

“We’re in the emergency department, we look after everybody, from the most privileged to the most vulnerable, from cradle to grave, we see everybody. And it’s hard to see people, especially the most vulnerable people in our society, being affected. It’s frustrating.” 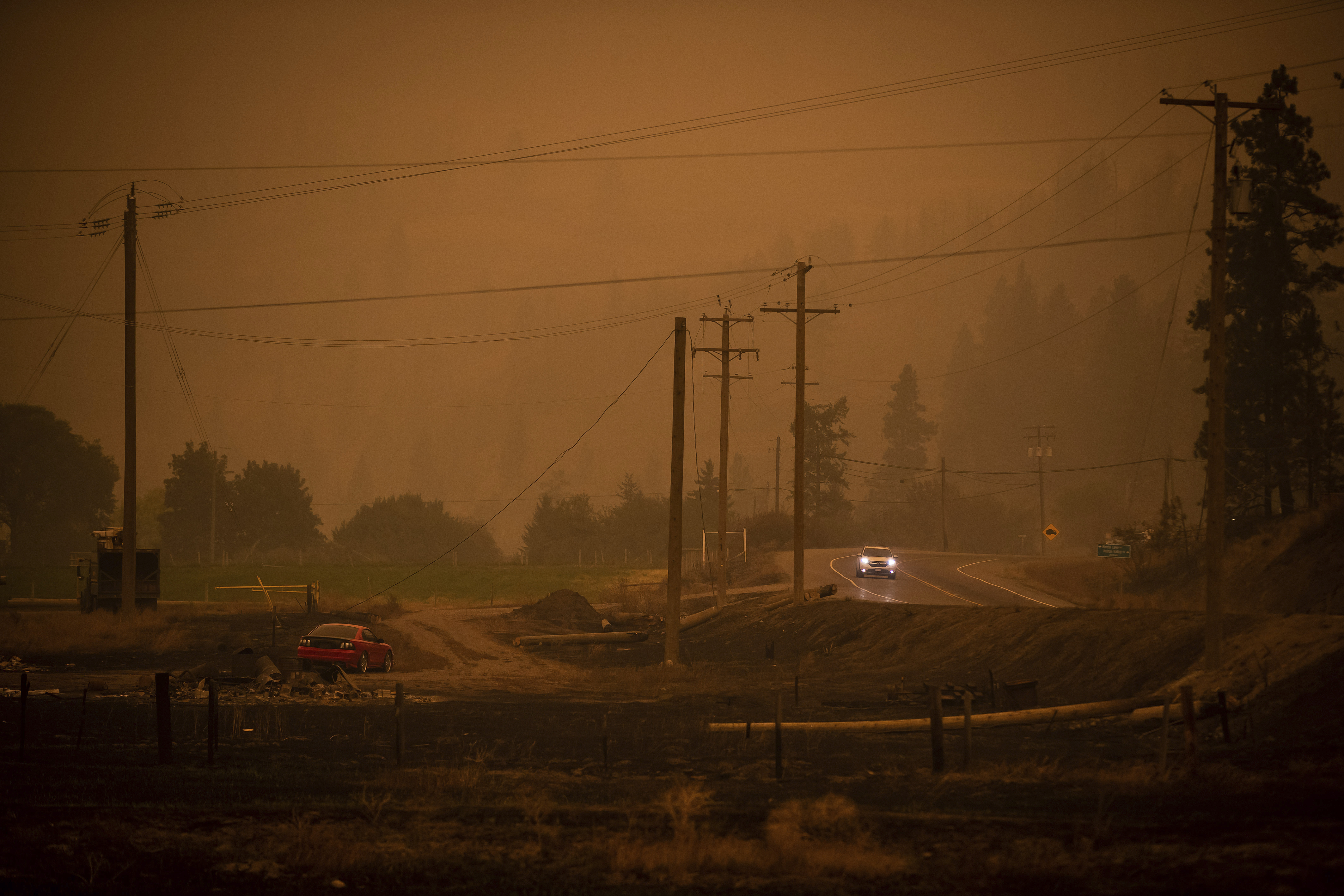 British Columbia suffers some of the worst air pollution in Canada.

Dr Merritt said the medical community was learning more about the effects of smoke and heat, which he said could even worsen depression and anxiety.

And it brought additional stresses to families.

“What do you do with your children? You know, I have three kids, and they’re inside, it’s summertime, we’ve just got through COVID,” he said.

“And they want to go out and jump on the trampoline. So I have to try and figure out: is that safe?”