Woman charged with attempted murder after allegedly driving at cyclist 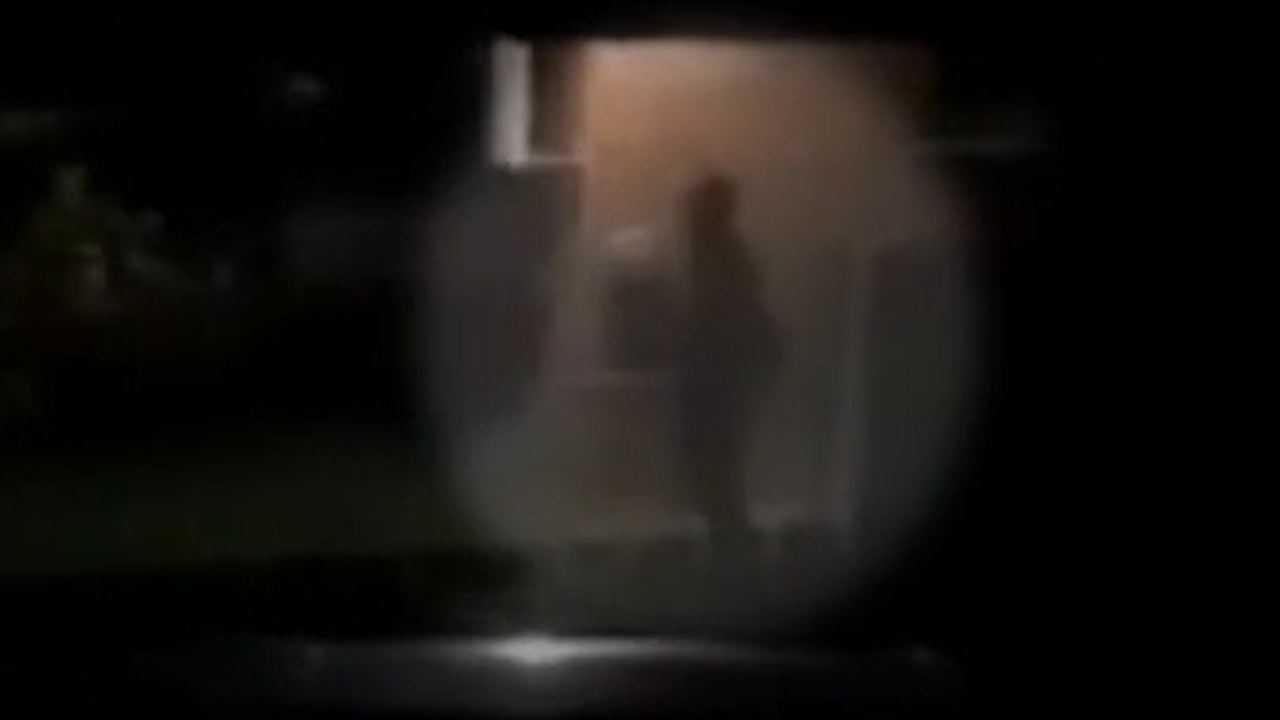 Police have charged a Brisbane woman with attempted murder after she allegedly struck a cyclist with her vehicle in the suburb of Inala this morning.

Officers said a cyclist was travelling on Wirraway Parade when it will be alleged a 4WD deliberately hit the rear wheel about 4.30am.

“The cyclist stopped and the woman allegedly drove at the man who jumped a front fence of a house in Lapwing Street for safety,” Queensland police said in a statement.

“The driver of the 4WD then crashed into four fences before allegedly running over the man’s bike laying on a footpath.”

Police said they arrested the woman who was stopped in the 4WD further along Lapwing Street.

The 45-year-old Durack woman has been charged with one count each of attempted murder and dangerous driving, and five charges of wilful damage.

She is due to appear in the Richland Magistrates Court on Monday.

The 42-year-old cyclist was transported to hospital for leg injuries but released after receiving medical attention.

The man and woman are not known to each other.

Police are now searching for the man’s bike. It is understood it was stolen by a passerby.