Chinese President Xi Jinping has been absent from the Group of 20 summit in Rome and this week’s global climate talks in Scotland, drawing criticism from US President Joe Biden and questions about China’s commitment to reducing greenhouse gas emissions.

China is the world’s biggest emitter of carbon dioxide and has pledged to begin reducing that output by 2030 and obtaining carbon neutrality by 2060.

The US and others have urged Beijing to make bigger commitments, but Mr Xi’s administration has strongly implied those will only come in exchange for political concessions.

China has enforced tight travel restrictions during the coronavirus pandemic and Mr Xi hasn’t left the country since making a January 2020 trip to neighbouring Myanmar.

That was just weeks before the outbreak, believed to have originated in the Chinese city of Wuhan, spread worldwide.

Like all Chinese leaders, Mr Xi is extremely image conscious and his public appearances are carefully choreographed to avoid potentially embarrassing confrontations.

His formerly heavy travel schedule took him across continents, with first lady Peng Liyuan, an accomplished musician, on hand to add a bit of glamor and a human touch.

READ MORE: COP26: South Africa to get $11 billion to help wean itself off coal The president’s decision not to attend the meetings in Rome and Glasgow seems at odds with that policy, although Mr Xi isn’t alone in staying away.

“I think it’s been a big mistake, quite frankly, for China, with respect to China not showing up,” Mr Biden said Monday at the COP26 climate conference in Glasgow.

“They’ve lost an ability to influence people around the world and all the people here at COP — the same way, I would argue, with regard to Russia.” 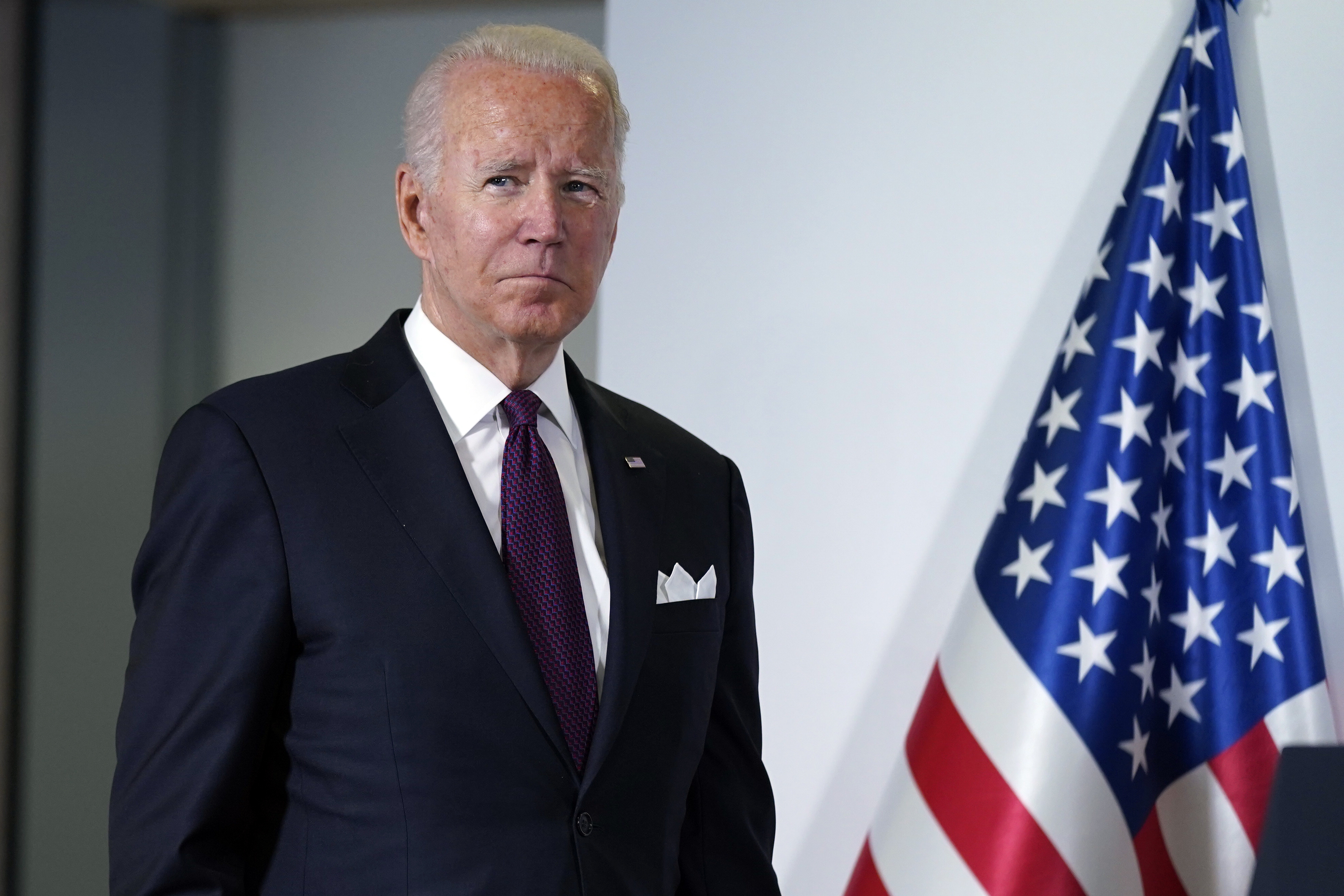 Mr Biden has taken COP26 as “an important occasion for China and the US to compete for global influence, ideology and image,” said Professor Shi, who attributed Xi’s absence from the meetings to China’s “zero tolerance” approach to dealing with the pandemic, which has been largely controlled within the country.

Despite not leaving China, Mr Xi has remained in contact with foreign heads of state through virtual meetings, said Zhao Kejin, who teaches international relations at Beijing’s Tsinghua University.

The US wants Chinese cooperation in responding to climate change, but Beijing is also looking for changes in US policy, including its support for the self-governing island of Taiwan, which China claims as its own territory, Zhao said.

“This result was produced by the US failing to integrate ties with China into its overall multilateral relationships,” Dr Zhao said.

Even without Mr Xi’s presence, China is an active participant in the Glasgow climate conference, with senior economics official and top climate negotiator Xie Zhenhua leading the Chinese delegation during the two weeks of meetings.

Mr Xie told reporters in Glasgow that China hopes nations will continue working toward the goal of limiting global temperature increases to 1.5 degrees.

British Prime Minister Boris Johnson on Tuesday said Mr Xi’s absence “doesn’t mean the Chinese are not engaging” in the fight against climate change, but added that he wants China to do more to slash carbon emissions.

Mr Johnson told reporters China had already made a “substantial” commitment and praised Beijing’s decision to end financing for overseas coal plants, though not yet at home.