When will the Prime Minister call the next federal election?

Watching the Prime Minister in action this week, you’d be forgiven for thinking Australians were days away from casting their votes.

On his one-week tour of New South Wales and Victoria, Scott Morrison has popped up in restaurant kitchens, a barbershop, and on suburban streets.

He’s posed for cameras while patting dogs and in the driver’s seat of numerous vehicles — all while crisscrossing marginal seats.

There’s no mistaking the fact he is unofficially on the hustings — yet when is the election actually likely to be called? Here’s what we know.

It won’t be this year

The Constitution says an election must be called for a Saturday, and after the writs are issued there must be at least 33 days of campaigning.

Which means there are only two possible dates left in 2021: December 18 and December 25.

Both are possible, but neither is feasible — no Prime Minister wants to risk annoying voters with an inconvenient date such as the week before Christmas or Christmas Day.

Also, with the Coalition at risk of losing seats in Western Australia, Scott Morrison will want to campaign there.

The state’s borders are expected to remain closed until around February.

The latest date a standard election of both Houses could be held is May 21, with the senate term expiring at the end of that month.

This narrows the likely date down to sometime between March to May.

A popular school of thought is the Prime Minister will visit the Governor-General just after Australia Day and call the election for March.

He’d be hoping Australians would be feeling refreshed and reunited after the summer break — and the government’s political hangovers of 2021 (such as the delayed vaccine rollout) will have faded into distant memories.

One minor complication — the South Australian election is on March 19.

However, it can be deferred.

While that wouldn’t be ideal for the South Australian government, it wouldn’t bother the federal government (which will only be anxious about one of its seats there: Boothby). 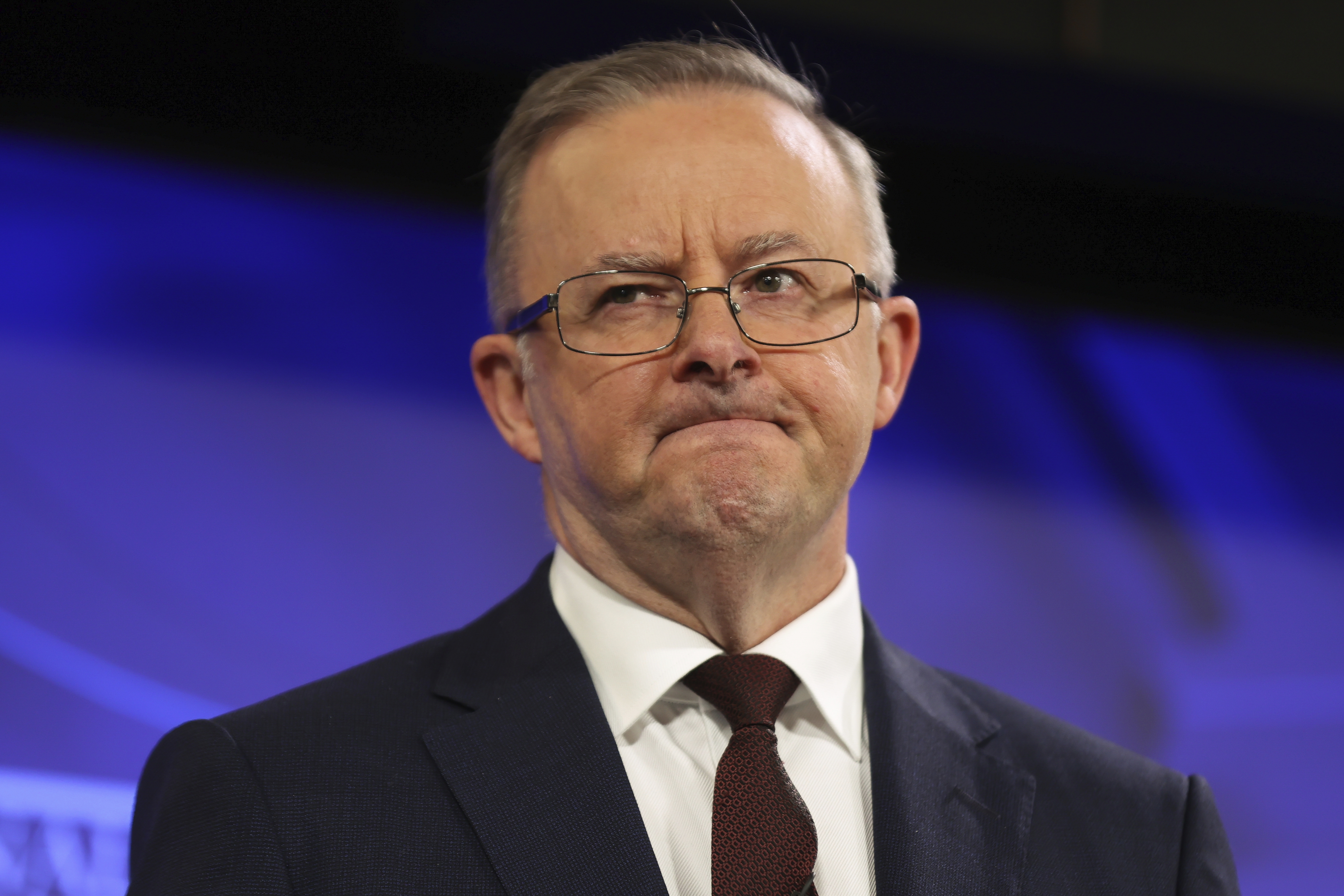 The Prime Minister could choose to call the election for April.

However, a scenario considered more likely is he’ll bring the Budget forward to April, and pick an election date in May.

He would hope that gives him time to recover in the polls and the Budget will set a foundation on which to campaign.

One thing is certain

The Prime Minister will call the election when he thinks he has the best shot at winning.

Political fortunes can change quickly. If he has a date in mind, it may be shuffled around, depending on how things are going for him.

In the weeks and months ahead, Mr Morrison will be road-testing his lines and trying to sharpen his messages, as his team watches hawkishly.

They will test the mood of voters through polling and focus groups to inform his decision on when to pull the trigger.

The only thing Opposition Leader Anthony Albanese can do is be ready and waiting.