'We've got her': Audio of police rescue of Cleo Smith released

Western Australian Police have released audio of the moment they found little Cleo in a home in Carnarvon.

The audio matches a description of the moment given by Detective Senior Sergeant Cameron Blaine, who was one of the officers there.

“We’ve got her,” an officer is heard saying.

She replies: “My name is Cleo.”

The lights were on and Cleo was playing with toys when police arrived, Det Snr Sgt Blaine said at a press conference earlier today.

The little girl is in good spirits and is back with her family after 18 day ordeal. 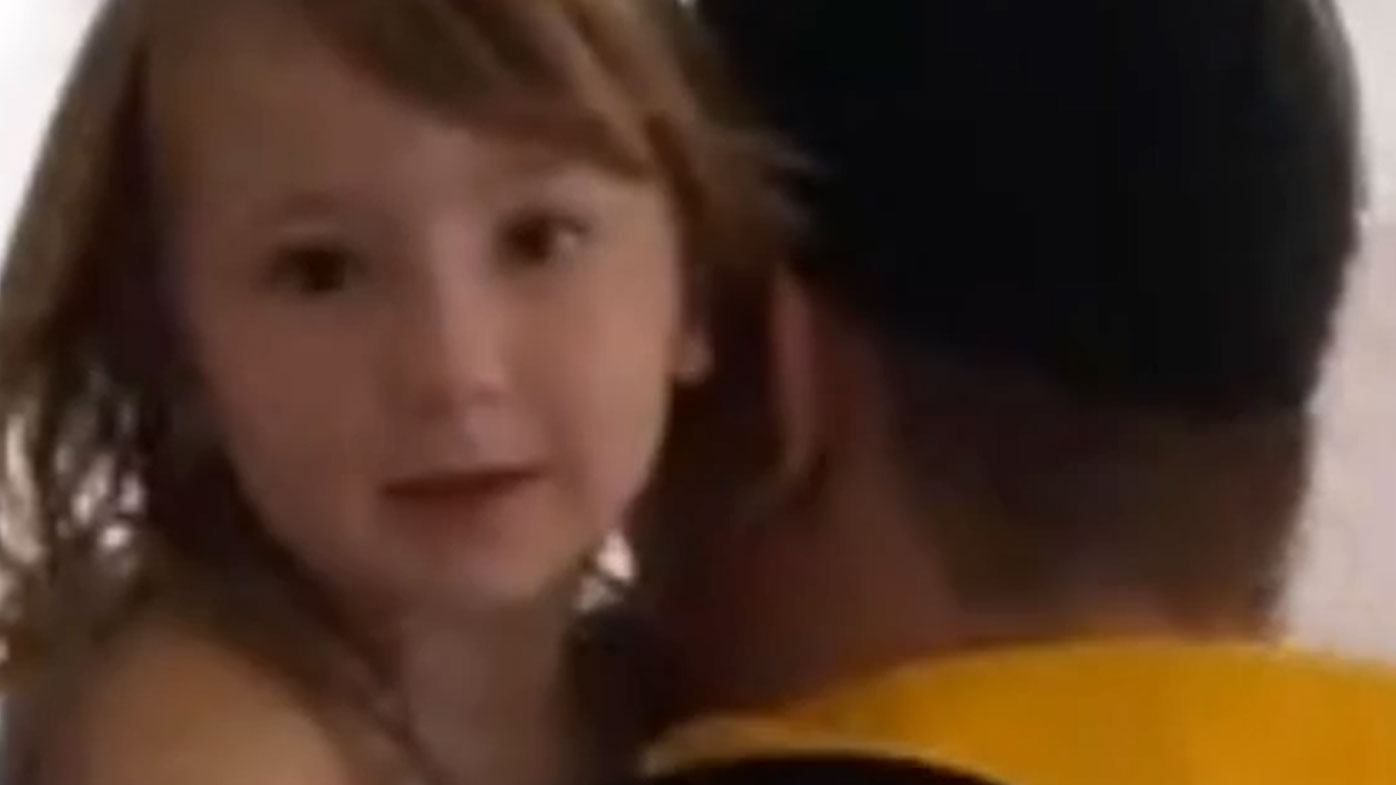 “From our point of view, I’m amazed she seems to be so well-adjusted and happy, it was really, heart-warming to see,” he said.

“She is playing in the backyard, exactly how you would expect, like how my daughter did when she was four-years-old.”