The acquisition will grow Wesfarmers’ already impressive list of brands including Bunnings, Kmart and Officeworks.

This morning Wesfarmers announced it has entered into a Scheme Implementation Deed in which it will acquire 100 per cent of API’s shares at $1.55 a share.

Priceline and Priceline Pharmacy is one of Australia’s biggest pharmaceutical and beauty retailers, boasting more than 420 stores nationwide.

“Wesfarmers continues to see opportunities to invest in and strengthen the competitive position of API and its community pharmacy partners by expanding ranges, improving supply chain capabilities and enhancing the online experience for customers,” Mr Scott said. 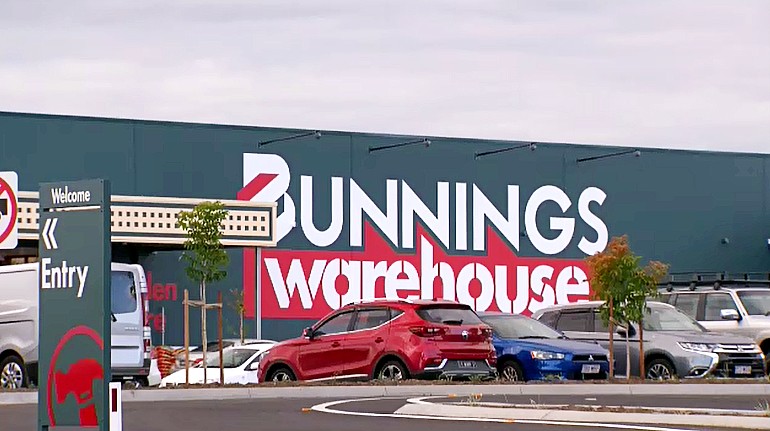 “In addition to our discussions with API management, we have engaged with industry stakeholders during due diligence. As we have previously stated, Wesfarmers supports the community pharmacy model, including the pharmacy ownership and location rules,” Mr Scott said.

“Wesfarmers recognises the importance of strong relationships with our trading partners and we look forward to working closely with API’s pharmacy partners, suppliers and other industry stakeholders.” 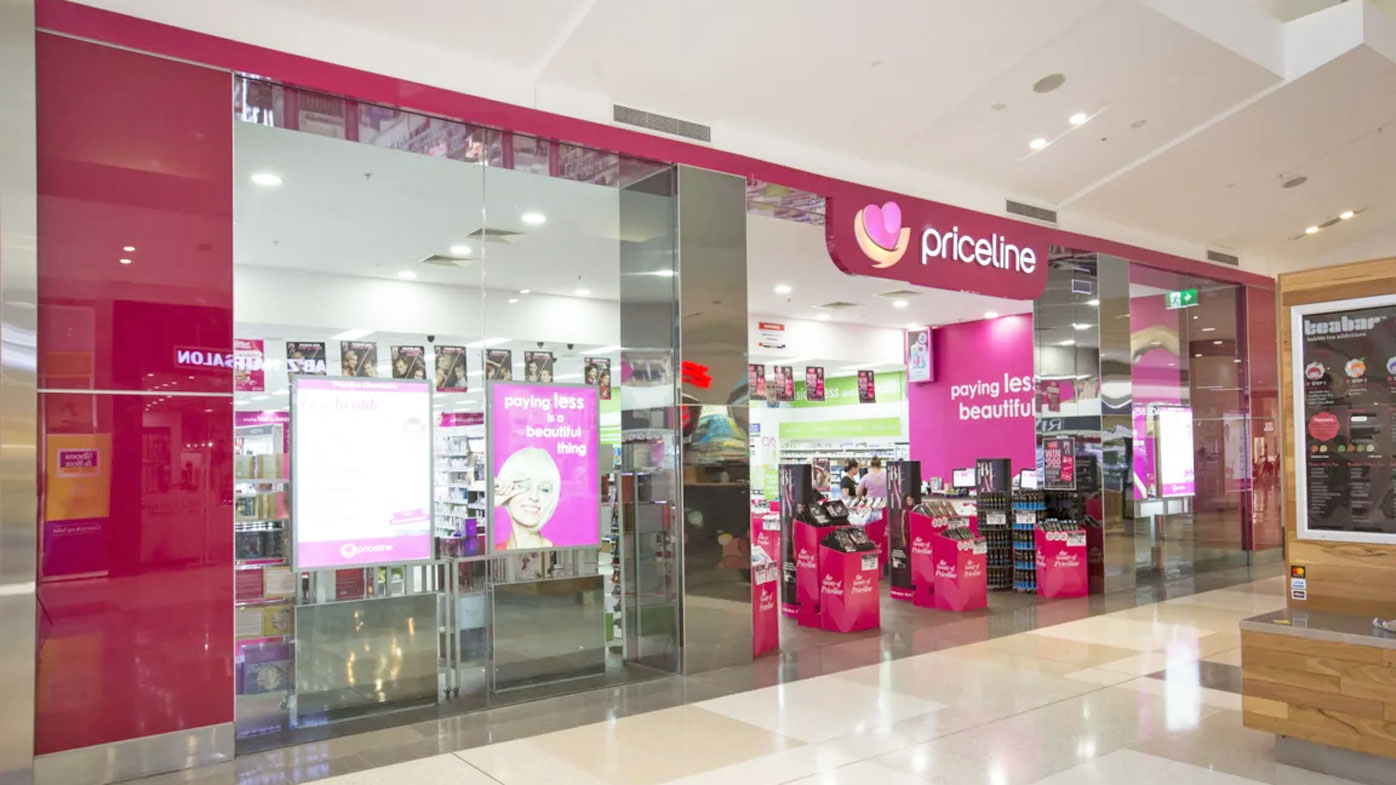 The API board has unanimously recommended that API shareholders vote in favour of the scheme, which still needs to be approved by the Australian Competition and Consumer Commission (ACCC).

The Scheme is not subject to due diligence or financing.