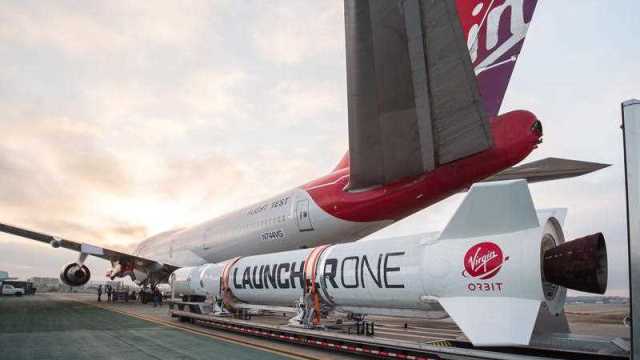 Toowoomba’s Wellcamp Airport could transform into a major satellite launch hub as Virgin Orbit explores the site’s potential as a centre for space innovation.

The airport is privately owned by the Wagner Corporation, which has signed an agreement with Virgin Orbit, with the goal of providing satellite launch services from southern Queensland.

There is potential to certify Wellcamp as a national spaceport that could perform an orbital launch demonstration as early as 2024.

“We’re thrilled to be working alongside Wagner Corporation, one of the region’s most successful privately-owned companies, to bring the first national orbital launch to Australia,” Virgin Orbit CEO Dan Hart said.

A roadmap for how LauncherOne’s mobile ground support equipment and other infrastructure could be built and staged at Wellcamp will also be developed.

“Wellcamp Airport and Business Park is on track to becoming one of the most sustainable carbon neutral destinations internationally,” Wagner Corporation chairman John Wagner said.

“Virgin Orbit will join Boeing and other international companies as part of Wellcamp’s new world-class Aerospace and Defence Precinct and Campus, with Stage 1 due for completion by the end of 2024.”

The plan will lay out steps to enable the first flights of LauncherOne from Australia within 18 months.

The post Virgin to shoot for stars from Toowoomba appeared first on The New Daily.