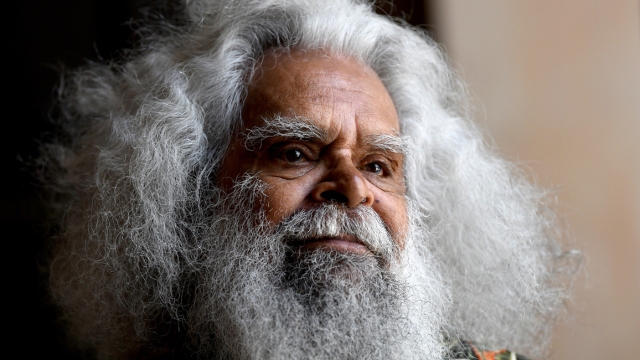 Beloved Indigenous elder and storyteller Uncle Jack Charles will be honoured at a state funeral in Melbourne.

The actor, musician, activist and member of the Stolen Generations died at Royal Melbourne Hospital on September 13 after suffering a stroke. He was 79.

His family has accepted an offer from the Victorian government for the state funeral to be held at Hamer Hall on October 18, Premier Daniel Andrews announced on Monday.

“There is no actor, no activist, no survivor and no Victorian quite like Uncle Jack Charles,” Mr Andrews said in a statement.

“He leaves behind a legacy – one of profound honesty, survival and reconciliation – and one that every single Victorian can be proud of.”

The event will be ticketed and open to the public.

It will be live streamed into prisons, remand centres and youth justice centres across Victoria, in recognition of Charles’ work within the state’s justice system.

His other works included touring his one-man show Jack Charles v The Crown based on his life, appearing in ABC TV series Preppers and participating in SBS’s Who Do You Think You Are.

Most recently he was the voice of the AFL’s advertising campaign for the 2022 finals series and was honoured during the Welcome To Country before Saturday’s decider at the MCG.

Earlier this year, Charles spoke at Victoria’s truth-telling Yoorrook Justice Commission about being taken from his mother as a four-month-old and growing up in a Salvation Army Boys’ Home in Box Hill, where he was sexually abused and taunted.

Charles’ family gave permission to use his name and images after his death.