Dozens of children rushed to hospital after bus crash

Six COVID deaths in Vic, as cases jump above 7000 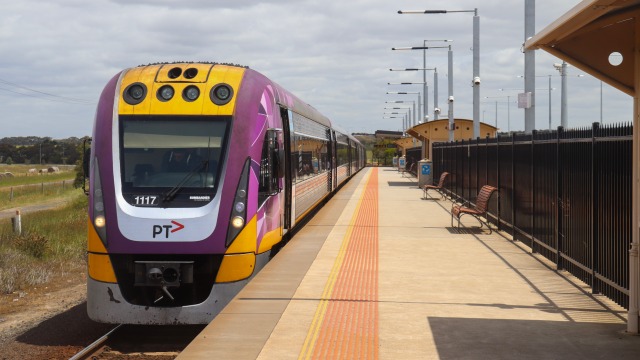 V/Line train fares across Victoria will be slashed by half if the Liberal and National parties win the state election next month.

“Our plan will cut this in half and allows households to put those savings into what really matters.”

“Travel costs shouldn’t be a barrier to going about everyday life and under the Liberals and Nationals’ plan, regional Victorians will get the cheap, easy commute they deserve.”

It came after the opposition announced at the weekend that Victorians could pay just $2 for all-day public transport if it wins on November 26.

The $2 flat fare would apply to travel on the metropolitan train, tram and bus network, and on non-V/Line regional city and town services.

The program would cost $1.3 billion and last four years.