Video has emerged of Victoria’s Chief Health Officer and COVID-19 Commander being verbally abused by protesters outside State Parliament.

The footage circulating on social media appeared to show Professor Brett Sutton and Jeroen Weimar being heckled by protesters as they left Parliament.

The protesters were quickly ushered away by officers.

A spokesman for Parliament has since confirmed the incident did not occur last night, when hundreds of protesters rallied against the Victorian Government’s proposed pandemic laws about 6pm. 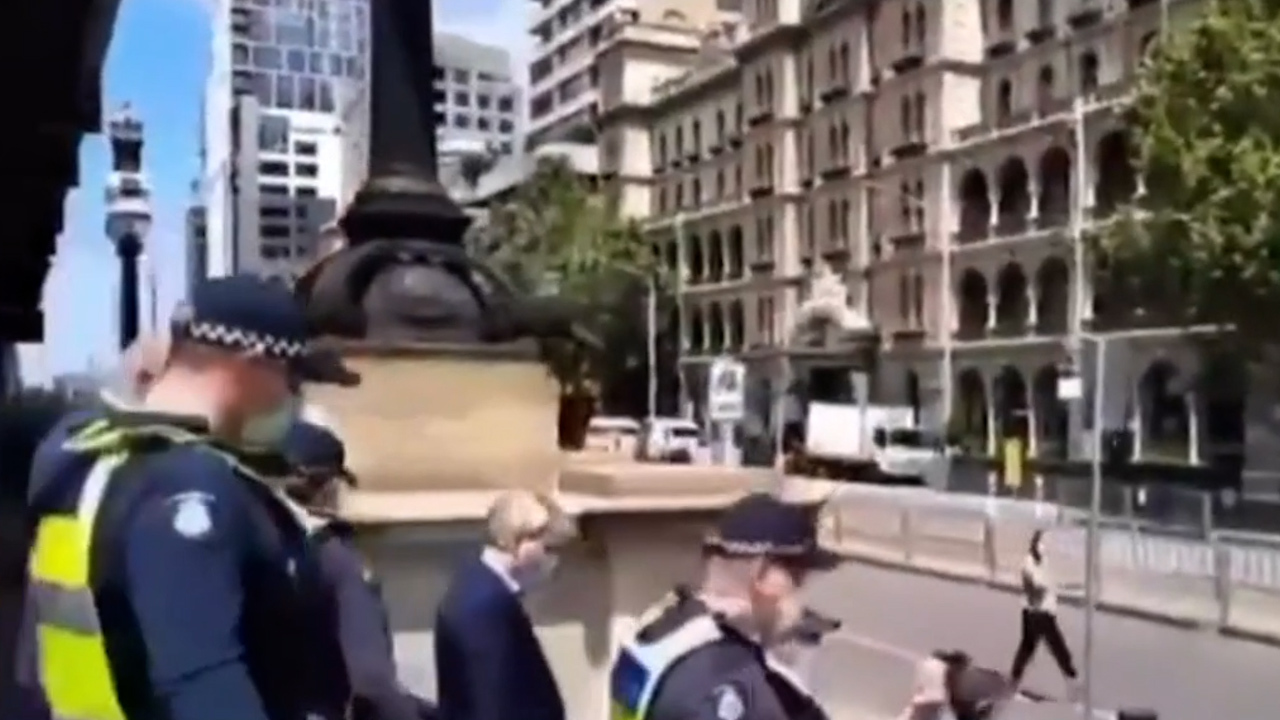 Victoria Police could not confirm the incident as no complaints were made.

Last night, protesters rallied against vaccine mandates, as well as the proposed new pandemic laws that would give the premier the power to declare a pandemic in the future.

The protests have been a regular occurrence over recent weeks.

Shadow Treasurer David Davis was among those that addressed the crowd yesterday.

Police said the protest was peaceful and no arrests were made.