Police relocate alligator after it turns up outside US school

Questions raised over rise in 'ghost candidates' in federal election

Australians voting early at a record pace in federal election

A car has been caught doing burnouts around a marked police car in Victoria's north, with Victorian police saying the "hoon behaviour" put the public at serious risk.

Police said a gold-coloured Ford Falcon sedan exited a side street in Bendigo, in the state's north, and started doing wheel spins and burnouts around a marked police car stationed in front of The Deck pub at 1.30 this morning.

"[It] continued for a short period of time and it drew a crowd from a nearby licensed premises and certainly placed not only the offenders within the car, but the police members and the broader community and those patrons, at significant risk," Acting Superintendent Troy Hargadon said. 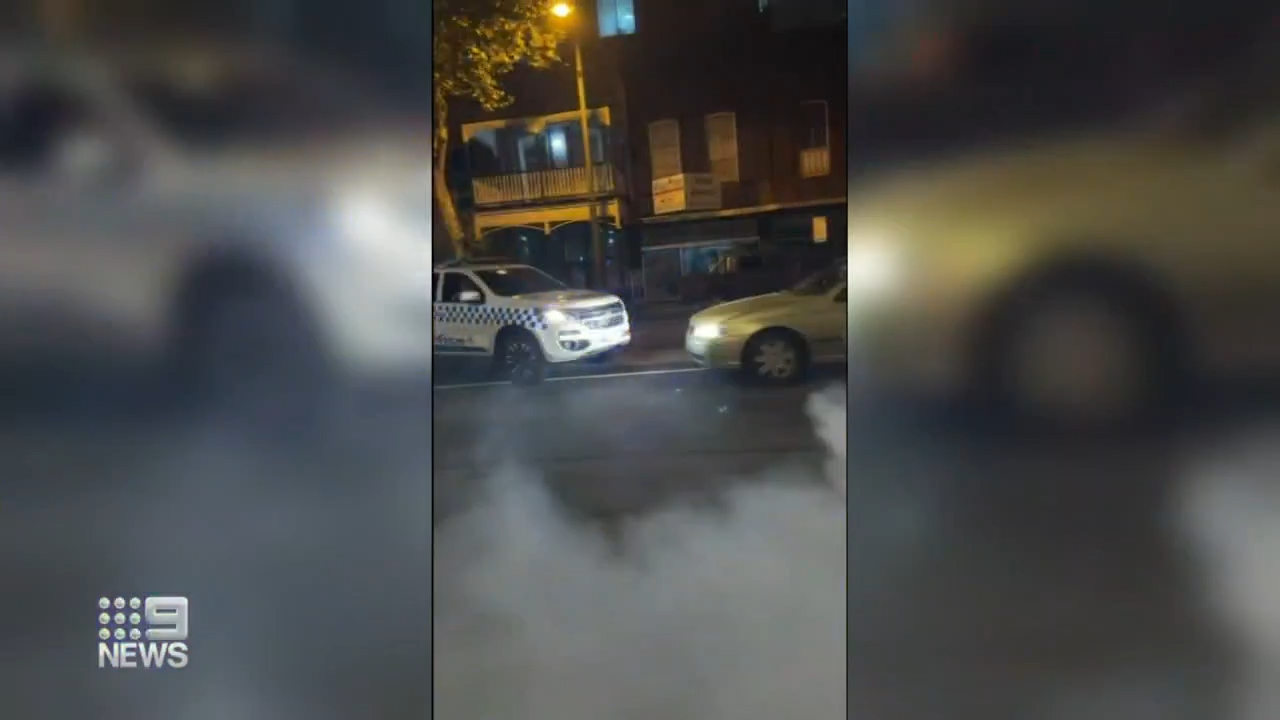 A Mexican flag was flapping from the car window as the onlooking crowd roared in support of what police say was a reckless stunt.

"To see it in a built-up area like that, plus in front of police not stopping, I've never seen anything like that in my life," the manager of The Deck, Frankie Lagana, told 9News.

"My focus wasn't on what was happening, it was more just the crowd on the footpaths and making sure no one got hurt."

Hargadon says there was some "minor damage caused to the police vehicle". 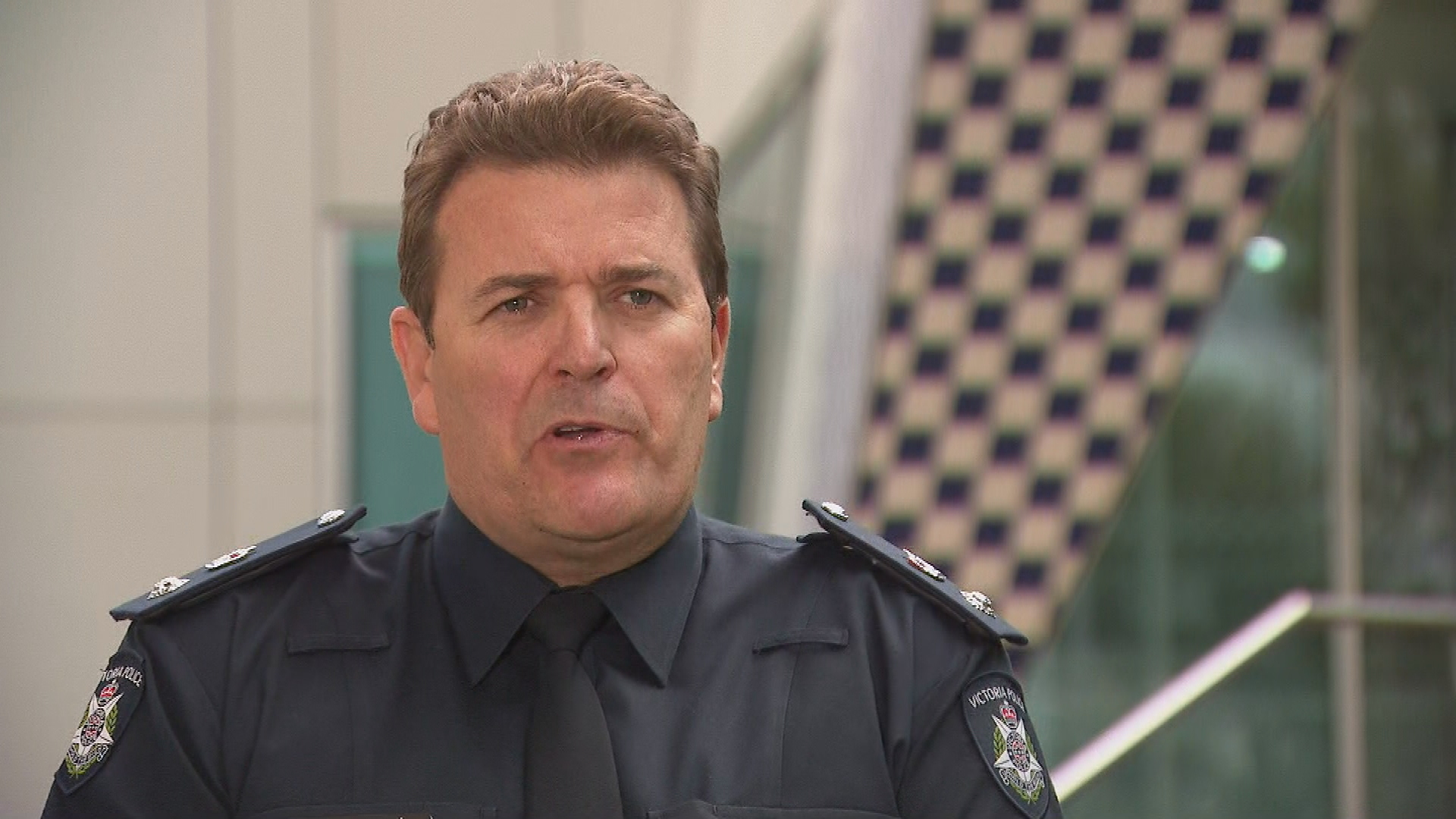 In the midst of the smoke from the burnouts police say the sedan clipped the front of the police car.

"That could quite easily have been a person or a member of the public who received significant injuries as a result of that dangerous and unacceptable behaviour," Hargadon said.

Sparks flew after the collision and then the alleged offenders fled.

Police say they have identified three people of interest in relation to the incident and confirmed those in the car are local to the Bendigo area, aged in their mid to late twenties.

The incident comes as police crack down on youth and street gang-related "hoon behaviour" across the state.