Zoo to protect animals from foot and mouth

Frydenberg gets $350,000 after bankruptcy bid

Australian Open boss: Djokovic’s coming-or-not drama about to be resolved for good

Almost like old times: Ashes crowd brings the MCG back to life

One person taken to hospital after fires at Melbourne refugee hotel

Djokovic still not saying if he'll be at Australian Open 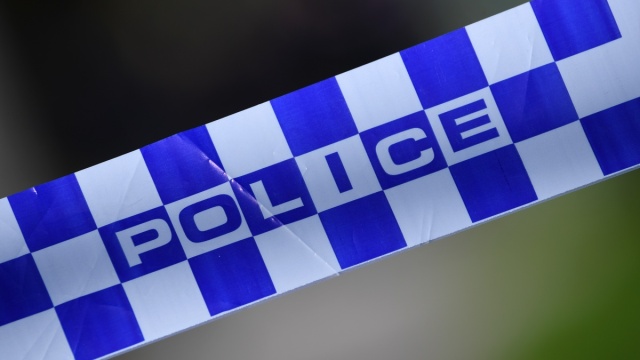 A man shot by police in Melbourne’s north had allegedly confronted detectives while armed with a screwdriver after a chase, Victoria Police says.

Police fired multiple shots at the 64-year-old man in Coburg North at 4.40pm on Monday.

He was treated by ambulance officers in a car park near Edgars Creek Parkland and taken to hospital, where he remains in a serious but stable condition.

Speaking to the media on Monday night, Acting Commander Rick Paterson said it was still early in the investigation but confirmed the shooting was not linked to any bikie gang activity.

A man has been injured following a police shooting in Coburg North this afternoon.

The male confronted the detectives with a screwdriver and an officer discharged their firearm, shooting the man.

He said the Broadmeadows man was wanted for questioning in relation to the death of a man in Albanvale on Saturday.

It’s believed he saw police and took off in his vehicle with two detectives in pursuit.

Shortly after, two other detectives chased the man on foot before he confronted them armed with a screwdriver, and was shot.

Acting Commander Paterson said multiple shots had been fired by police, with the man hit twice in the upper body.

He said it was a difficult time for the detectives involved and called for any witnesses to come forward.

Residents in the area reported hearing rapid gunfire and then police cars swarming the area.

“Around at 4.44pm I was making my pasta sauce and heard two loud bangs in rapid succession,” said a 3AW caller identifying himself as Travis.

“There was an interval of about 20 seconds and then another three loud bangs.

“Now there are cops everywhere.”

Police were quick to distance Monday’s incident from the shooting of former bikie gang member Suleiman “Sam” Abdulrahim in Fawkner on Saturday.

“While we are still establishing the exact circumstances of the incident we can confirm there is absolutely nothing to link it to the incident in Fawkner on Saturday,” Victoria Police said in an earlier statement.

A crime scene has been set up in the area with nearby roads shut down.

Professional Standards will investigate the incident, as is standard procedure.

The post Victoria Police claims man shot in Melbourne’s north was armed with screwdriver appeared first on The New Daily.