Endangered catfish get marooned in Sunraysia's irrigation channels, but it's illegal to help

NSW's Darling River is experiencing an outbreak of algae. Here are the warnings in place for nearby residents

Australia might be copping torrential rains and floods, but it’s no ‘rain bomb’

Shark attacks are a grim reality of Australian life, but they’re rarer than you probably think

'It takes grit, courage and perseverance.' These activists were devoted to saving old growth forest. Then they won

We’ve decoded the numbat genome, and it could bring the thylacine’s resurrection a step closer

From blood-stained killing waters to slice of paradise, welcome to Australia's best beach

Cindy Wockner: With an election looming, Morrison & Co suddenly discover the Reef is in trouble 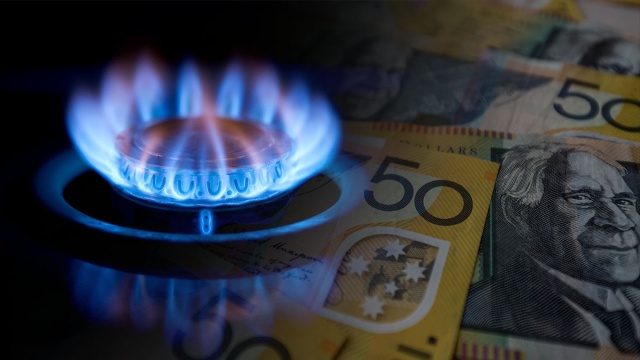 New homes built in Victoria will no longer have to connect to gas if a Greens bill is passed in state parliament.

The Planning and Environment Amendment Bill, to be introduced to the Victoria’s upper house on Tuesday, will remove the existing planning requirement for homes to connect to the gas network.

It will also completely ban new gas connections from 2025.

“It’s ridiculous that Victorian laws are forcing new homes to connect to gas when we know how expensive, polluting and unhealthy it is,” Greens MP Dr Tim Read said in a statement.

“Cities and countries around the world are going gas free, yet Victoria is a laggard, forcing homes to be hooked up to gas.”

Meanwhile, the Victorian government will on Tuesday introduce legislation to amend its Victorian Energy Upgrades program.

On average, households save $110 a year on energy bills through the VEU, with businesses saving $3700.

In the past two years, more than 300,000 households and 14,000 businesses received upgrades through the program.

The new legislation will introduce a code of conduct for businesses, protecting Victorians when it comes to marketing, contracts, communication, installation and after-sales follow up.

The code of conduct is due to come into effect from July 1.

The post Vic Greens push govt to move away from gas appeared first on The New Daily.