London’s famous river is more exciting than we thought. Seahorses, eels, seals — and venomous sharks — have all been discovered in the Thames, the results of a “health check” have shown.

A survey by the Zoological Society of London (ZSL) revealed “positive news” for wildlife, and ecosystem recovery, the society said Wednesday.

Back in 1957, the capital city’s river was declared “biologically dead.”

But now, surprising creatures, like sharks including tope, starry smooth-hound and spurdog — a slender fish measuring some 58 centimetres and covered in venomous spines — have been found.

Spurdogs can be found in deep water, and the spines in front of the shark’s two dorsal fins secrete a venom that can cause pain and swelling in humans. 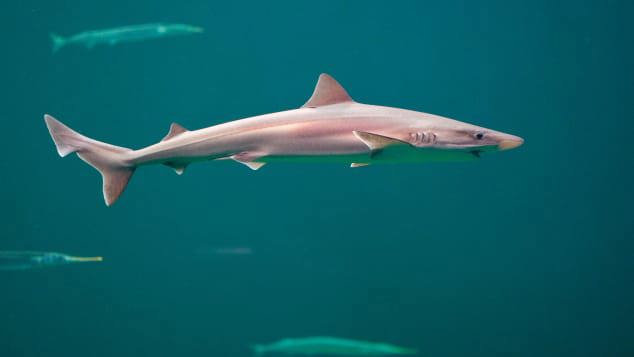 Tope shark, which feed on fish and crustaceans can reach 1.8 metres and up to 48 kilograms.

The species have never launched an unprovoked attack on humans, according to the UK’s Wildlife Trusts. 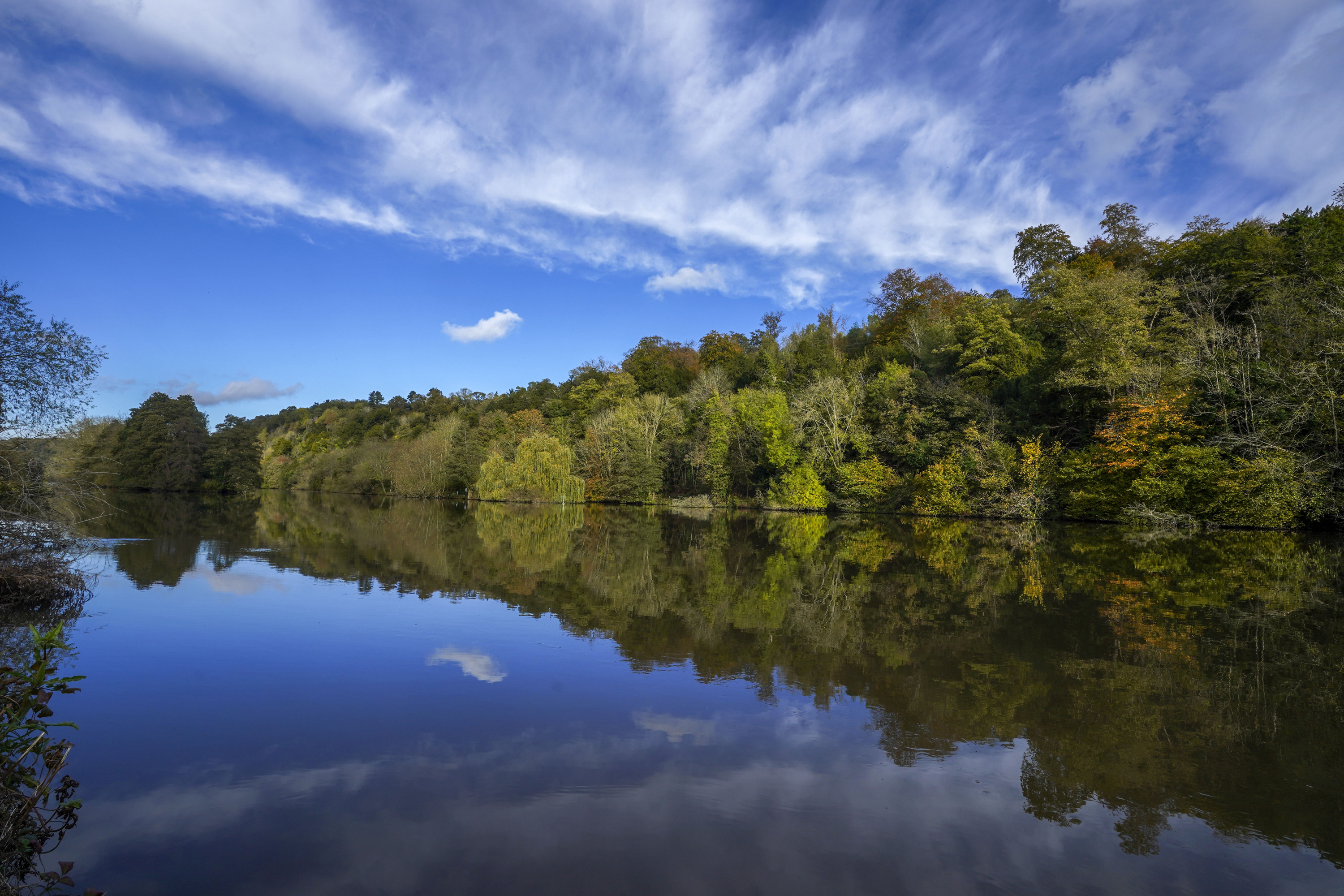 Meanwhile, the starry smooth-hound, which can reach up to 1.2 metres and 11 kilograms, mostly eats crustaceans, shellfish and molluscs.

However, the number of fish species found in the tidal areas of the river has shown a slight decline, and conservation scientists have warned that further research is needed to understand why.

The 346-kilometre river, home to more than 115 species of fish and 92 species of bird, faces pollution and climate change threats, ZSL warned. 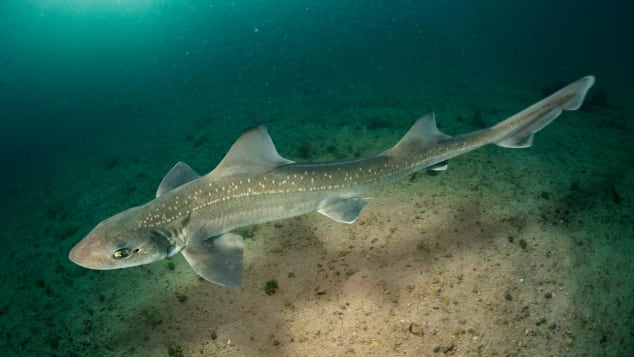 Climate change has increased the Thames’ temperature by 0.2C a year on average, ZSL said, warning that this “paints a worrying picture” when combined with sea level rises.

Water levels have been increasing since monitoring began in 1911 in the tidal section of the Thames, rising at some points by 0.43 centimetres a year on average since 1990.

“As water temperature and sea levels continue to rise above historic baselines, the estuary’s wildlife will be particularly impacted, through changes to species’ lifecycles and ranges,” ZSL warned in a statement.