The bank is selling this farmer's property. There are fears this could be a common fate as mortgage stress rises 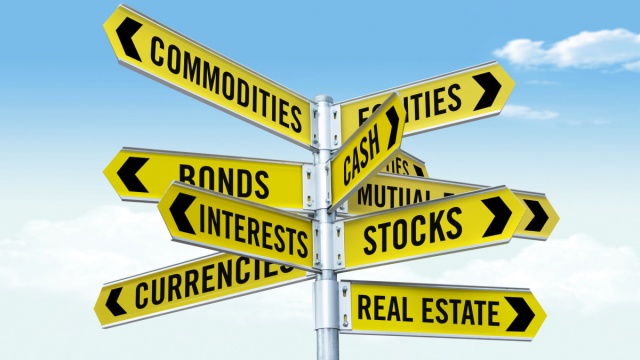 Economic figures will show what impact higher interest rates and ongoing cost of living pressures are having on the behaviour of Australians in terms of spending and borrowing.

Consumer confidence – a guide to future household spending – has already slumped after consecutive monthly interest rate increases in the cash rate by the Reserve Bank of Australia.

Retail trade figures on Wednesday from the Australian Bureau of Statistics will show the actual impact on spending from May’s first interest rate rise in more than decade.

Economists forecasts point to a more modest 0.3 per cent rise in spending in May, coming after a solid run of monthly increases since the start of the year, a worrying sign for the economic outlook more broadly.

Their expectations range from a 0.7 per cent rise to a one per cent decline.

The RBA will release monthly credit figures on Thursday, which may also show some softening in demand for loans after a strong run-up, particularly for mortgages when interest rates were at record lows.

Forecasts centre on a 0.6 per cent rise in credit demand in May compared with 0.8 per cent growth in April.

The well-regarded CoreLogic Home Value Index for June on Friday will capture the impact of the RBA’s second and larger 50 basis point increase, the biggest move since February 2000.

After recording a 0.1 per cent fall in the national average price in May and the first decline since September 2020, economists expect a 0.7 per cent drop in June as prices in other cities join Sydney, Melbourne and Canberra in decline.

Meanwhile, the weekly ANZ-Roy Morgan consumer confidence index on Tuesday will take into account a major speech by RBA government Philip Lowe in Sydney last week, where he reiterated the need to keep lifting interest rates to curb skyrocketing inflation.

While he does not expect to raise the cash rate by 75 basis points when the RBA board meets on July 5 – a sizeable increase seen in the US this month – the discussion is likely to be around a 25 or 50 basis point hike.

However Dr Lowe doesn’t believe Australia is about to enter a recession, as has been feared in the US.

He told a central bankers meeting in Zurich on Friday there is a path to have inflation come down without the economy having too much pain.

“But it’s a narrow path. If people start to worry that we can’t show that credible path back … to two to three per cent inflation … then I think that shift in psychology could be quite persistent,” Dr Lowe warned.

“And we know where that ends – it ends in persistent inflation and then you’ve got to have much higher interest rates and an economic downturn to get inflation back down.”

Investors on Wall Street are now speculating that the the US Federal Reserve may not have to be as aggressive about raising interest rates as earlier feared in its fight to control inflation.

That saw a strong rally on Wall Street on Friday, setting up the Australian share market for a robust start to the week.

The post Upcoming stats will reveal where and how hard rates are hitting economy appeared first on The New Daily.