Two men have been charged for their alleged involvement in a shooting that took place in regional NSW on August 29, which left a man dead.

Emergency services were called to Hideaway Drive in the rural suburb of Salt Ash in Port Stephens at around 1.45pm that day after reports a white Ford Ranger had hit a tree.

When police officers and paramedics arrived at the scene they found a male driver, 45-year-old David King, with a fatal gunshot wound.

He died at the scene.

Police later located a burnt-out white Hyundai Santa Fe in the suburb of Heatherbrae, which authorities believed was allegedly connected to the shooting.

At around 11.30am on Friday police stopped a vehicle in Raymond Terrace, about 26 kilometres north of Newcastle.

The 27-year-old driver was arrested and later charged with murder, detaining a person in company with intent to obtain advantage, damaging property by fire, and possessing or using a prohibited weapon without permission. 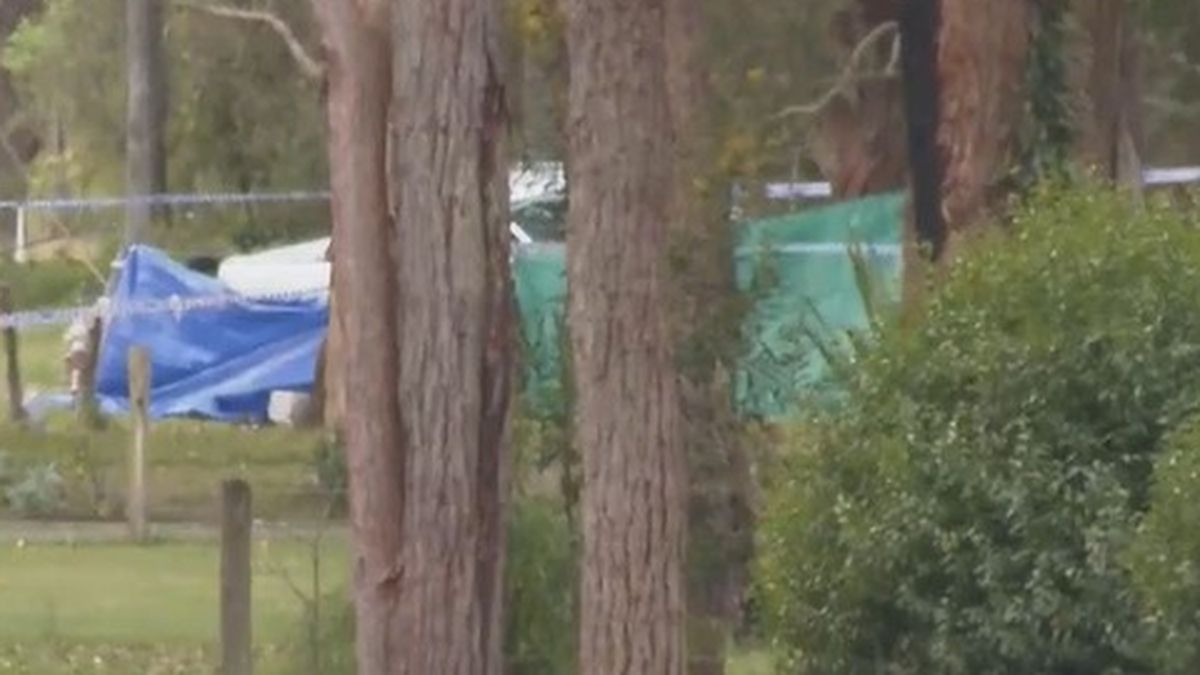 Later on Friday police arrested a 39-year-old man at a shopping centre in Charlestown.

Both men have been refused bail and are set to appear at Newcastle Local Court today.

Strike Force Breve is continuing their investigations into the shooting.