Rapper Travis Scott and organisers of the Astroworld Festival are facing legal action after a crowd surge at the concert in Texas on Friday night left eight people dead and hundreds injured.

The first of many expected lawsuits has now been filed over the tragedy, Billboard reports.

The lawsuit was filed on behalf of injured concertgoer Manual Souza in the Harris County District Court.

Mr Souza is seeking more than US$1 million in damages for what his lawyers are calling gross negligence and name Scott, organiser ScoreMore, and concert giant Live Nation as defendants.

The lawsuit claims the disaster was the direct result of “a motivation for profit” at the expense of safety.

Representatives for Scott, Scoremore and Live Nation did not immediately return requests from Billboard for comment about the lawsuit.

The news comes as more details of the victims who died in the tragedy come to light.

A 14-year-old boy and a man who was trying to save his fiancée are among the eight to lose their lives as a result of events at the festival, which is under police investigation.

Family and friends have paid tribute to those who died.

An emotional Scott posted a video message to Instagram on Sunday, saying he was devastated by the tragedy and his team was trying to get in contact with the families of the victims.

“I just want to send out prayers to the ones that was (sic) lost last night,” he says.

“You know my fans … really mean the world to me and I always just really want to leave them with a positive experience.

Scott said he and his team were working with the police and fire department, to “help us figure this out” and he asked anyone with information to come forward.

Here is what is known about some of the victims so far.

Franco Patino, a senior at the University of Dayton, was studying mechanical engineering technology and human movement biomechanics, according to a statement from the university.

He was a member of Alpha Psi Lambda, a Hispanic-interest fraternity and was originally from Naperville, Illinois. 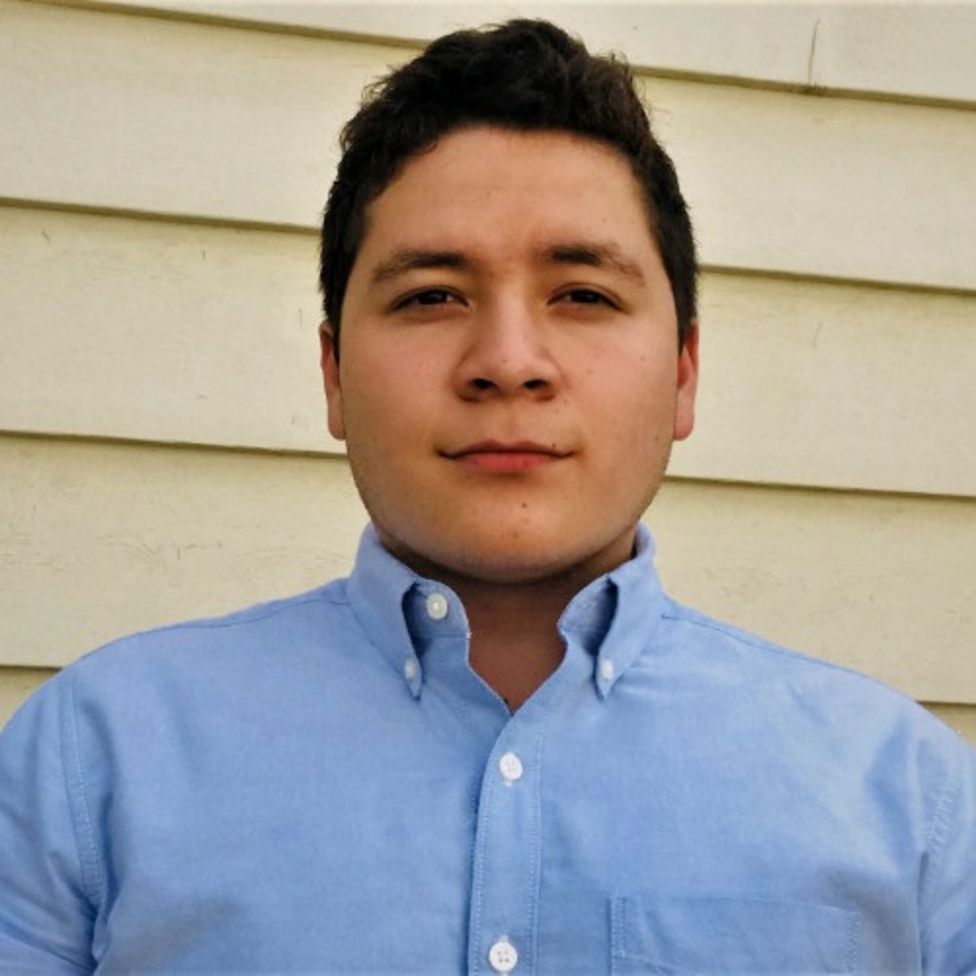 Danish Baig, from Euless, Texas, died trying to save his fiancée, who was stomped on and hit in the crowd surge at the concert, his brother Basil Baig told CNN on Sunday.

His family says he was an amazing individual who loved with all his heart.

“People would admire him for who he was,” Basil Baig told CNN.

His funeral will be held on Sunday in Colleyville, Texas, his brother said.

Basil Baig said his brother’s fiancée survived, but is bruised all over her body and is traumatised.

Rudy Peña from Laredo, Texas, was also killed in the tragedy.

Speaking to the Laredo Morning Times, his sister said he was “the sweetest person, friendly, outgoing, he had many friends because he was always there for everyone… he was a big fan of Travis, he loved his music”.

His cousin Kimberly Escamilla posted a tribute on Facebook saying “you will be missed”.

“RIP to my cousin you will be missed. I can’t believe this happened to you. You were always smiling and so nice,” she wrote. 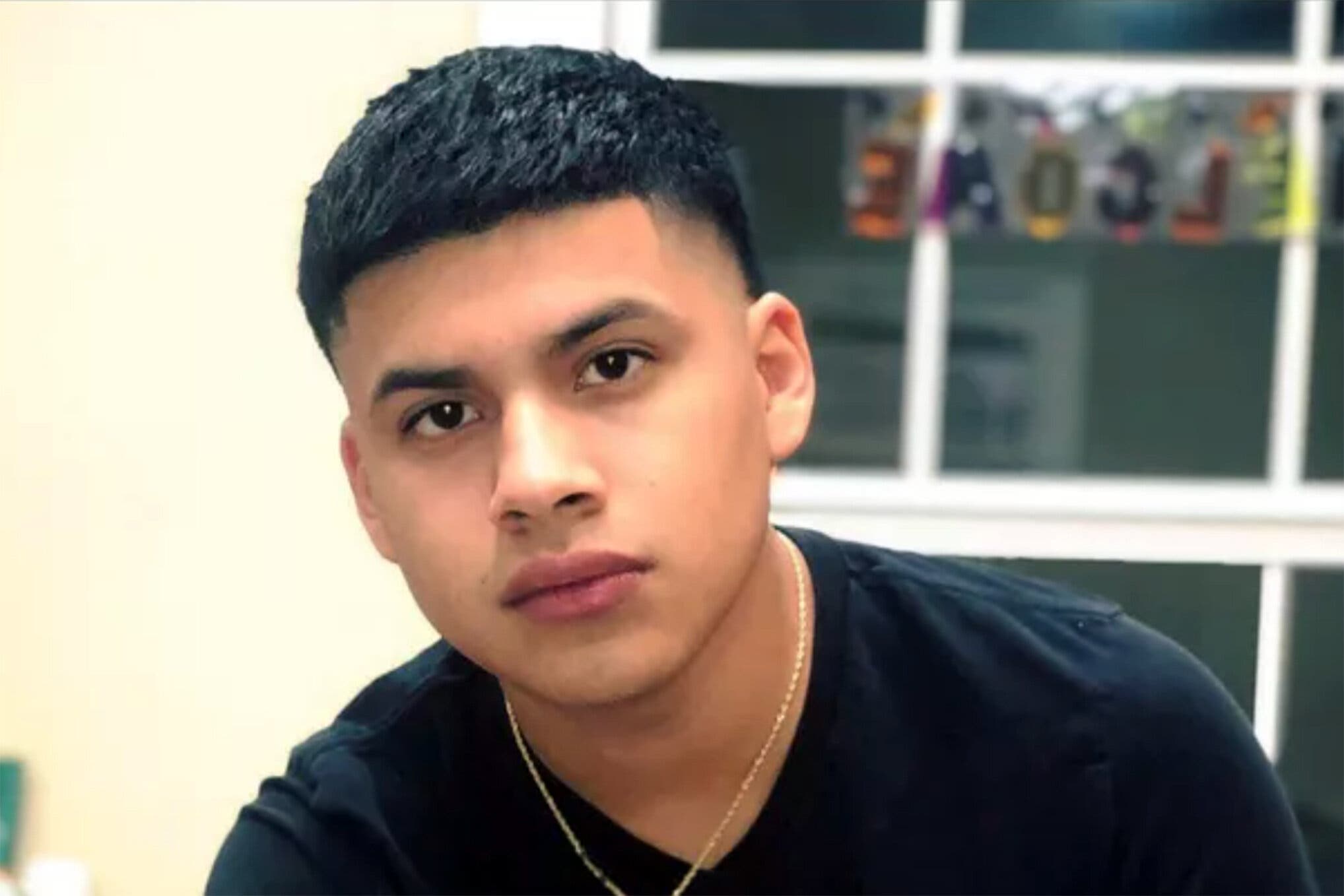 Gone from our sites, but never from our hearts,” the family wrote on a fundraiser.

“It is with profound sadness we lay to rest our beloved Brianna Rodriguez. 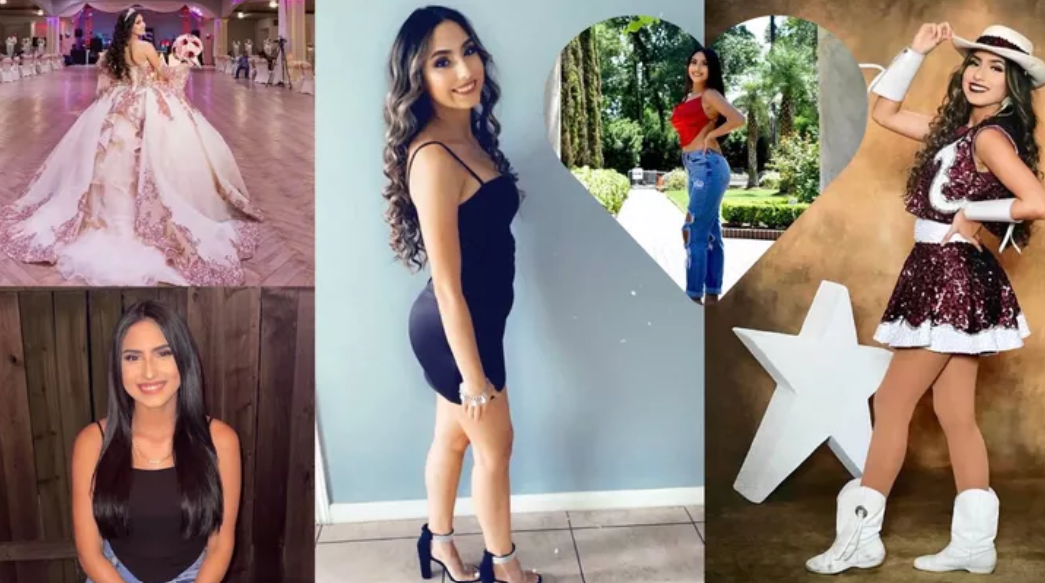 “Brianna was one of the victims from the Astroworld event. She was a beautiful vibrant 16-year-old high school junior.

“Dancing was her passion and now she’s dancing her way to heaven’s pearly gates.”

Axel Acosta, 21, was identified as the victim that police had previously sought to identify.

According to authorities, John Hilgert was the youngest person to die at the music event.

Green ribbons were displayed at Memorial High School, just outside of Houston, in memory of the 14-year-old freshman.

The teenager was an avid baseball player.

READ MORE: Ten scenarios that could rock the world in 2022

The Houston Chronicle reported he told friends that he wanted to arrive at the event early to get a good view.

Jacob E. Jurinek was known for his “larger-than-life personality” and “contagious enthusiasm, his boundless energy and his unwavering positive attitude”, his family said in a statement.

The man attended Southern Illinois University Carbondale, where he was studying art and media. He was also on the dean’s list.