Tiny device could be the new way to treat rheumatoid arthritis

A device the size of a 50 cent coin could be a new way to treat rheumatoid arthritis.

It’s a condition affecting almost half a million Australians each year.

Many are treated with a range of drugs to stop the pain and stiffness. 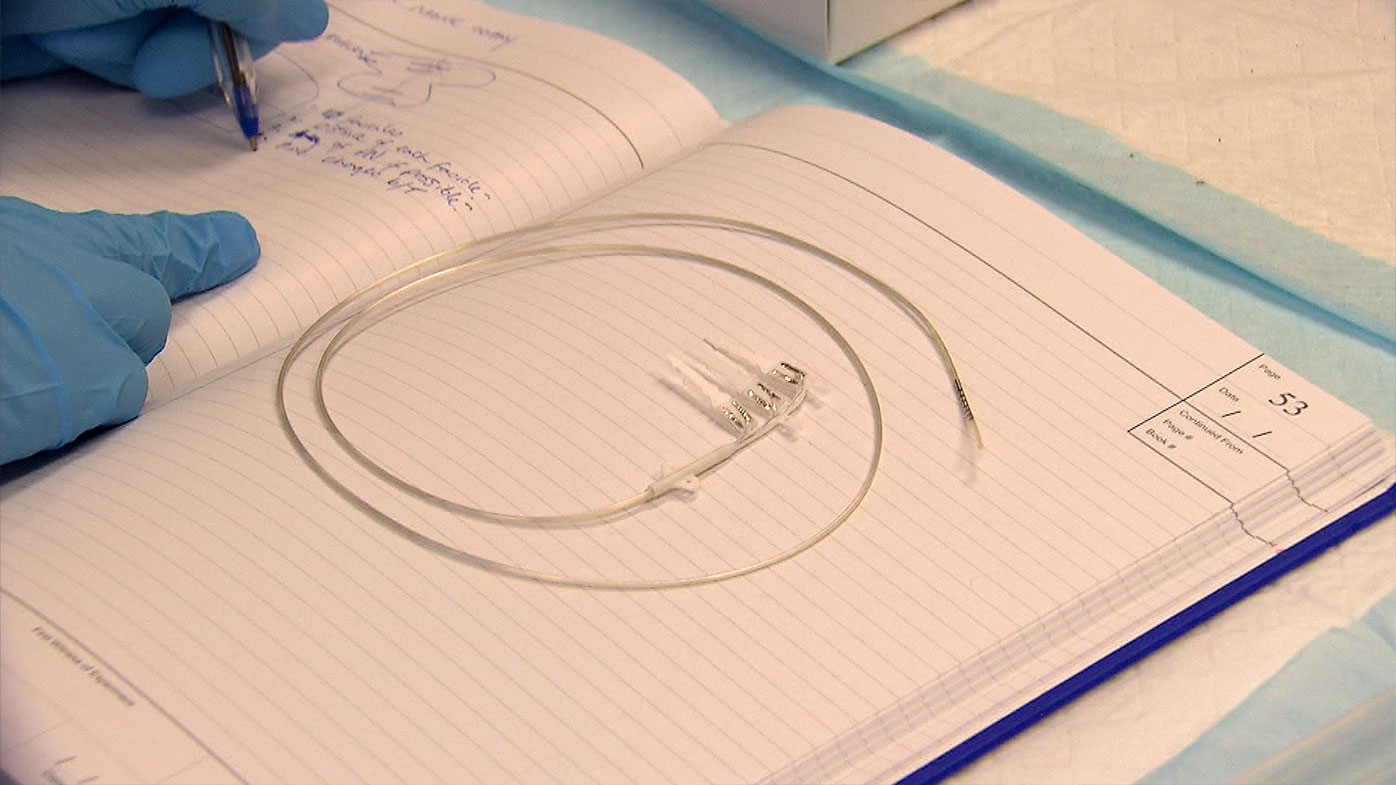 The battery-powered device is implanted below the lungs in an abdominal cavity.

It stimulates the vagus nerve, a major nerve in the body, the electricity is thought to reboot the body’s built-in healing system.

Dr Sophie Payne from the Bionics Institute said “it basically uses your own bodies natural way of fighting-off inflammation.”

In rheumatoid arthritis, the body attacks its own joints causing inflammation, pain and stiffness.

“By stimulating the vagus nerve, which controls the body’s anti-inflammatory reflex, we can dampen the inflammation to reduce the pain and stiffness and allow people with rheumatoid arthritis to move freely,” Dr Payne said. 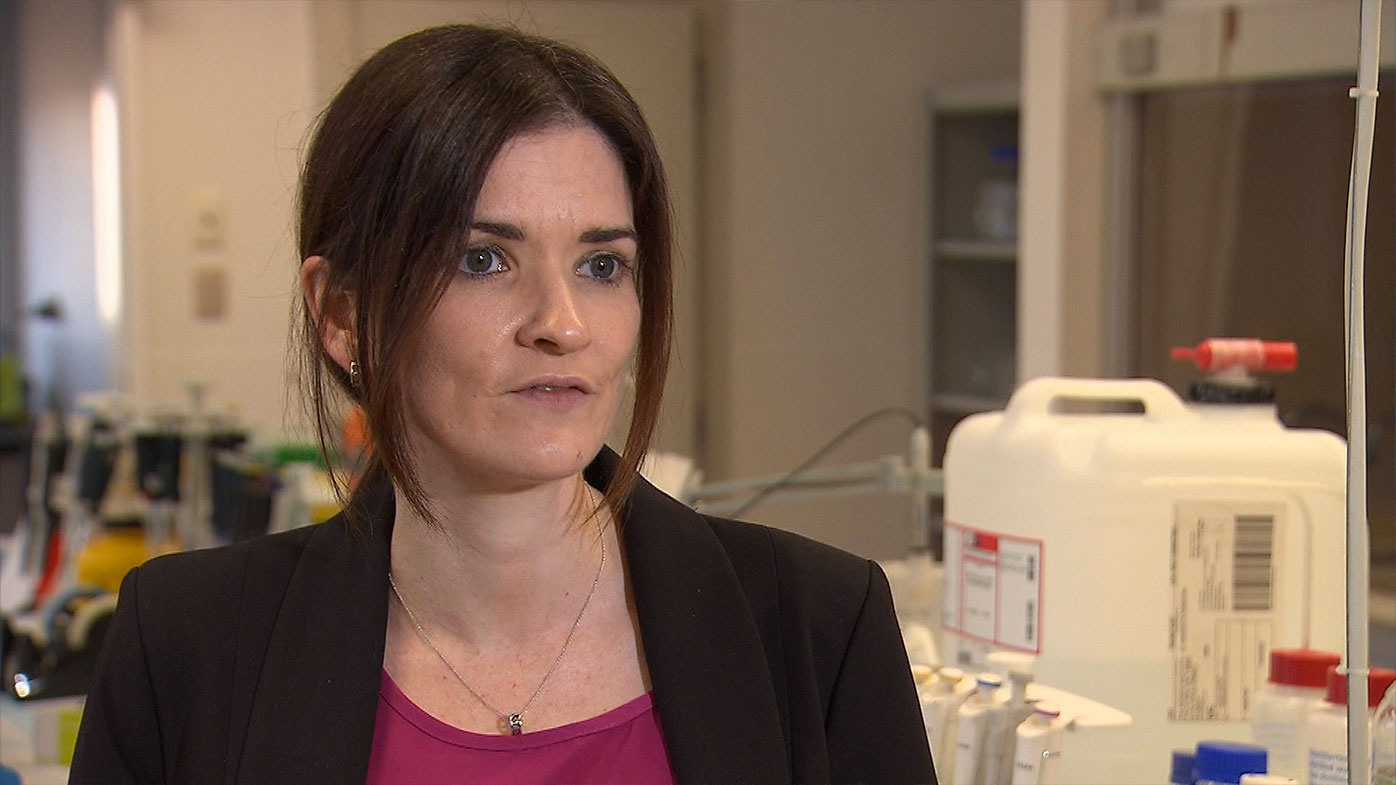 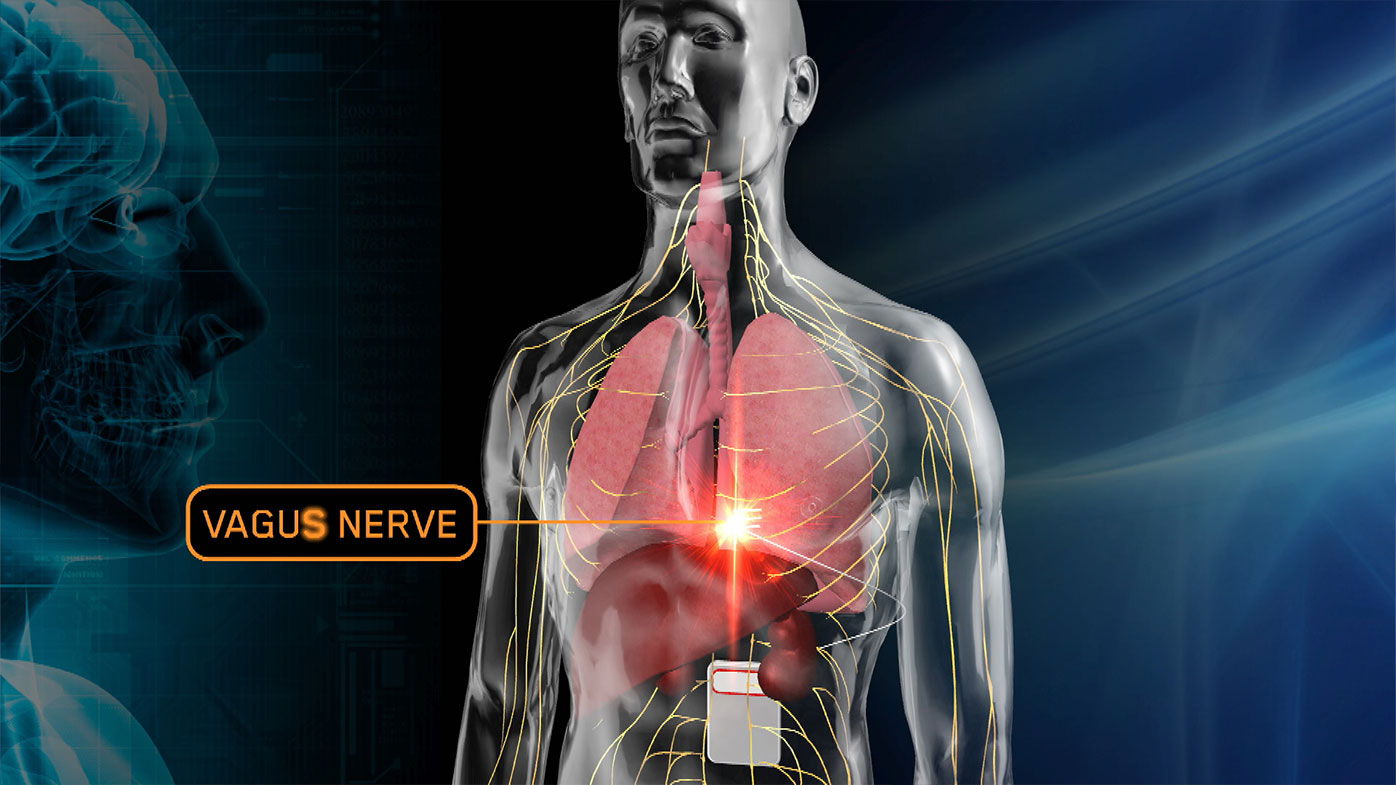 Karen Morgan has lived with rheumatoid arthritis for 22 years.

“The medication makes the pain bearable most of the time, but when I have a flare up it’s a struggle to do anything.” 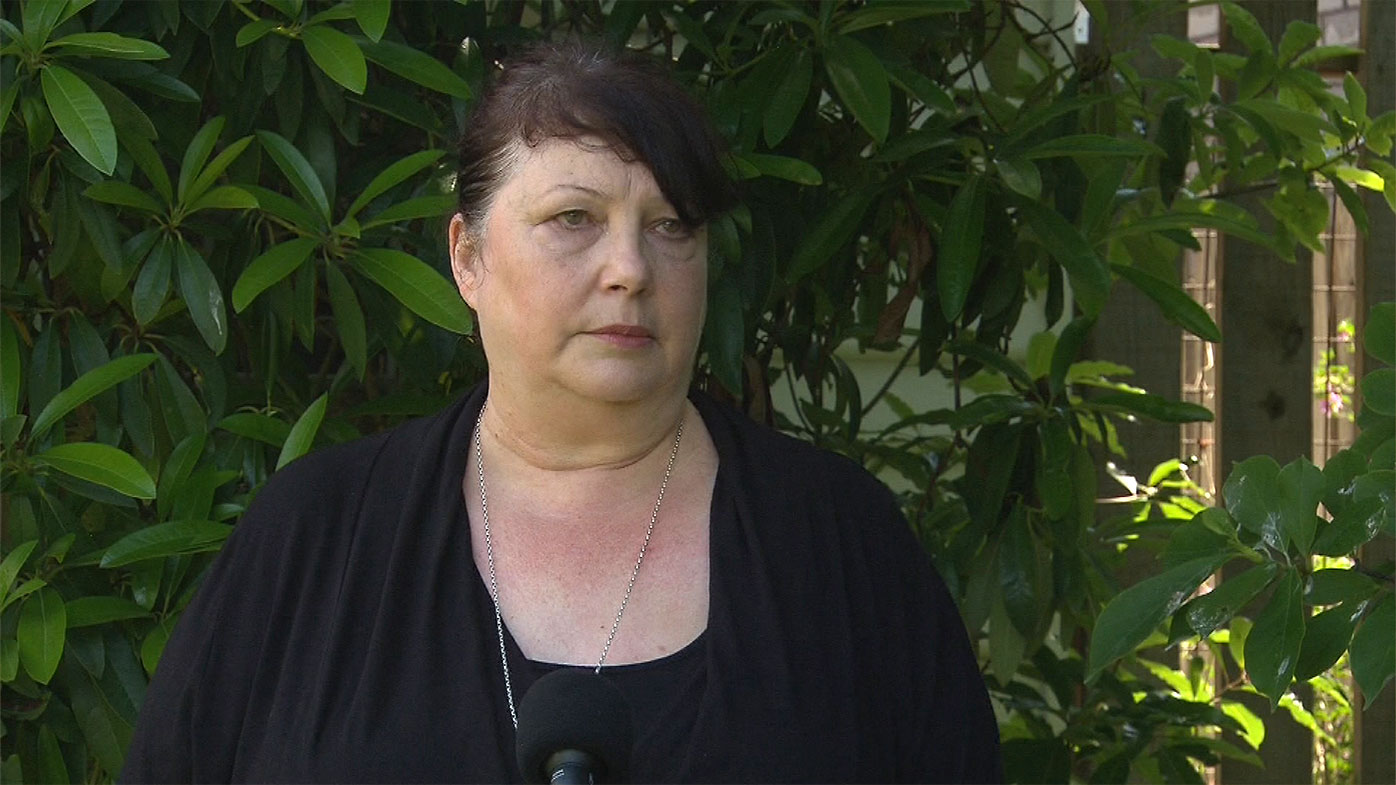 Similar devices have been trialled overseas but implanted in the neck.

Some patients have reported coughing, a hoarse voice and in some cases the slowing of the heart.

“I’ll be more beneficial because we are applying the electricity below the branches that activate the heart and the lungs,” Dr Payne said.

Once funding is secured trials are expected to begin in two years.