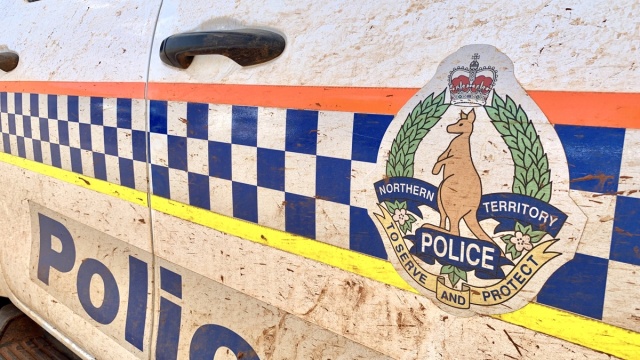 A baby and two adults have been found dead at a property near Alice Springs.

Northern Territory Police said the bodies of three people were found at the property, about 25 kilometres north of the city, on Sunday afternoon.

“Police received a report at around 2.30pm this afternoon that the bodies of two adults and an infant had been found at the location,” NT Police said in a statement.

It said investigators had set up a crime scene at the property.

NT Police are expected to provide a media update later on Monday.

The post Three people, one a baby, found dead near Alice Springs appeared first on The New Daily.