'They were in hysterics': Drive-by shooting at family home in Sydney's west

A family home in Sydney’s west came under fire last night during a drive-by shooting.

Witnesses said they heard up to four shots fired at the Minchinbury home around 9pm yesterday.

Multiple bullet holes can be seen peppered across the walls and windows of the family’s living room. 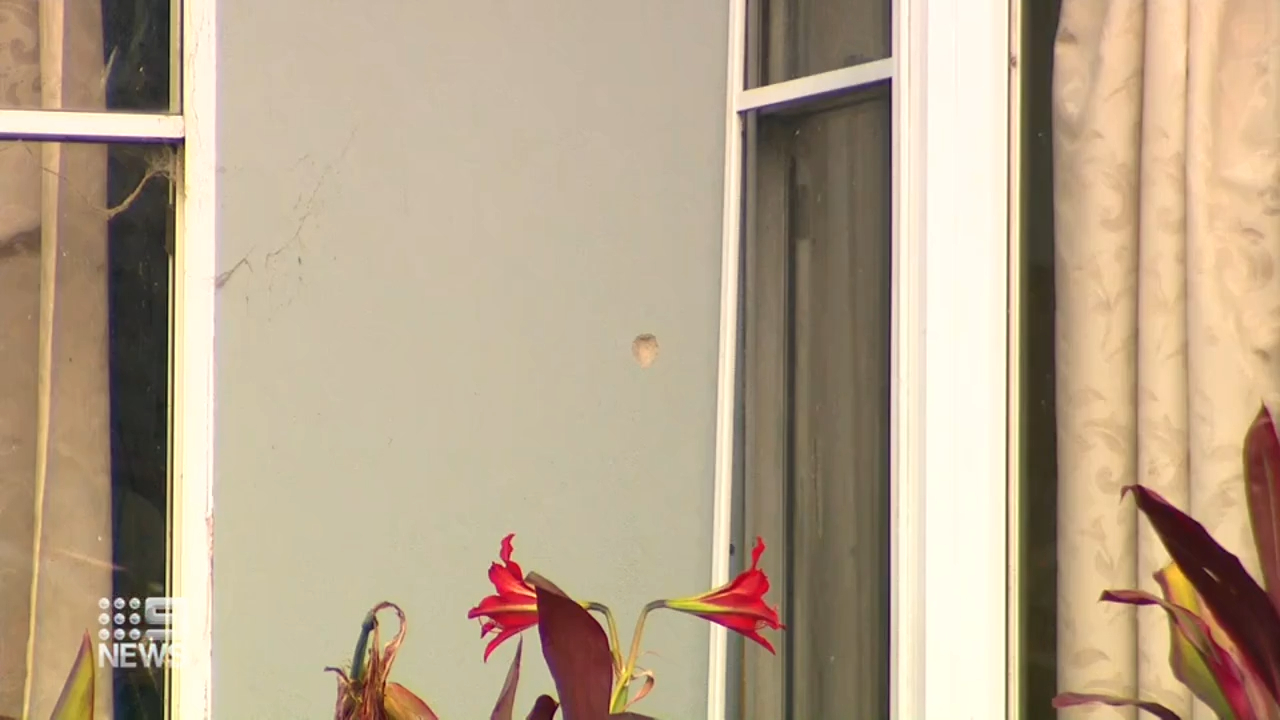 There were four adults and four children inside the home at the time, none of whom were injured.

Police said the family was in the living room at the time and was lucky not to be hit by the bullets.

“They were in hysterics they would have been sitting in the room where they got the shots,” another witness said. 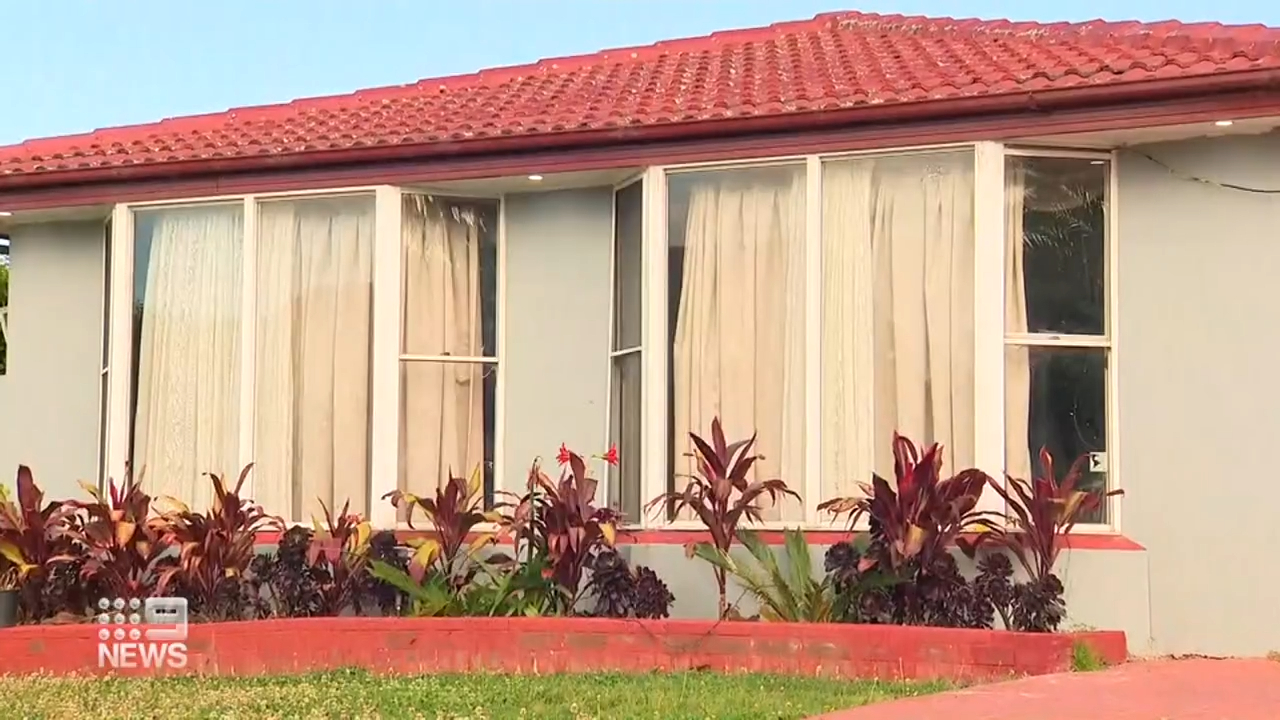 Police believe some of the people in the house were the target of the attack. 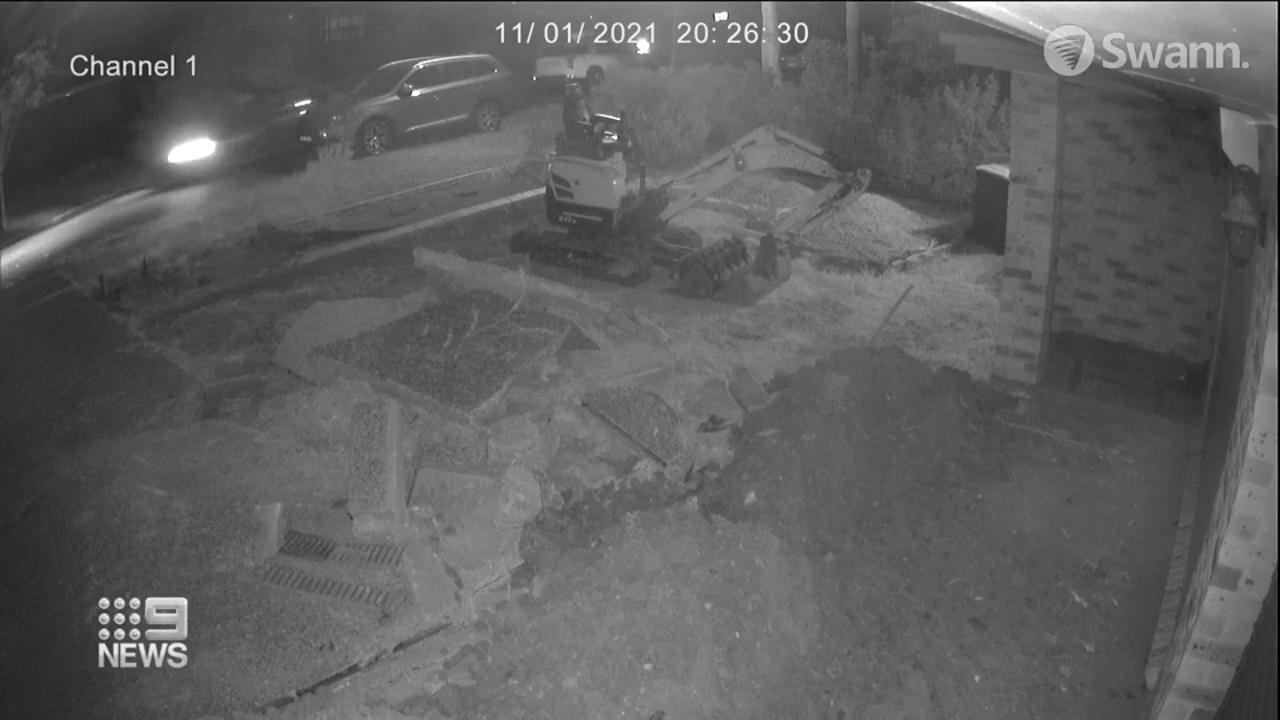 Detectives this morning have recovered CCTV vision that shows a small grey four-door hatchback seen in the area at the time of the shooting.

Police believe there were at least two people in the vehicle.