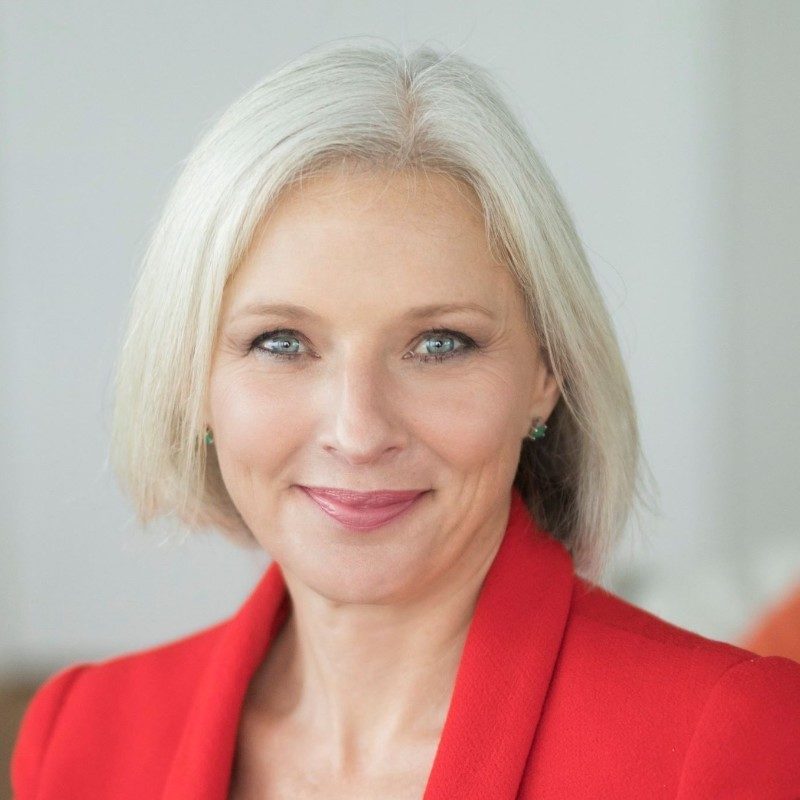 Per year, the burning of Fossils Fuels is directly linked to millions of deaths globally, and more than 5000 in Australia alone, not to mention their devastating climate impact as temperatures rise and extreme weather events become increasingly prevalent, according to a recent journal article on Science Direct.

Despite their devastating impact on human health and the environment that we depend on, the fossil fuel industry have still managed to find ways to ‘greenwash’ their activities, hiding behind renewable subsidiaries and glossy community-centric rhetoric, with unrestricted access to marketing channels across TV, airways, billboards and digital platforms.

For Comms Declare, the Australian coalition for positive climate action from the communication, creative and advertising sector, the fossil fuel industry continued ability to market itself is nothing short of hypocritical, given its comparability other consumer products and services linked to negative health impacts, like tobacco, gambling, food and alcohol categories, all of which are heavily restricted by the AANA and ACMA.

“The playbook of the tobacco industry and fossil fuel industries, is parallel,” says communications leader and Comms Declare founder, Belinda Noble. “Because just like tobacco the fossil fuel industry is you know so doubt about science, downplay the risks, use lobbying and Public Affairs to buy social license and political influence and use generally it’s enormous financial clout to status quo and stop any legislation that would be a threat to its profit.”

Comms Declare itself was founded in the wake of the bushfires during Black Summer, when Noble and her co-founders felt the need to take action in recognition of the role that marketing and PR has “played for decades to deny and delay climate action”, with the hope of giving a voice to those in the industry who wished to make a change.

The Fossil Ad Ban campaign was launch last month, bringing together experts from leading health organisations including the Australian Healthcare and Hospital Association, Australasian Epidemiological Association, Australian Federation of Medical Women, Medical Scientists Association of Victoria and Doctors for the Environment Australia, More than 195 health professionals signed a letter that was sent to the Prime Minister and every Mayor in Australia, calling on other cities and councils, as well as the State and Federal governments, to ban fossil fuel advertising to protect the lives of all Australians.

The campaign looks specifically at the health impacts of fossil fuels, with Noble explaining that the 5700 Australian deaths every year that are attributed to fossil fuel particles in the air, “more than asbestos, more than road accidents in Australia and it kills more people than tobacco.”

Supporter of the Comms Declare campaign and Tobacco ban campaigner, author and Emeritus Professor from Sydney School of Public Health, Simon Chapman highlights that “Tobacco advertising is banned in most nations because smoking
kills 2 in every 3 of its long term users: 8 million people a year worldwide. But this number is chicken-feed when we consider the existential threat to generations to come of unabated climate change this century caused by frequent extreme weather events, crop failure, conflict caused by population displacement and more. How can we continue to allow the rampant marketing of fossil fuel emitting energy sources to continue when we know what the impact will be and what is at stake?”

Australia was a world leader in introducing restrictions for tobacco advertising, and Noble argues that as a nation we have a responsibility to lead the way with fossil fuels, given our role as a major exporter.

“As a major exporter of fossil fuels globally, Australia has an enormous part to play. We need to break up with with fossil fuels and shift quickly to other power sources. So, self regulation isn’t enough and I really do hope that the industry sees this initiative as a positive because there’s a a lot of confusion, a lot of complexity in these decisions for agencies. There is no standard calculation for, you know, what’s polluting? What’s a polluting client and what’s not as an example, you know, it’s extremely complex. And I think, if the government can make the ground rules clear around, what should be promoted, and what shouldn’t, it will actually take the need for agencies to make those tough and complex decisions away. And you won’t have to decide, will I take this money or will I keep my ethics”

She also acknowledges that with new government sanctioned restrictions, it is very difficult for communications professionals to turn down business with fossil fuel producers.

“It’s really hard as well to take a stand against an industry that is so powerful. And the ICC, the International Panel on Climate Change, actually mentioned that in Australia the public debate about climate was unduly influenced by fossil fuel interests.

“So, to stick your head up and say, we’re not going to take fossil fuel clients is something that people from a business point of view are just not prepared to do even if they believe it. ”

Alongside the letter, the campaign has launched a near two minute film feature vox pops from health professionals explaining the need for a ban, as well as OOH billboards.

To support the campaign, industry professionals can send a message in support of change to their local council through the fossiladban.org website.

Why we need Climate Comms Champions

The post The quiet health crisis: Comms Declare’s Belinda Noble on the need for a fossil fuels ad ban appeared first on Mumbrella.