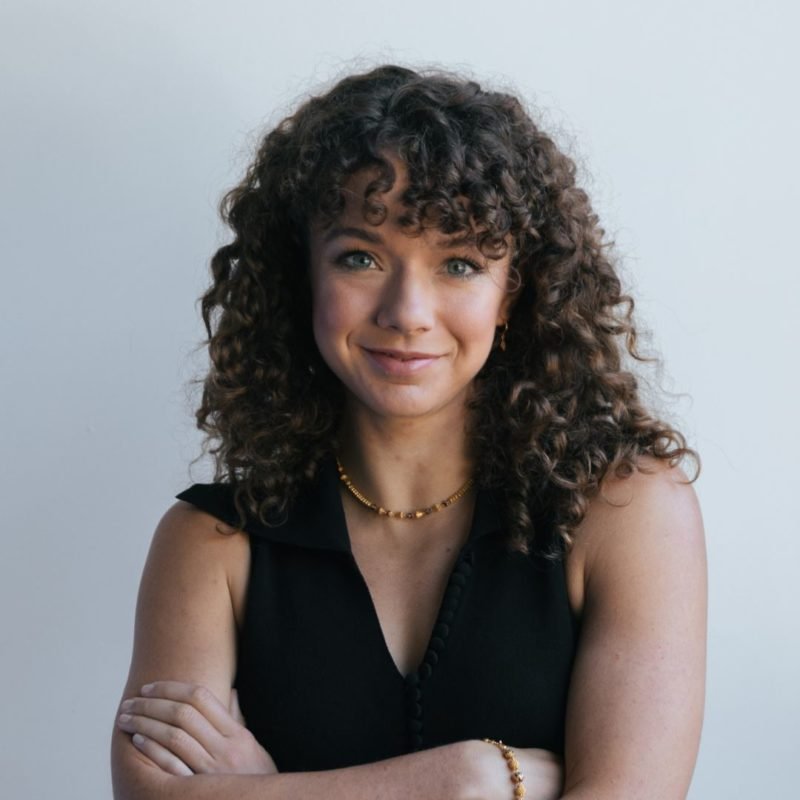 The popular narrative of Australia as the ‘Lucky Country’ has affected our economic behaviour and is keeping our economy afloat. The way the narrative has spread here is evidence of Nobel prize-winning economist Robert J. Shiller’s “narrative economics theory”. Beyond the fact we’ve managed to avoid global economic downturns, we see strength in the business sector via the proliferation of new business and business confidence in Australia. As B2B marketers, we are obligated to support this narrative so we can continue supporting our customers and our bottom lines.

The Lucky Country: an evolved narrative

The ‘Lucky Country’ narrative exists, and it’s keeping our economy afloat. Not the sentiment as Donald Horne depicted in his 1964 book The Lucky Country when he wrote “Australia is a lucky country run mainly by second-rate people who share its luck.” That was potentially one of the most damning critiques of Australia ever authored.

Nowadays, the ‘Lucky Country’ has evolved to reflect our undoubtedly prosperous economic landscape fuelling a desirable way of life. I have distinct memories of Bill Bailey in his 2018 stand-up show, joking about dolphins handing us packed lunches as we SUP’ed into work while Kookaburras laughed leisurely at our 27 years of uninterrupted economic growth. Being young, naïve, and before bearing witness to Australia’s economic resilience throughout the coronavirus pandemic, the penny was yet to drop regarding the total weight of the broader narrative Bailey was spreading.

Narrative epidemics can be fast or slow, big or small. The higher the contagion rate (the number of people in a nation who have heard the narrative), and the slower the recovery rate (the faster people forget the narrative), the longer term the narrative. These are more likely to impact one’s view of the world and subsequent actions. Let’s take the ‘Lucky Country’, for example. Analysing the term as a ‘topic’ in Google trends over the last five years shows a consistent but incremental recurrence of the topic. Put the exact phrase into Google Ngram viewer from 1960, and you see an even more apparent, gradual uplift, suggesting the spread of the ‘Lucky Country’ is yet to decline into a recovery rate.

The ‘Lucky Country’ has constellated, building its strength over decades. Australia managed to avoid the last two global recessions (the tech-wreck and global financial crisis) and somewhat avoided the full brunt of the pandemic with our less severe economic contractions. Forecasted to avoid the next global recession, Bloomberg reports Australia’s chances of economic recession are only 25% compared to the US and UK at 50% and 60%, respectively.

The ‘Lucky Country’ is fuelling SMEs

The ‘Lucky Country’ narrative is thriving in the SME sector that underpins our economy, supporting the ‘have-a-go’ sub-narrative that fuels our nation’s innovation, preference for home-grown ideas, and products built on Aussie soil. ABS, NAB and OECD data affirms this.

The number of businesses operating in Australia has grown by nearly 10% since June 2020, with more than one million enterprises starting since the height of the pandemic. Of those businesses, over 800,000 were individuals “having a crack” as they did not initially employ other people. Nearly 50,000 of these have grown and transformed into businesses with staff during the pandemic.

The ‘Lucky Country’ is hitting differently in business compared to consumer confidence volatility. Between January 2015 and June 2022, SME Business Confidence measured by NAB has been higher than the indexed 100 average ~86% of the time, versus consumer confidence indexing above 100 for only ~53% of the same period. According to the OECD Business Confidence Index (BCI), Australia’s BCI is the highest it’s ever been since 2008. Comparing this to the gradual decline of BCI in the US since November 2021 and the UK since December 2021, we can see the effects of the ‘Lucky Country’ narrative.

To the extent that people and businesses believe forecasts of booms or recessions, there may be an element of self-fulfilling prophecy in those exact forecasts or, similarly, the general belief of Australia as the ‘Lucky Country’.

As marketers, we can either help or hinder this narrative, dependent on the messaging we convey and the public discourse we drive. The absence of positive brand messages in-market that reflects the optimism of SMEs may destabilise the narrative that drives our growth and prompt businesses to postpone the activities that would stimulate the economy. As advertisers, we can’t afford to add to the narrative of plummeting economic conditions and subtracting from the ‘Lucky Country’ by pushing price sensitivity, rational messaging, or withdrawing altogether.

Byron Sharp’s recent bravado at the LinkedIn B2B Marketing Summit wasn’t wrong – having the loudest voice (to reach the most) that can go the distance (to spread the budget the farthest) is painstakingly apparent. It’s also how we use that voice, the mental availability we build, and the category entry points that we attach to that matter. There is a fine line between ‘surviving’ or ‘thriving’ narratives; this consciousness must transcend how we frame our brand and product messages. For example, the powers of a product that enable a prosperous future for a business versus the capabilities of a product that helps enterprises make immediate efficiencies for impending ‘doom’.

As President Franklin Roosevelt said in 1933, “Let me assert my firm belief that the only thing we have to fear is fear itself – nameless, unreasoning, unjustified terror which paralyses needed efforts to convert retreat into advance.” The ‘Lucky Country’ narrative has been robust and used well enough to prevent the full brunt of recessions. It remains in our collective consciousness and will reassert itself in various narrative constellations as conditions change. If not for the health of our bottom lines but the performance of our SME-driven economy, B2B advertisers must support the modern ‘Lucky Country’ narrative by keeping advertising spending consistent, and the brand lights switched on.

The post The Lucky Country narrative supports our economy, and B2B marketers need to back it appeared first on Mumbrella.