The 'hurricane season' for sunspots is about to begin, meaning more auroras

Now that hurricane season is winding down in the USA, a different storm season is ramping up.

Originating 93 million miles away from Earth, solar storms – produced by the sun – have both stunning and potentially dangerous effects here on Earth.

“The sun provides us with life, with heat and light. But periodically is emits a blast of radiation that affects us here on earth and it can occur in different forms. When it occurs it can affect the technology that we rely on here on Earth,” says Bill Murtagh, program coordinator at the National Oceanic and Atmospheric Administration’s Space Weather Prediction Centre.

The Space Weather Prediction Centre is a 24/7 operation that is constantly staring at the sun.

Using sensors on satellites and on Earth they looking for sunspots on the sun, which at times can be as much as 10 times the size of Earth.

When those sunspots erupt, they can send a blast of energy toward Earth known as solar storms.

That’s when we get the gorgeous glow of the aurora borealis, or northern lights.

The sunspots appear darker because they are cooler.

They are where the magnetic field is the strongest.

These magnetic field lines will sometimes cross and get tangled – eventually bursting.

There are seasons when the sun becomes more active.

During this very active time, sunspots will appear on the surface of the sun and erupt more frequently.

This active season itself is somewhat predictable, as the sun’s magnetic field flips polarity over an 11-year cycle.

“The sun has negative and positive polarity, just like Earth. During this 11-year period it does a reversal of the polarity. So negative becomes positive and positive becomes negative. During the middle of that process and transition, that’s when those sunspots emerge. So we go through a process when we are in the middle of this transition we get lots of sunspots and lots of space weather,” says Mr Murtagh.

We have been in a period of solar minimum – the least amount of sunspots – for the last three to four years and now we are starting to come out of that. 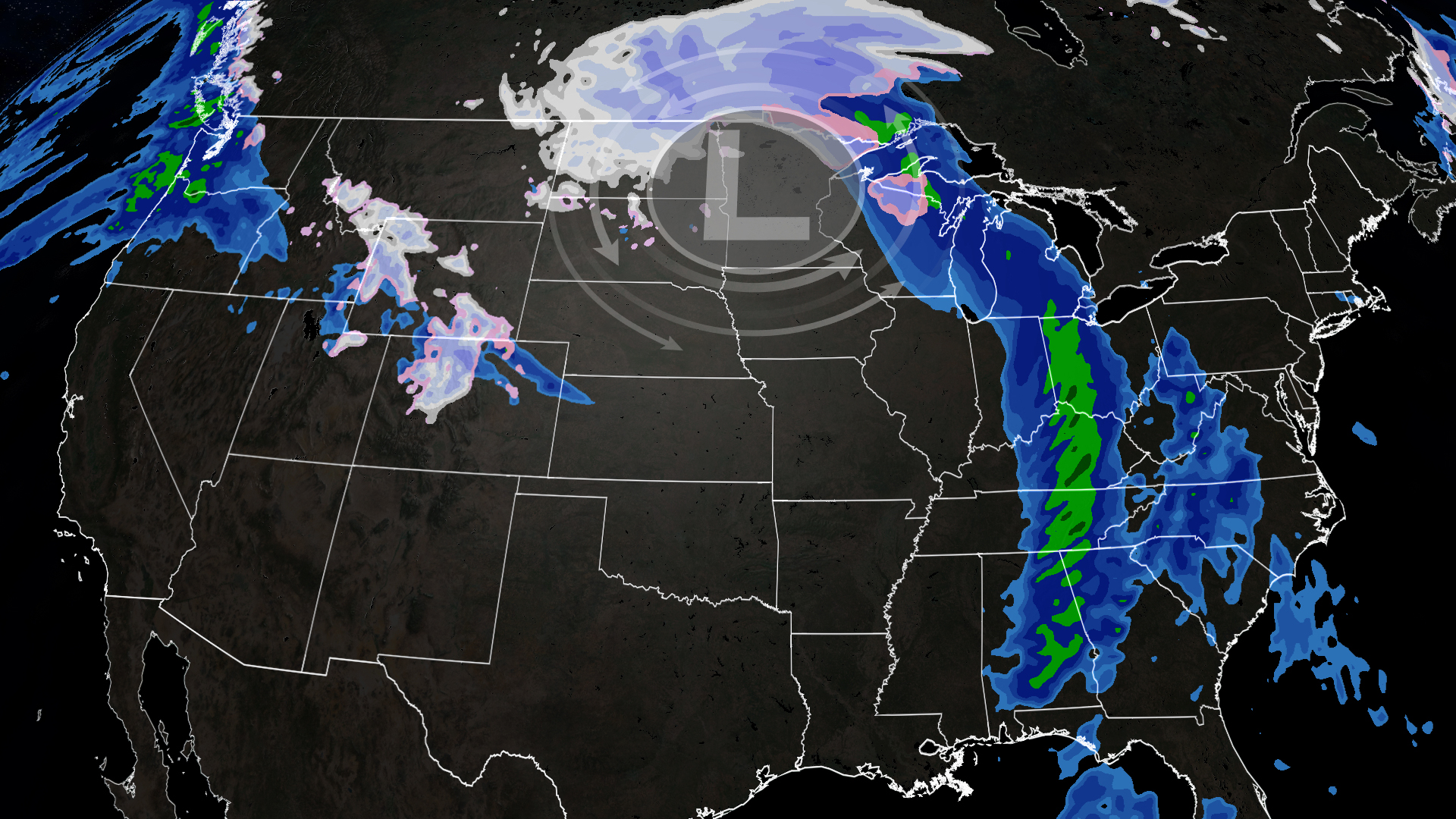 The busy season for sunspots is beginning, meaning more opportunities to see the northern and southern lights, which Murtagh says should peak between 2023 and 2028.

Meteorologists know during December, January and February, you’re not going to get much – if any – hurricane activity.

That’s why there’s hurricane season. Same for us, says Murtagh. We know during the solar maximum, we will see a lot more activity.

The two geomagnetic storms that occurred last week were level 3 storms; they produced stunning images from both ends of our planet.

“When the eruption does occur, the coronal mass ejections that cause the northern lights, once they leave the sun, we have the ability to detect them, measure their size and speed and predict when they are going to get here with relative success,” says Mr Murtagh.

Mr Murtagh says the bigger eruptions are the fastest, getting to Earth in as little as 16 hours.

But the smaller ones travel slower, and can take several days to get here.

Forecasting geomagnetic storms on a 150 million-km journey has its challenges, but he says their forecasts are always improving.

“Some of the big ones, you can bet your mortgage on it that you will see the aurora, but the smaller ones are a little tougher for forecast,” says Mr Murtagh.

While the aurora is such a magical phenomenon that it tops bucket lists all over the world, there’s also hidden dangers in space weather that can affect all of us.

“The sunspots are localised stressed magnetic structures on the sun that have the potential to erupt and release energy in the form of solar flares, coronal mass ejections, and when that occurs that radiation makes it’s way to Earth and affects a lot of technology,” says Mr Murtagh.

These storms can be potentially dangerous to not only satellites and astronauts, but Earthlings as well.

“This radiation is the stuff that concerns us with the astronauts and a big concern for us as we press ahead with our goals to go back to the moon,” says Mr Murtagh.

And now that space exploration has entered into the private sector, many more eyeballs beyond NASA are focused on space weather and the hazards it could create. 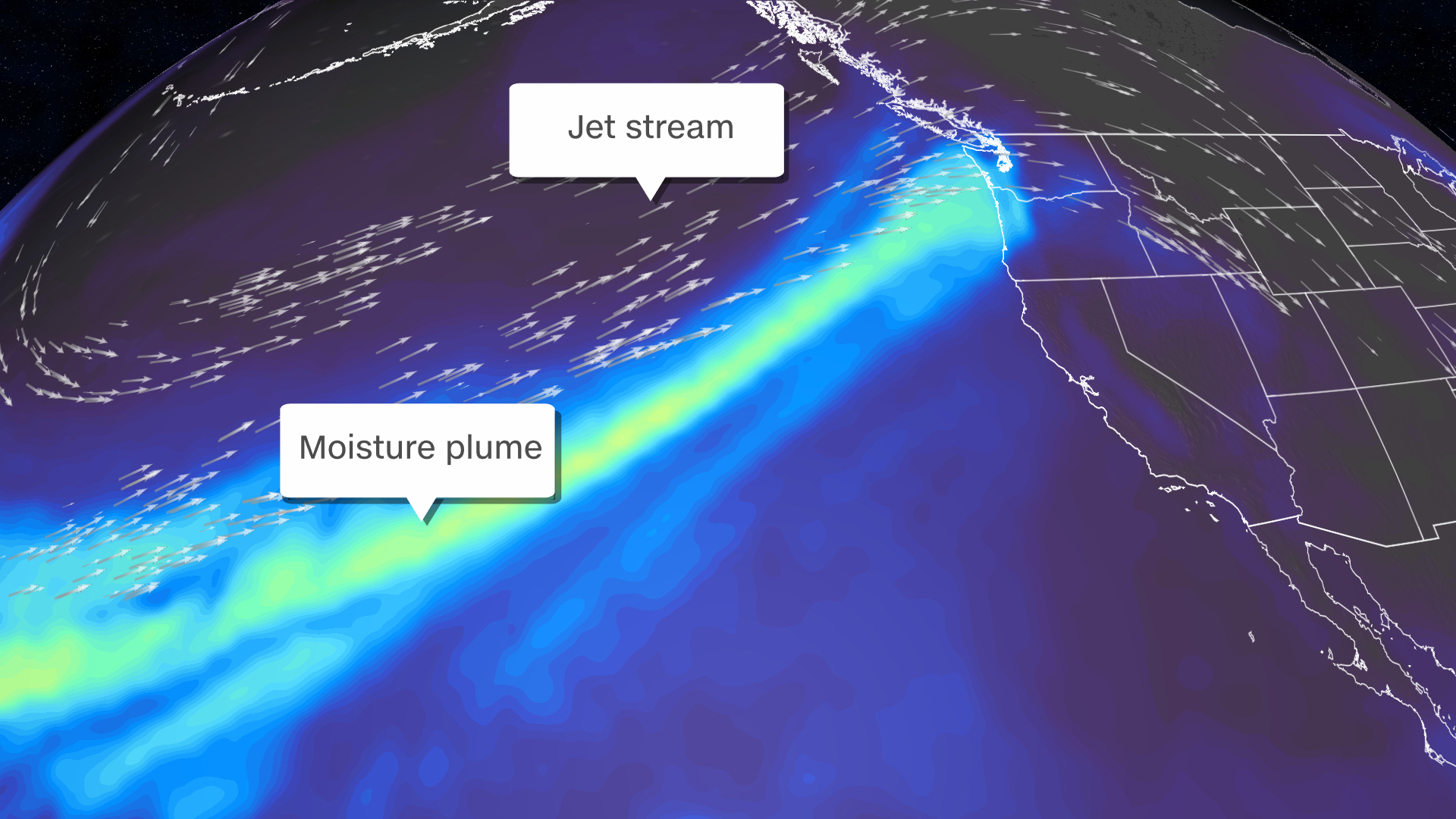 Radiation storms could damage or destroy satellites, and even have an impact on airlines.

“For many people now who fly from the US to Asia, a lot of these flights go polar. These energetic particles, these radiation storms, when it hits Earth, these particles will slow down the magnetic field lines and concentrate in the high latitudes near the southern and northern pole,” says Mr Murtagh.

While Earth’s magnetic field acts as a cocoon to protect us from this harmful radiation, during these storms, radiation can sometimes still get through.

Mr Murtagh says because of this, the airlines will reroute the flight to avoid the poles or fly at a lower altitude to mitigate the radiation threat.

In March 1989, space weather caused the entire power grid to go out, affecting the entire city of Montreal as well as the province of Quebec.

NASA describes this day as: “The day the sun brought darkness.”

“Recovery time would be measured in hours or days typically. However, If we sustained large damage to the high voltage transformers, then that could lead to recovery measured in weeks or months,” says Mr Murtagh.

While most eyes are strictly on the weather from the clouds, the weather that comes from 93 million miles away is many times just as important.