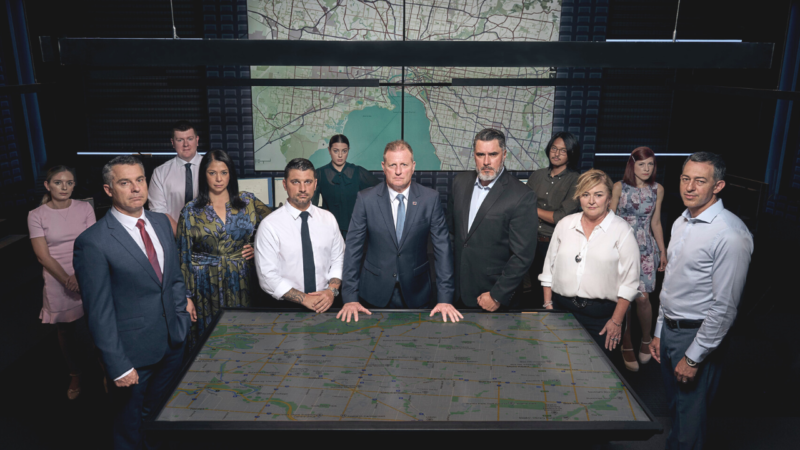 The Hunted finale on Ten won entertainment on Tuesday night, however, it was the Seven Network that won the overall network share.

The episode aired to an average of 549,000 metro viewers, while the last 15 minutes of the finale where the remaining hunters were captured saw 602,000 metro viewers watching, which also won all three key advertising demos.

Next in entertainment was The Chase Australia which pulled in 508,000 metro viewers, followed by Hot Seat with a metro audience of 432,000 viewers.

Beauty and the Geek on Nine was next grabbing 400,000 metro viewers, while Miriam Margoyles: Australia Unmasked on ABC brought in an average metro audience of 361,000.

In the latest Daily Consolidated Total TV Report for 26 July, Seven News was the top program nationally across linear, with 1.526 million viewers, including 40,000 on BVOD, and an uplift of 3%. The program with the greatest uplift in the top 20 programs was The Good Doctor on Seven with an uplift of 49%, watched by 438,000 total TV viewers, and 41,000 on BVOD. The post The Hunted finale on Ten airs to 549K metro viewers; wins all 3 key demos appeared first on Mumbrella.