Teens stuck 35m in the air on carnival ride in Victoria

Traumatised teenagers were stuck on a carnival ride, 35m in the air for three hours.

One of the girls said she feared her harness would come loose and she’d crash to the ground from the ride, at the event in Victoria’s west.

Millie Creswell, 15, said had to be convinced to get on the ride at a Waurn Ponds carnival in Geelong. 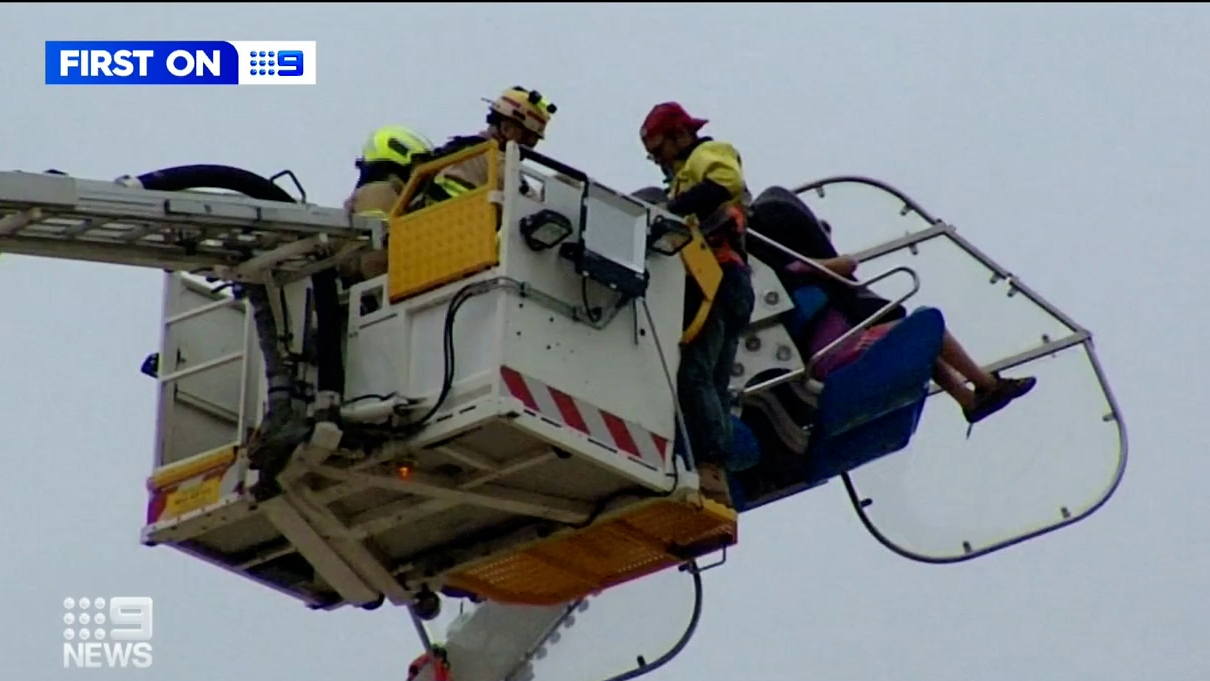 “I’ve always been really scared of rides,” she said.

“But I went on it after a bit of convincing from my friends.”

But Millie and her friend Taylah Drake ended stranded for more than three hours, four storeys above the ground.

READ MORE: ‘He died doing what he enjoyed doing the most’: Search called off for 57-year old attacked by shark

“It was scary, there was all like these creaks, you could hear all the bolts,” Taylah told 9News.

Millie said she feared her harness would come undone and she would fall. 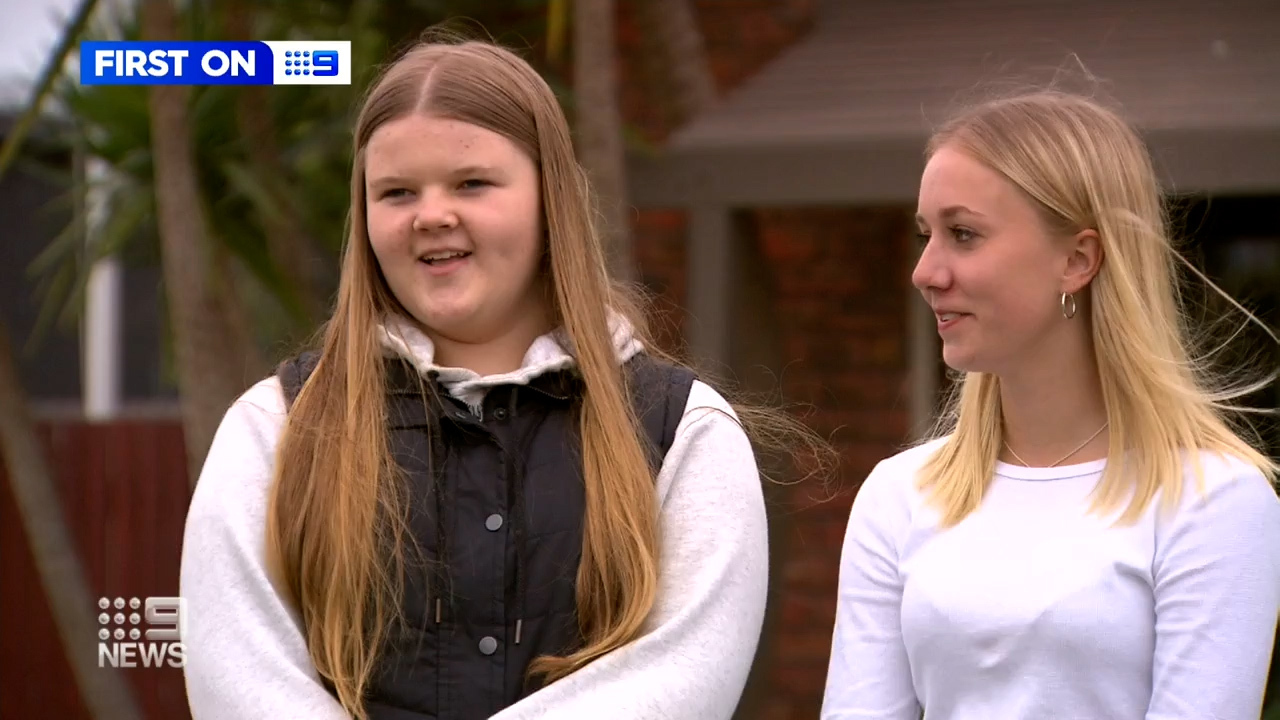 The girls’ other friends waited below, and phoned their parents – with them having to ‘sign language’ their numbers from where they were trapped.

“But at the same time you’ve got to stay strong for them because they’re absolutely terrified,” he said. 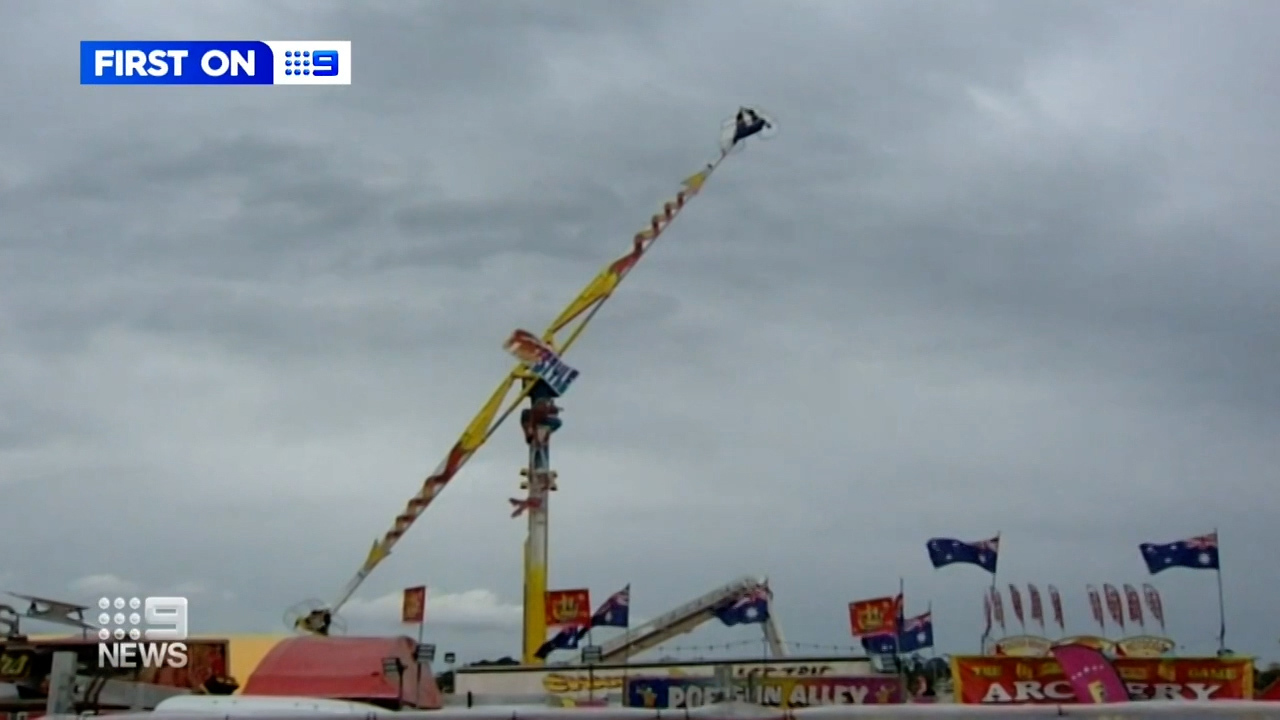 Early attempts by workers at the Waurn Ponds Carnival to get the girls out didn’t work, and Fire Rescue Victoria stepped in, bringing the riders down one by one.

Fire Rescue Victoria said two children were stuck 35m in the air, and another two were also stuck, but closer to the ground.

They said they had to ensure the ride didn’t restart while they were working.

“That could have been catastrophic,” Fire Rescue Victoria, Commander Mark Sinkinson, said. 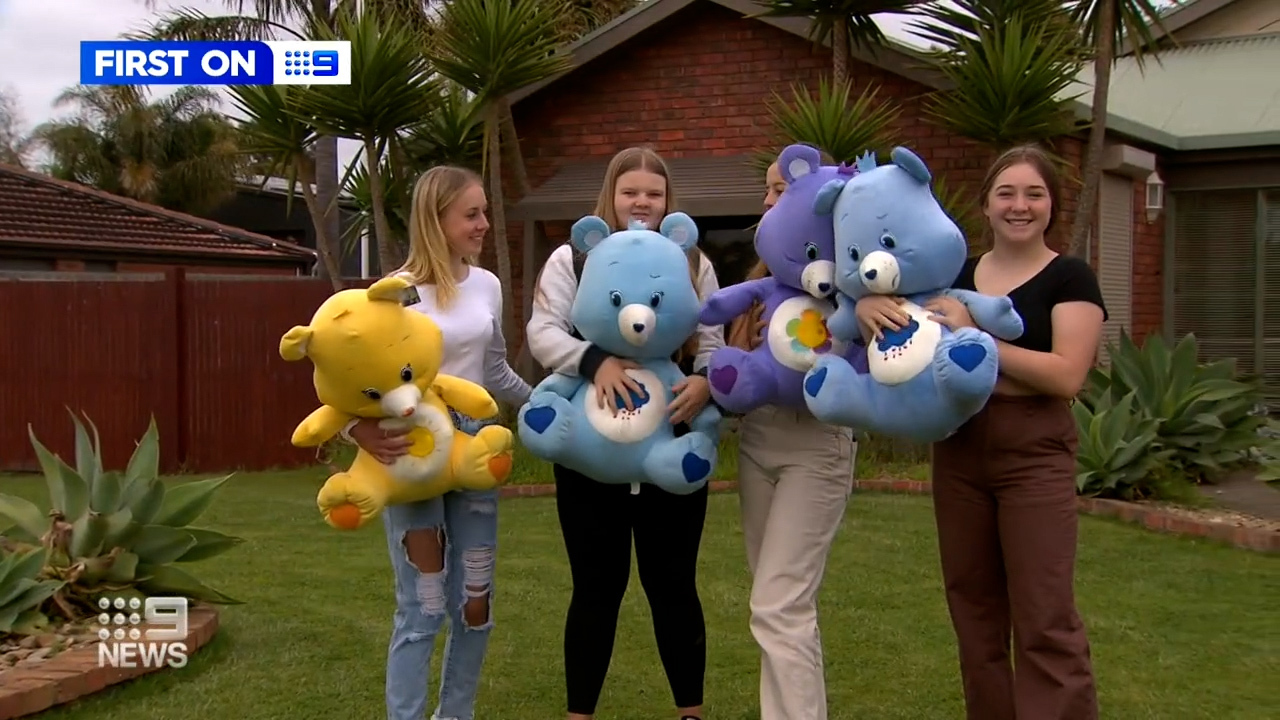 The carnival company said the issue was caused by a problem with the ride’s gear box.

It has been dismantled and taken away for repairs.

The company gave the girls teddy bears as gifts.