Sydneysiders can get cash for empty car spots with new app

A new app is giving Sydneysiders the chance to make money in exchange for empty garages or driveways to solve the city’s parking problem.

The NSW Government has partnered with Parkhound and introduced the Park’n’Pay app which helps commuters to search for a shared car space.

The platform allows people to rent out their unused driveways and parking spaces. 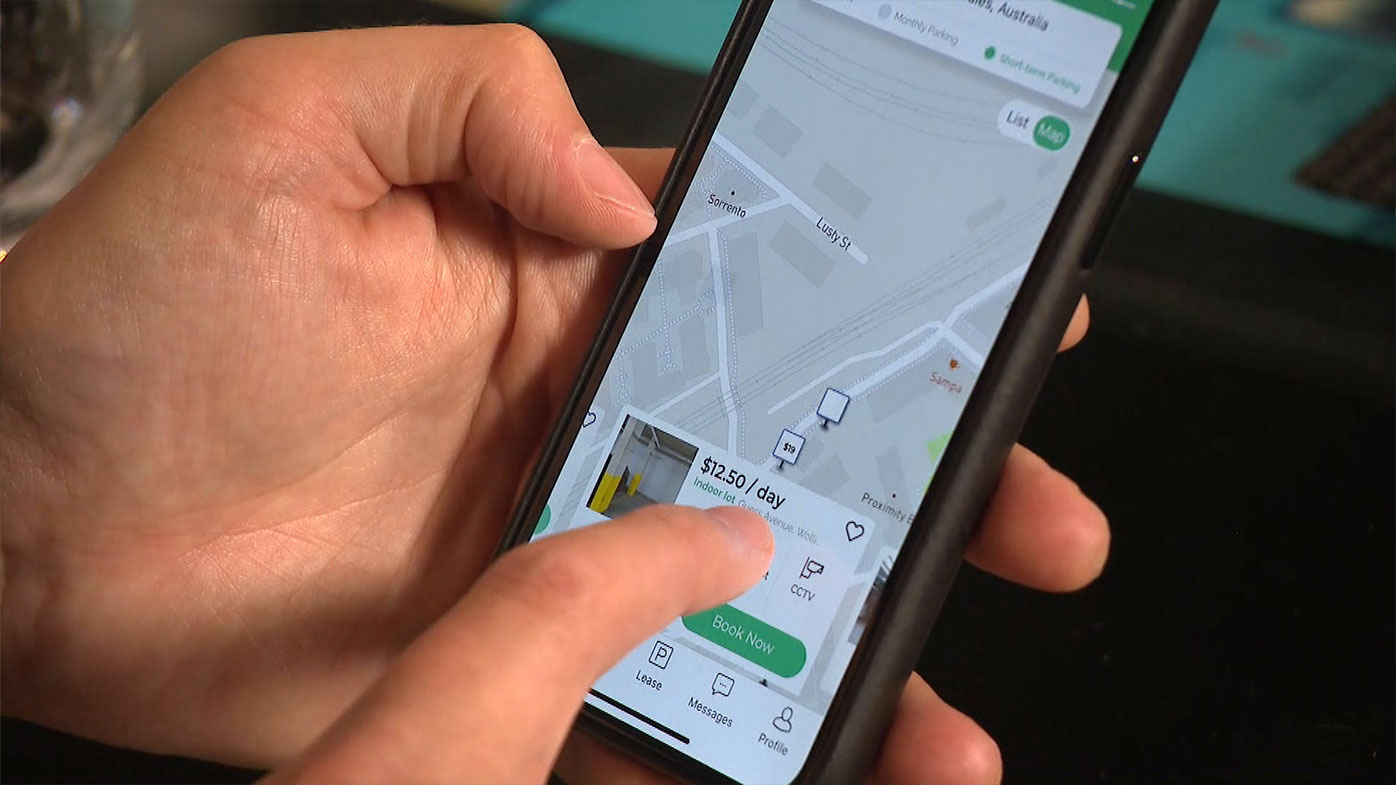 “There are hundreds of thousands of underutilised private driveways and car spaces across Sydney that can now be made use of,” Michael Rosenbaum, CEO of Parkhound, said.

New data shows that 74 per cent of people with an unused driveway or carport live within walking distance of a train or bus station.

Mr Moore is making an extra $350 a month by renting out this car spot.

“An extra $300 a month means a couple of nice dinners and some new shoes,” he said. 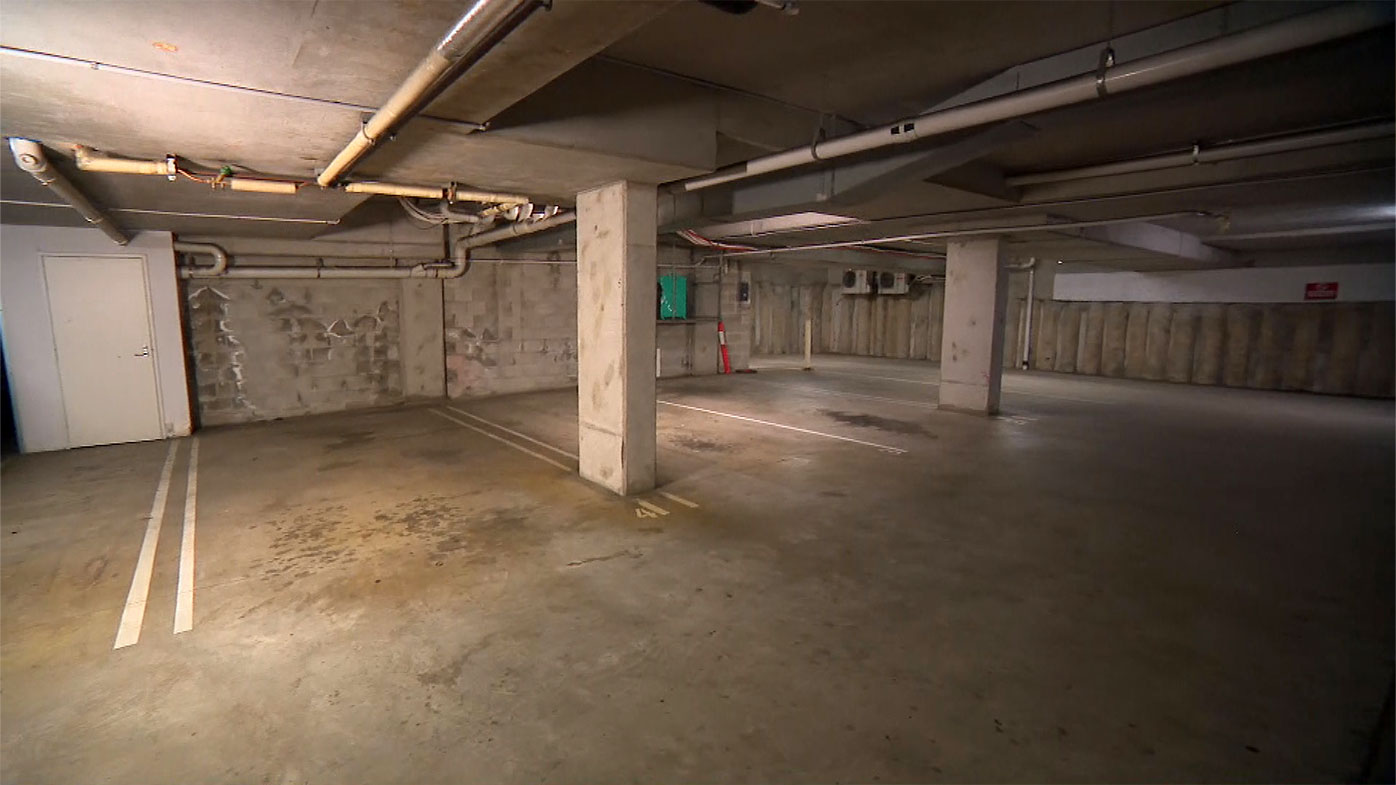 The latest data by the NRMA has revealed the number of commuter parking spaces available in Sydney has increased by almost 13 per cent over the past six years.

There are close to 43,000 parking spaces available for commuters across the city.

But more spaces are needed if Sydney is to be on par with similar cities like Seattle and Boston, which have more than 11 commuter parking spaces per 1000 people. 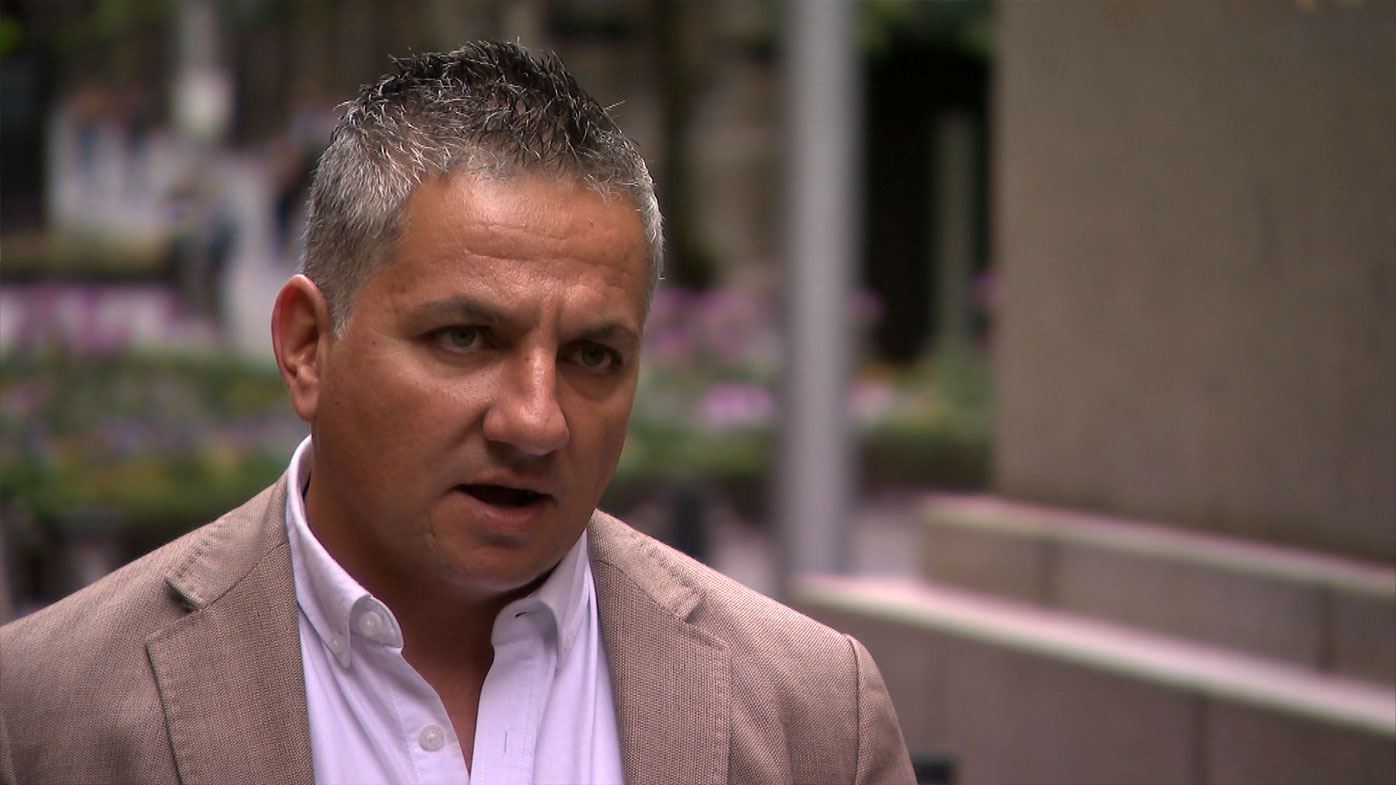 Peter Khoury from the NRMA has welcomed the app and said using the parking that is already available in the city is important.

“What we need to do is make sure we’re using technology more to access the parking that’s already there and to find new opportunities,” he said.