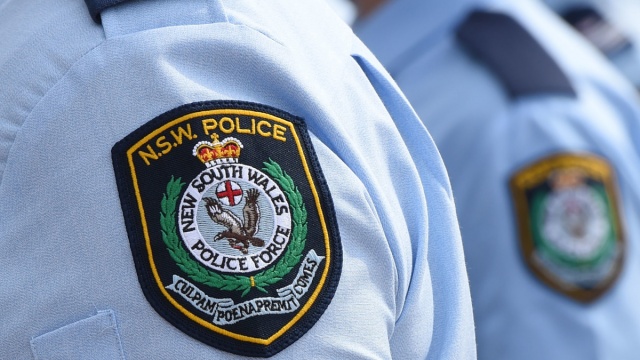 A woman has died after a vehicle ploughed through a home in Sydney’s west.

The woman was in the house, on Monfarville Street at St Marys, along with three other people when the crash happened about 5.20am on Saturday.

It’s understood the car came to rest in the back yard, suggesting it smashed completely through the residence after entering the front, right hand side.

Police and paramedics tried to save the 62-year-old woman but she died at the scene.

The three other people inside were uninjured.

After the crash, police stopped the driver who allegedly ran from the scene with her baby. The pair were uninjured.

The woman was arrested and taken to Nepean Hospital to undergo mandatory testing.

Police have urged anyone with information or video of the incident to come forward.

The post Sydney woman dies when car ploughs through her home appeared first on The New Daily.