A home birth program at a Sydney public hospital is delivering outstanding results after data was analysed over three years.

The program, which began in 2018, enables pregnant women at The Royal Hospital for Women in Randwick to be able to birth at home if they are at low risk of complications.

The analysis found that women planning to birth at home had a far higher normal birth rate at 90 per cent compared to 60 per cent in the hospital group.

The normal birth rate means they delivered naturally without any intervention.

“We’ve got 90 per cent which is high by any standards,” he told 9News.

“The message really is how can we replicate those results in our hospital system,” Ms Gasparotto added. 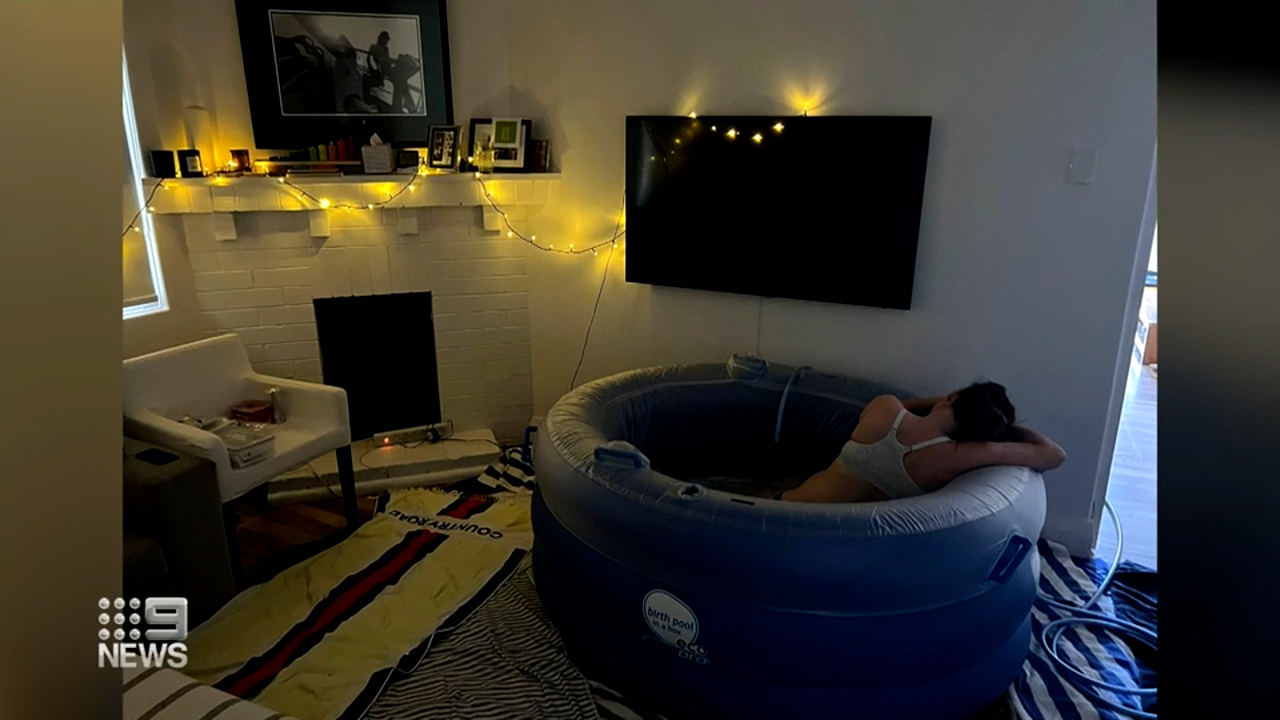 As part of the program, two experienced midwives provide the care at home and one of them is involved throughout the entire pregnancy.

“We established the program due to the demand. Women had access to give birth at home in the private setting, but there was no access in the public sector,” Donna Garland, the Royal Hospital for Women’s general manager, told 9News.

Currently there is a waiting list due to increased demand.

Home birthing hasn’t been without controversy, especially after the death of a Melbourne mum in 2012.

In recent years, celebrities such as Cindy Crawford and Hilary Duff have publicly endorsed home birthing.

Camilla Kennedy decided to have her second child at home after she gleaned more information about the process.

“The more I looked into it, the more it took out that fear, ‘what if something could go wrong’,” she said. 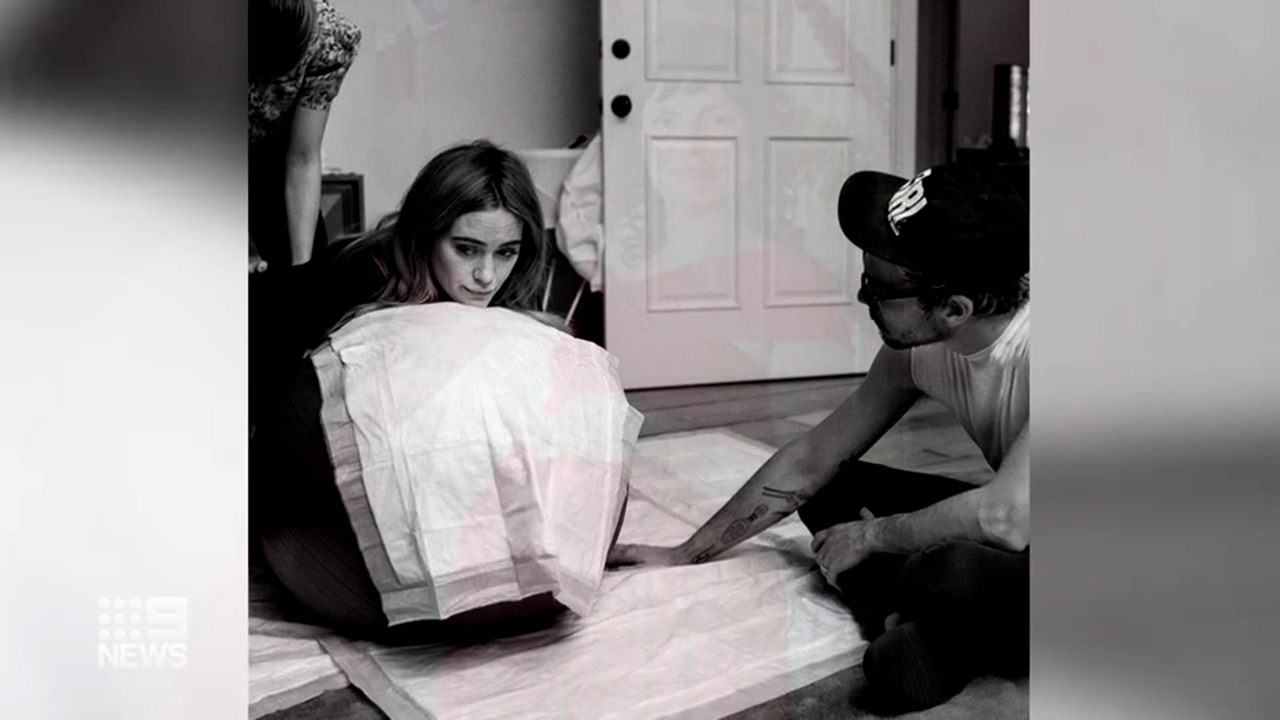 Her son Jack is the Royal’s 100th baby to be born at home, with the help of three midwives who set up a blowup birthing pool in her lounge room.

“I think I went into active labour 10 o’clock in the morning, 20 minutes later the midwives were here and at 2pm he was born,” she said.

“There was no anxiety to it, it just flowed really well.”

The release of the home birthing data comes as the hospital prepares to host a Giving Day fundraising appeal on November 24. 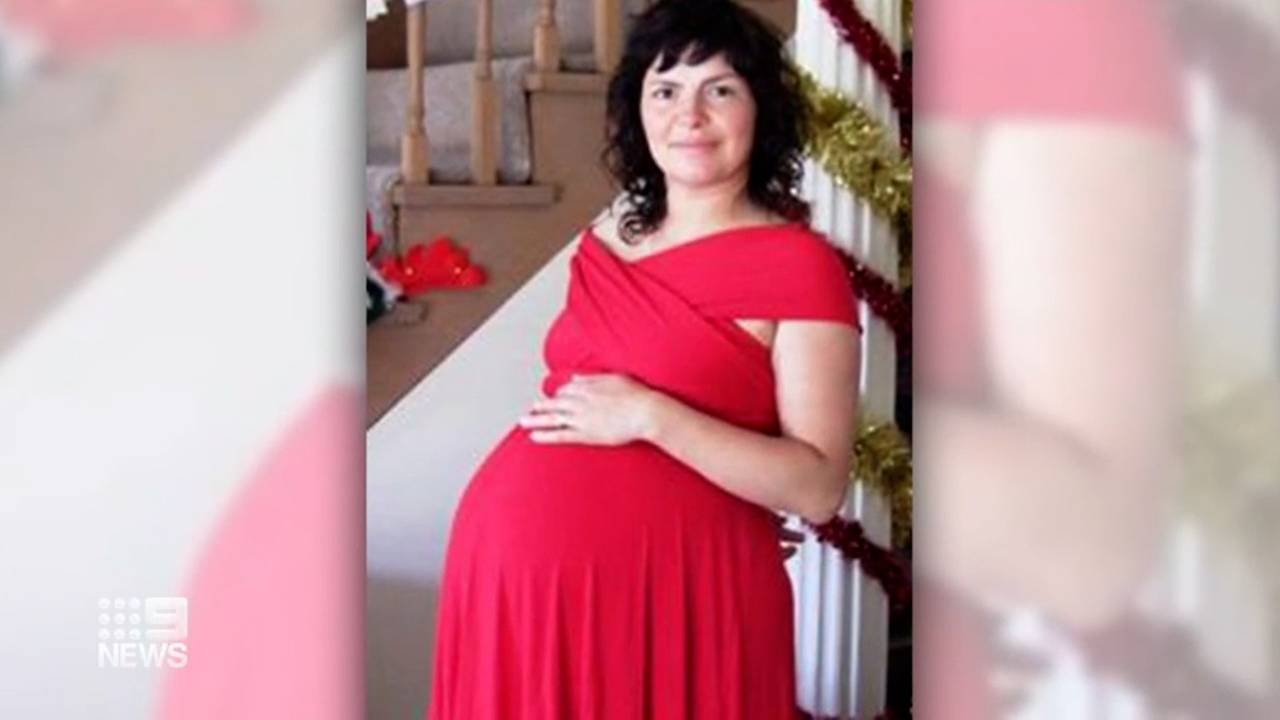 “Our purpose is to transform and improve the lifelong health of women, newborns and future generations at the Royal and beyond,” Elise Jennings, general manager at the Royal Hospital for Women Foundation, said.

Public donations can be made here.