A Sydney man has expressed relief that doctors successfully rebuilt his chest after removing a large melon-sized tumour.

David Rashleigh, 55, discovered he had a cancerous tumour which lit up on a scan after he initially complained to his GP about indigestion.

“It lit up on the PET scan like a big old Easter egg, that’s when I knew it was serious,” Mr Rashleigh said. 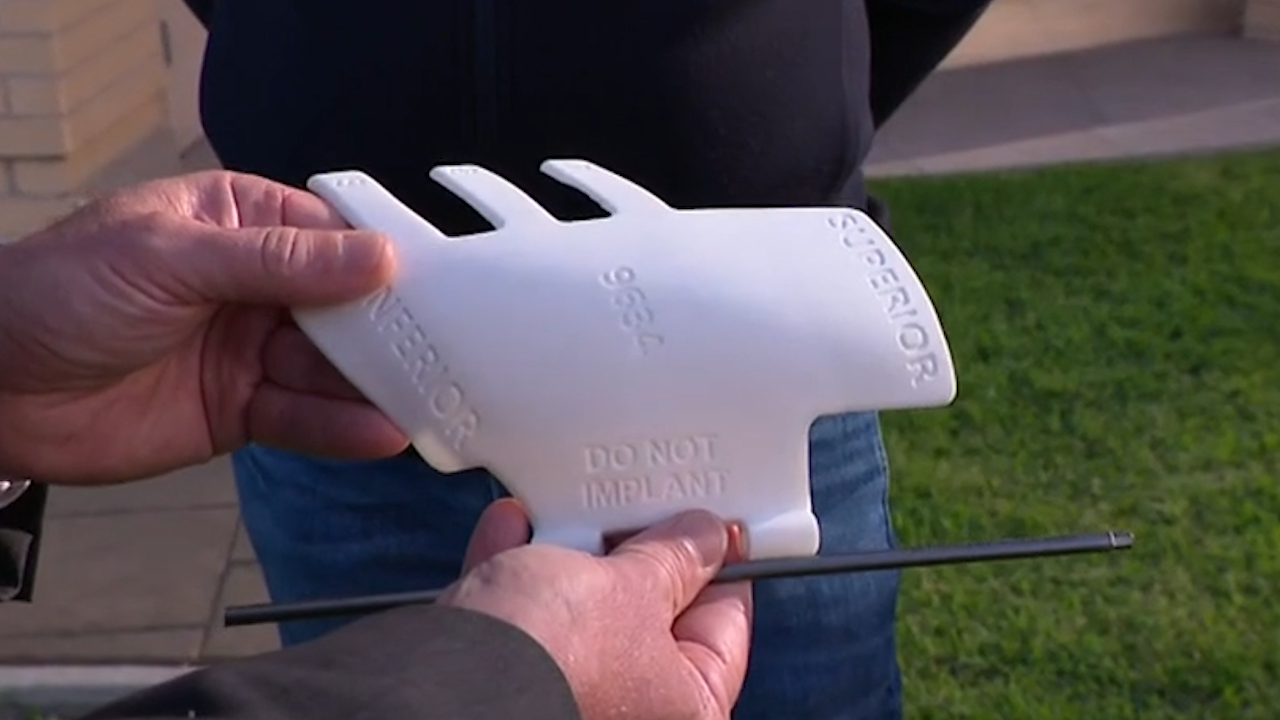 Mr Rashleigh was diagnosed with Ewing sarcoma, a type of cancer which usually affects younger people.

The tumour was wedged between his ribs and spine so removing it and rebuilding his chest required military-like planning.

“It was in his back, nestled between three ribs and sitting very close to his aorta,” Dr Michael Harden, the cardiothoracic surgeon who led the surgery at North Shore Private Hospital in Sydney said.

Several ribs and a part of Mr Rashleigh’s spine needed to be removed but his chest would cave in if the subsequent defect wasn’t properly fixed.

“We can’t just leave a cavity the size of a rockmelon,” Mr Harden said. 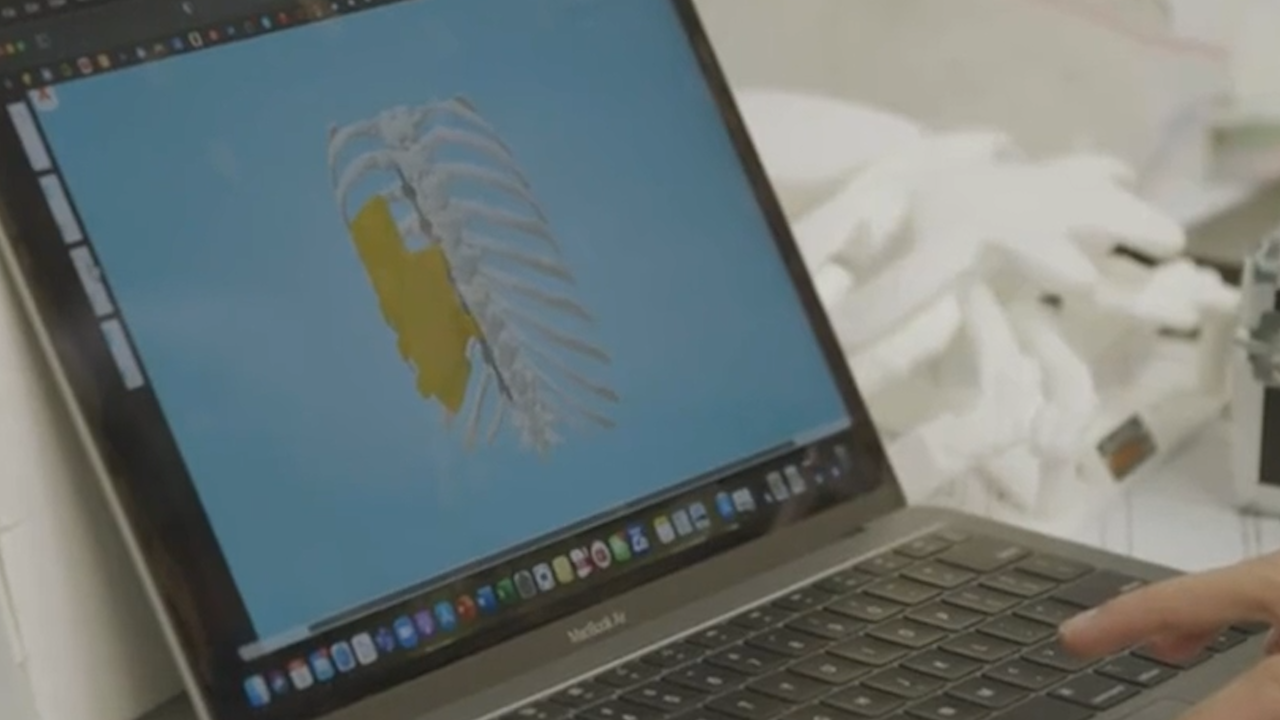 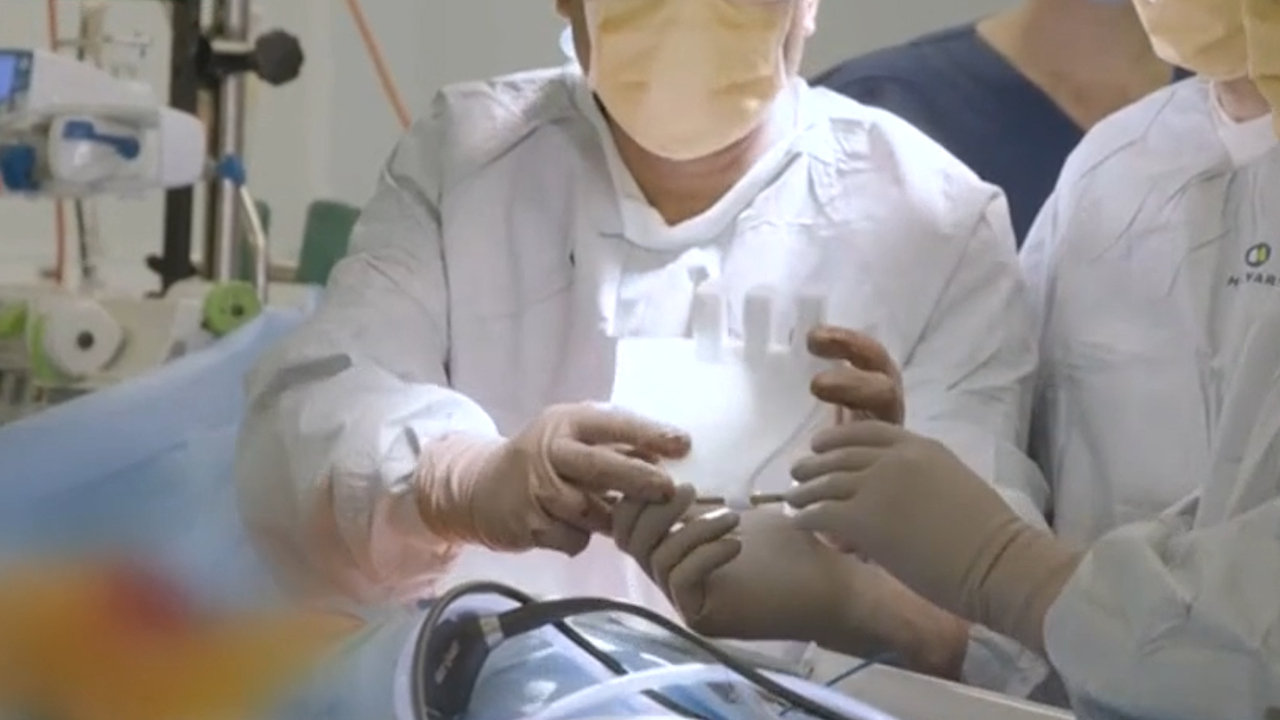 They said a customised chest implant would maintain his quality of life.

“Allow him to do things we take for granted whether it’s driving a car, bending over to pick something up, just taking a deep breath,” Mr Harden said.

The 3D-printed chest implant, made of strong plastic, was designed and engineered in Melbourne and Perth before it was used in the reconstruction.

“I think it’s amazing we can do it here in Australia, using Australian technology. This was very personalised surgery, nothing off the shelf,” Mr Harden said.

The surgery was so complex it needed to be done in four stages and took 23 hours. 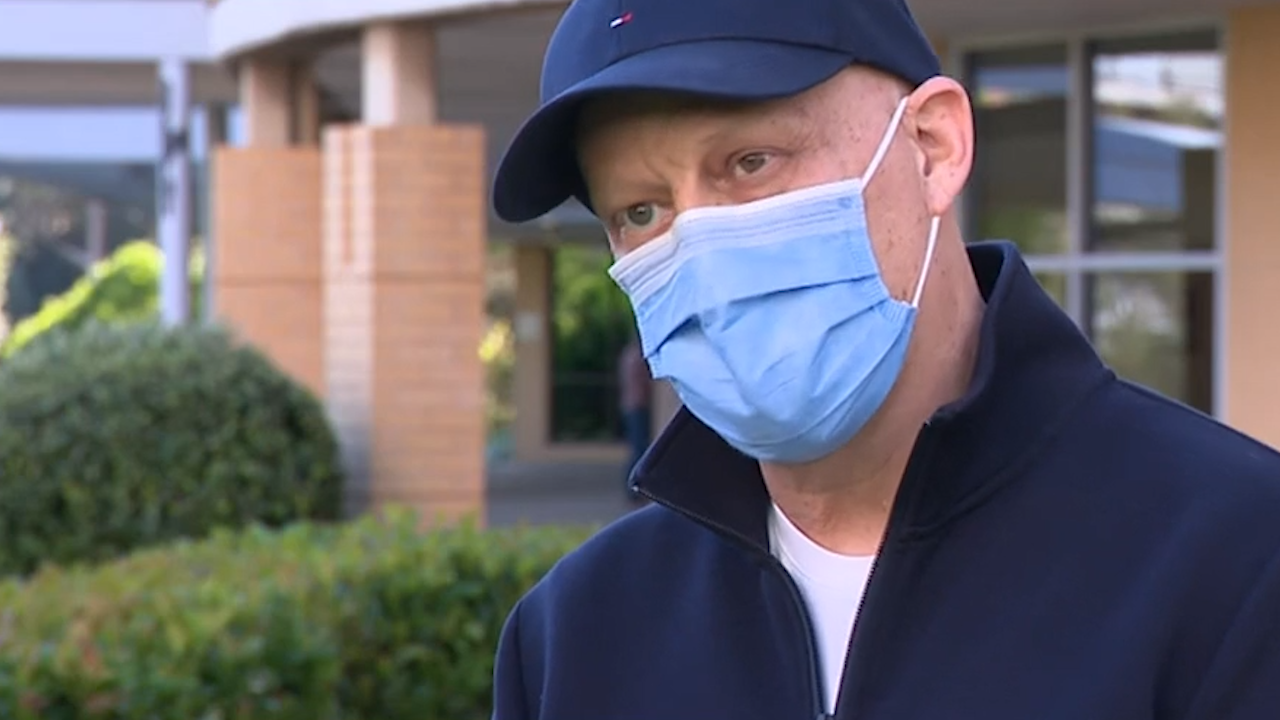 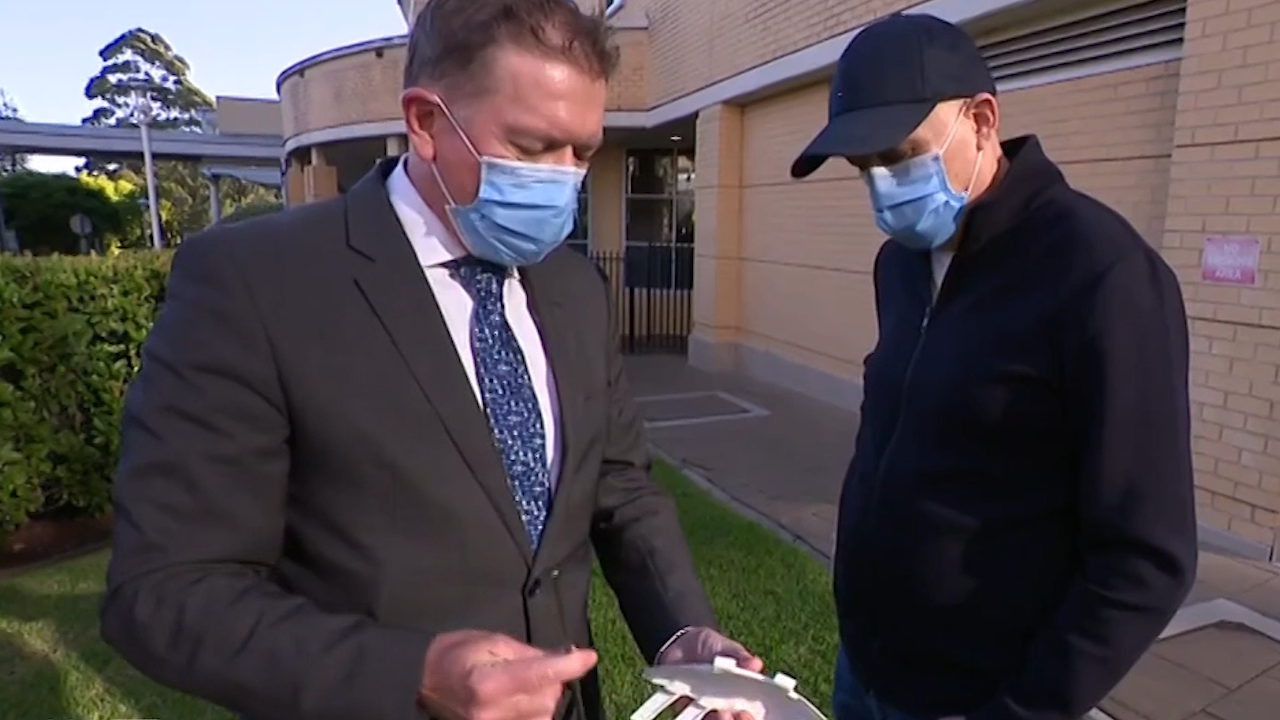 Mr Rashleigh has fully recovered from his surgery and is now halfway through chemotherapy.

He’s still getting used to his new chest which was stabilised using a metal rod and many screws.

“It feels like it’s there I’m not going to deny it,” Mr Rashleigh said.

“The amount of hardware in there would threaten a Bunnings supply store,” he joked.

“If I hadn’t him and put under his care, I don’t know what would’ve happened,” Mr Rashleigh said.