A surfer has been hailed a hero after his quick thinking to save a group of men after their boat capsized off the NSW South Coast.

Seven men were on a fishing trip about 10am on Sunday when their tinny overturned in rough waters at Waniora Point in Bulli.

Steven Davey was surfing at the beach when he saw the boat had capsized.

“It was sort of surreal, I could see something coming towards us and then I was like, oh, it’s a boat,” Mr Davey said.

“Next thing I know there were three guys standing on an upside down boat.”

Mr Davey took off straight away and started paddling towards the boat.

“I asked if there was anyone inside the boat and they said yes, I just took my leg rope off, threw my board to someone else and tried to dive under,” Mr Davey said.

The men had been out fishing but couldn’t swim, and it was lucky that he could, Mr Davey said.

Four of the men had become trapped underneath the boat. 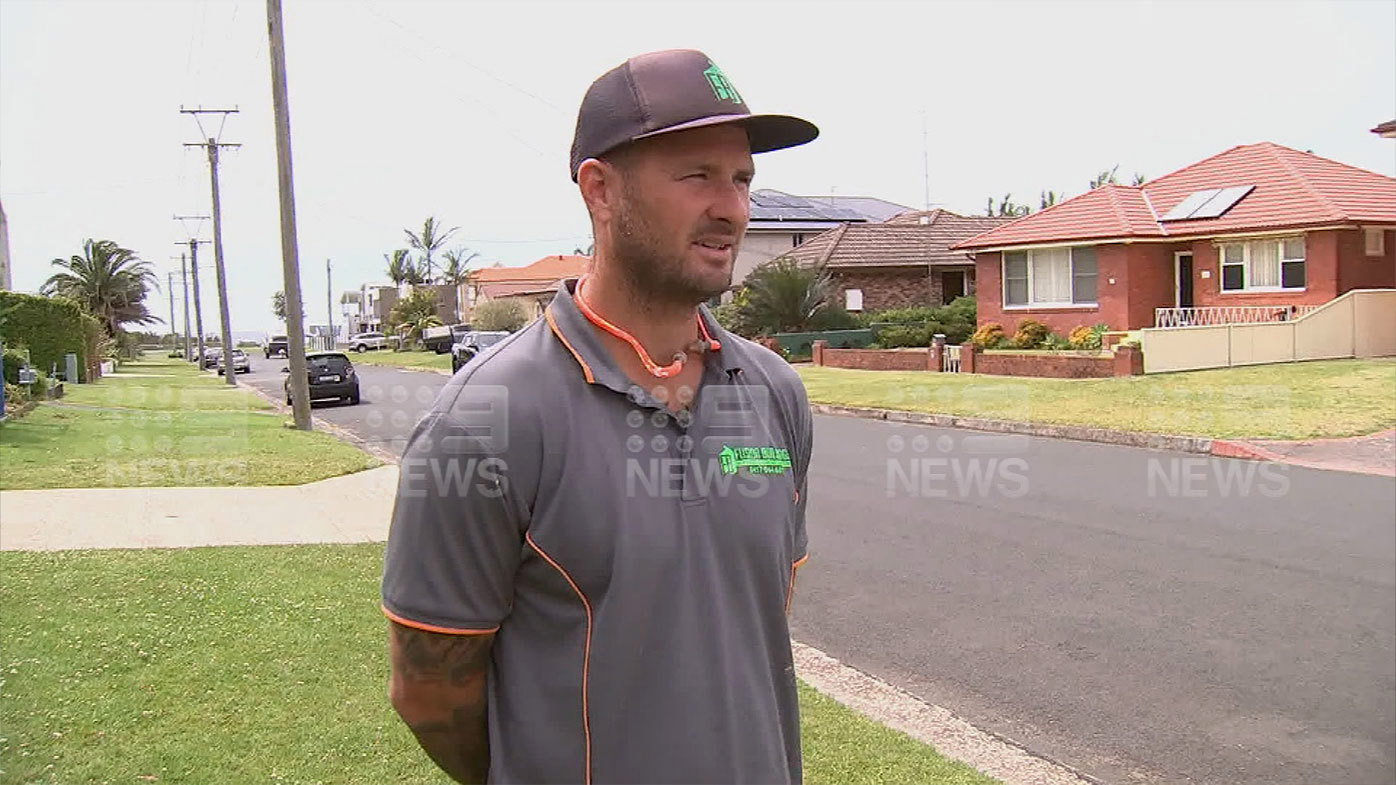 After attempting to dive under the front of the boat without success, Mr Davey moved to the back of the boat and tried diving under again.

“I saw something black, grabbed it, felt it was a leg,” he said.

Due to the rough water, it was a dangerous operation not only for the men stuck under the boat but for a rescuer like Mr Davey.

“I knew that if another wave came and took the boat towards the rocks that I was going to get stuck in it too,” he said. 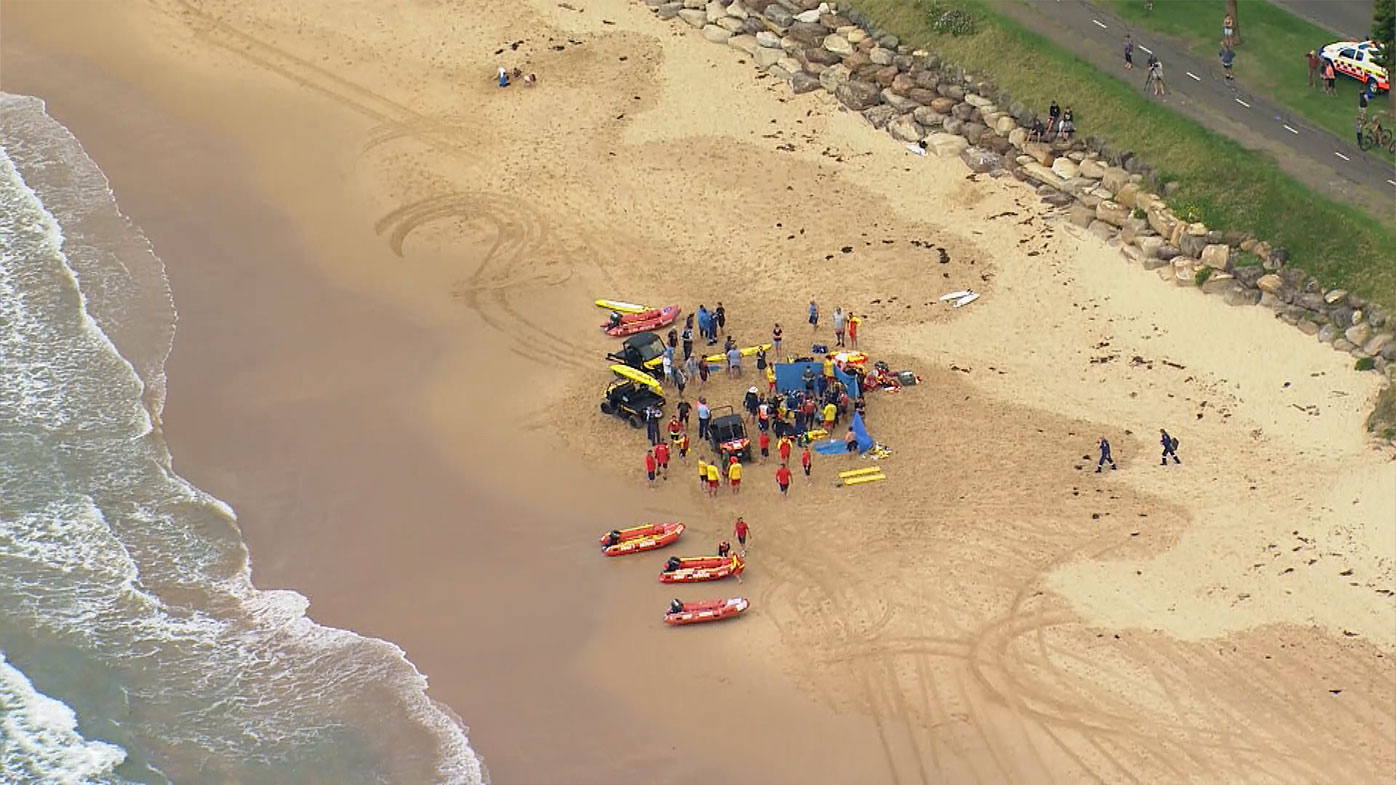 A crew of surfers, including Mr Davey, surf lifesavers, and police managed to pull the men to shore.

Sadly, one of the men couldn’t be revived.

Mr Davey said he’s a rescuer, not a hero, and he never wants it to happen again.

“I have a two-and-half year old and an eight-month-old and straight away I just thought of them, if I get stuck on that boat and a wave hits, they don’t have a dad,” he said.

“I was definitely, definitely holding everyone pretty close last night.” 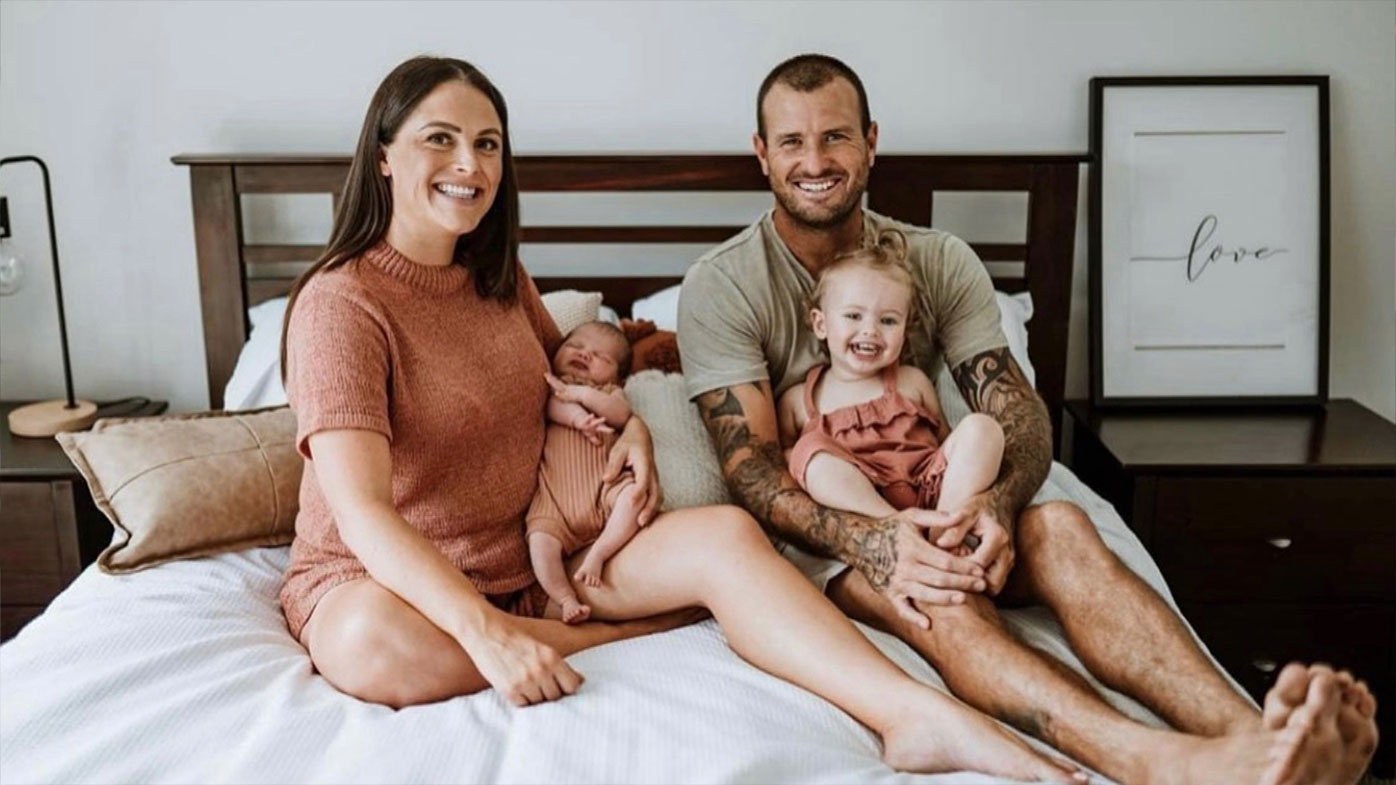 Six people, including Mr Davey, were injured during the accident.

Mr Davey suffered chemical burns from petrol leaking from the boat into the water.

“I was actually screaming in a lot of pain, it’s like nothing I’ve ever felt,” he said.

The rescue efforts of the community were praised by emergency services.

“The members of the community and the surfers out in the water were onto the boat before the lifesavers got there are heroes,” Surf Life Saving NSW CEO Steven Pearce said.

“They are the ones who were able to hold these persons afloat until we could get our life savers out there.”