Sunshine Coast triathlete Alexa Leary has made her long-awaited return home from hospital today, after 111 days recovering from a devastating brain injury that changed her life.

The then 19-year-old athlete was doing her regular training at Pomona on July 17 when she clipped the back of another bike, an accident that caused major brain damage, blood clots and several broken bones.

Ms Leary was transferred to the Royal Brisbane and Women’s Hospital, where she was put into an induced coma.

Today, she returned home sooner than expected, following extensive and ongoing rehabilitation and a startling recovery.

“I’ve come a long way. My hand, it wouldn’t move at all and now it’s good, now it’s back to normal.” 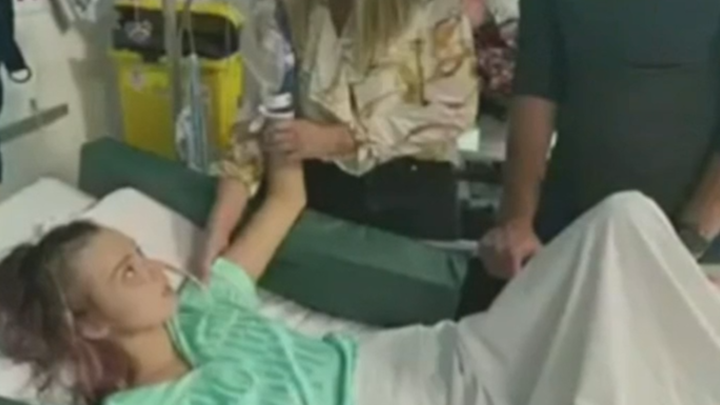 Her father, Russell Leary, said the family was glad to have the triathlete back home.

“We were told originally a year she would be here, to take her home is just unbelievable.

“It’s been horrendous. It was like I rode into a horror movie when I rode into the crash and it’s been one ever since. Now the clouds are starting to lift.” 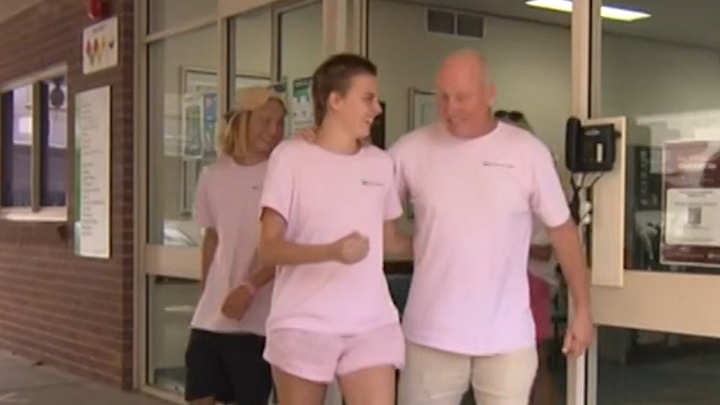 Ms Leary’s mum, Belinda, said she was incredibly proud of her daughter.

“Watching her come through, all the challenges she’s had and all the hurdles she’s had to jump through, she’s been like a miracle,” she said.

The triathlete has garnered mass support during her time in hospital, with the social media campaign started by her family, “Move for Lex”, raising $130,000.

Half the money raised is being donated straight back to the hospital’s neurosurgery ward, used to buy things like new beds and wheelchairs for patients.

READ MORE: Man eaten by piranhas after jumping into lake to escape bees

“People are throwing money at us. Just to be able to replace those things, wheelchairs and bits and pieces will mean a lot to us,” Mr Leary said.

The rest of the money will be used to start the family’s new organisation, We See You, designed to support families of those in intensive care.

“That money will be able to help people coming from Rockhampton and Darwin, they’ll be able to stay across the road,” Mr Leary said.

“We’ve seen it, and a lot of people weren’t able to see their loved ones because they couldn’t afford to be here.” 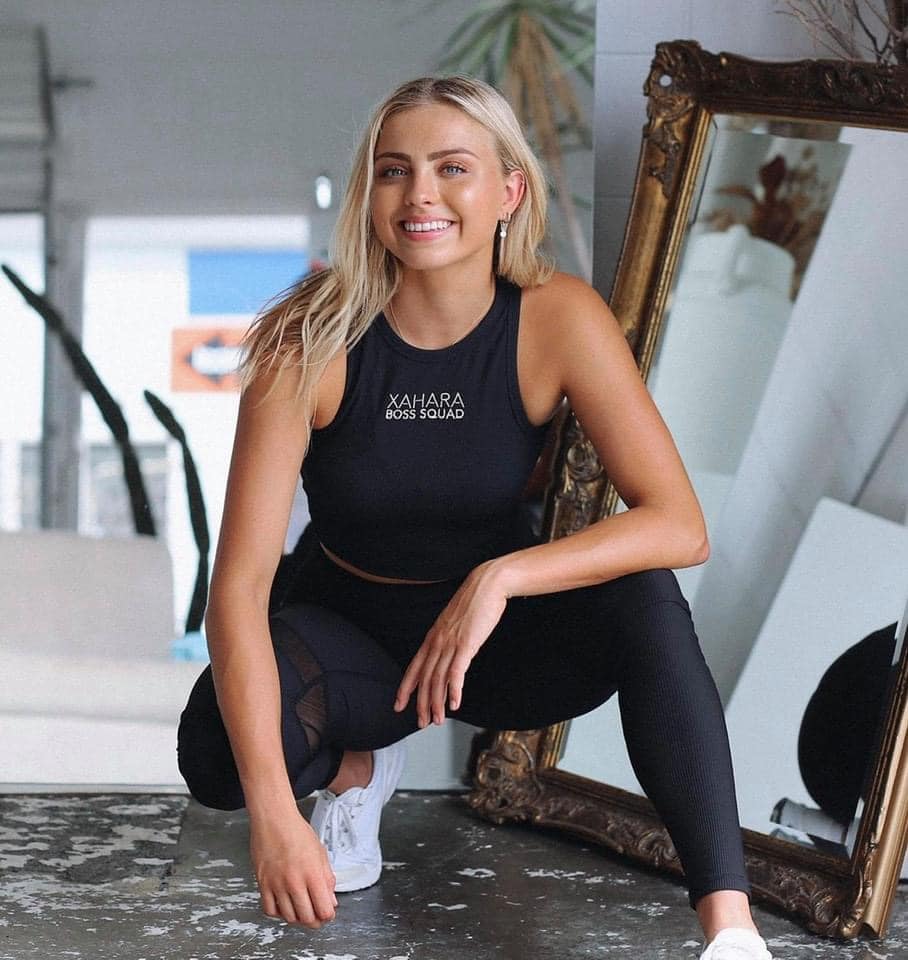 Ms Leary goes back into rehabilitation on Monday, and will continue to be monitored as an outpatient to ensure a successful recovery.

The triathlete said she had strong goals to get back into training.

“To be a triathlete again, to be back into it back into running, swimming, and riding,” she said.