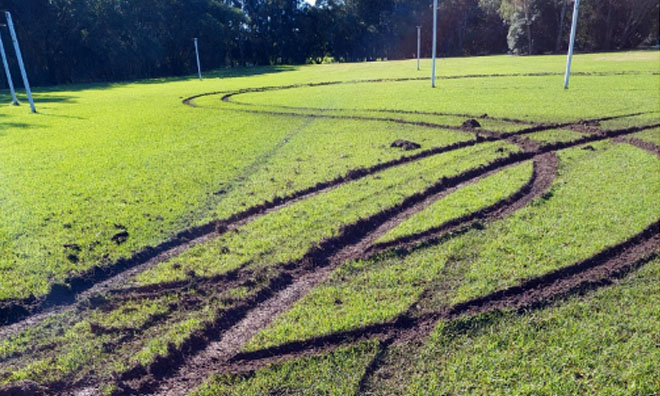 OPINION: For kids who love their sport, it's been a rotten few years.

Whole seasons have been cancelled thanks to COVID-19 lockdowns, and when footy, netball, cricket and all the other outdoor sports were finally able to get back underway, the weather refused to play ball.

La Nina has brought record rainfall to the east coast, leaving many sporting fields and complexes either flooded, or simply too soggy for play.

Uniforms, boots and sneakers have gathered dust in bedrooms, with many kids barely hitting the pitch, court or field at all. It's been heartbreaking.

So it's hard to fathom the stupidity of hoons who've cut short the small window of play for thousands of kids and sport groups in Sydney's Inner West.

My two daughters play netball. My older daughter on asphalt, and our youngest, who's just starting out, on grass.

The grass courts at the large Cintra Park Netball complex, which hosts dozens of clubs and thousands of players every Saturday, have been repeatedly closed due to the rain.

Now they've been closed for the rest of the netball season – shut down for weeks, possibly months – because a car has torn the courts to shreds. 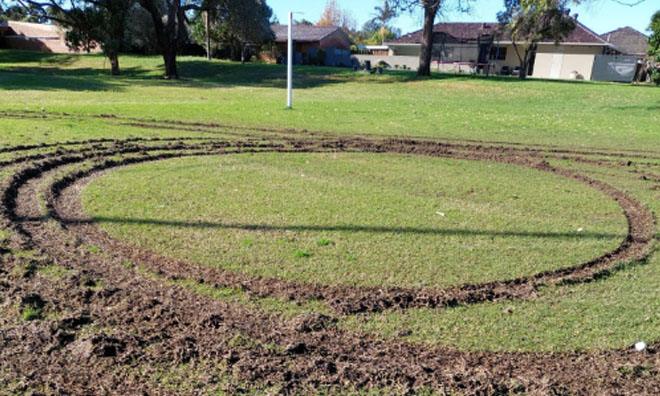 A vehicle, thought to be a heavy duty car or ute because of the extent of damage, has driven on to the grass courts, doing burnouts and donuts.

And it's not just the netball courts that have copped it.

At least four other sporting fields have been torn up in the same way, possibly on the same night, according to the local council.

It's disgraceful. The hoons' idea of fun has crushed any hope of thousands of kids playing the sports they love.

READ MORE: Two people test positive for meningococcal after Splendour in the Grass 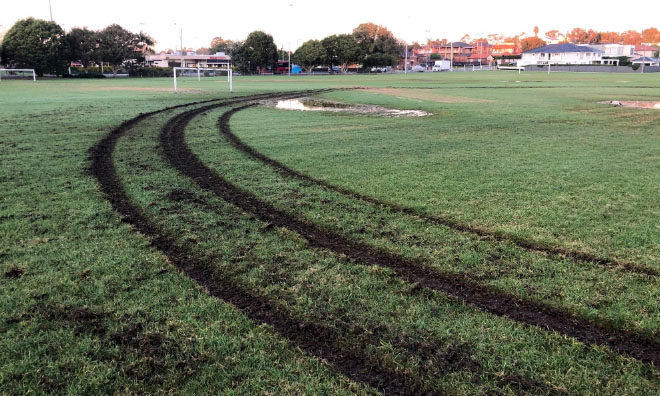 Police are investigating and looking at CCTV to try to find the person or group responsible, but it's cold comfort for the sporting groups.

The one saving grace for some of the younger netballers is that a special gala day was able to be organised on the asphalt courts to give them some opportunity to play.

Not a whole season, but at least a chance to hit the court and play the sport they love.

2GB Afternoons with Deborah Knight is on from midday to 3pm from Monday to Friday. You can subscribe to the podcast here.