The Ferguson Report: Coming out stronger on the other side as Australia lets it R.I.P.

‘We are opening Sydney to the world’: NSW scraps quarantine for travellers 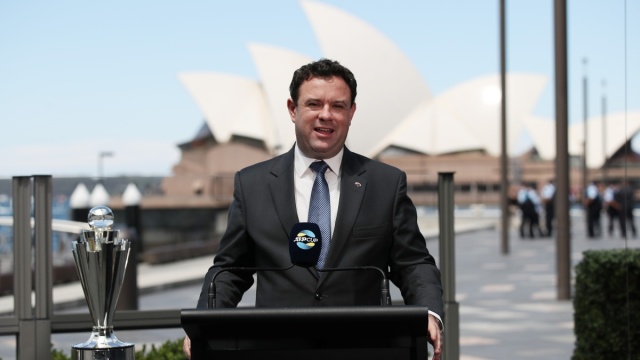 Stuart Ayres will resign as NSW trade minister and deputy Liberal Leader after a draft review into the John Barilaro US job scandal found he may have breached the ministerial code of conduct.

Premier Dominic Perrottet said Mr Ayres’ resignation followed a briefing from the Department of Premier and Cabinet on Tuesday.

The draft report “raised a concern as to whether Mr Ayres had complied with the ministerial code of conduct”, Mr Perrottet said on Wednesday.

“When I put these matters to Mr Ayres, he offered his resignation from the ministry and as deputy leader Parliamentary Liberal Party,” he said.

“An investigation will now be undertaken to determine if Mr Ayres has breached the ministerial code of conduct,” he said.

The appointment of Mr Barilaro, the former NSW deputy premier and Nationals leader, to a US trade job earlier this year has been an escalating scandal for the state government for nearly two months.

The recruitment process is also the subject of a NSW parliamentary inquiry, which resumes on Wednesday. Investment NSW CEO Amy Brown will give evidence.