String of luxury car thefts from homes in Sydney's north

Police are investigating a spate of high-performance and luxury car thefts across Sydney’s north.

NSW Police said there have been a number of break-ins and thefts in homes since October 25.

“We have previously seized more than 40 luxury stolen vehicles used in crimes across Greater Sydney — including vehicles used in an alleged murder attempt at North Sydney earlier this year and a double murder at Guildford last month,” he said.

Police are investigating four car thefts between October 25 and November 2.

“We are asking the public to help us around four particular vehicles which have been taken from the northern suburbs,” Assistant Commissioner Stuart Smith said.

A blue 2019 Volkswagon Gold Highline with the registration EAQ55W was stolen from a Gladesville home late on Monday, October 25.

A grey 2017 Mini Cooper with the registration DLT21S and a white 2017 BMW 530i were stolen from a Warrawee home late on Thursday, October 28.

The BMW sedan has since been found. 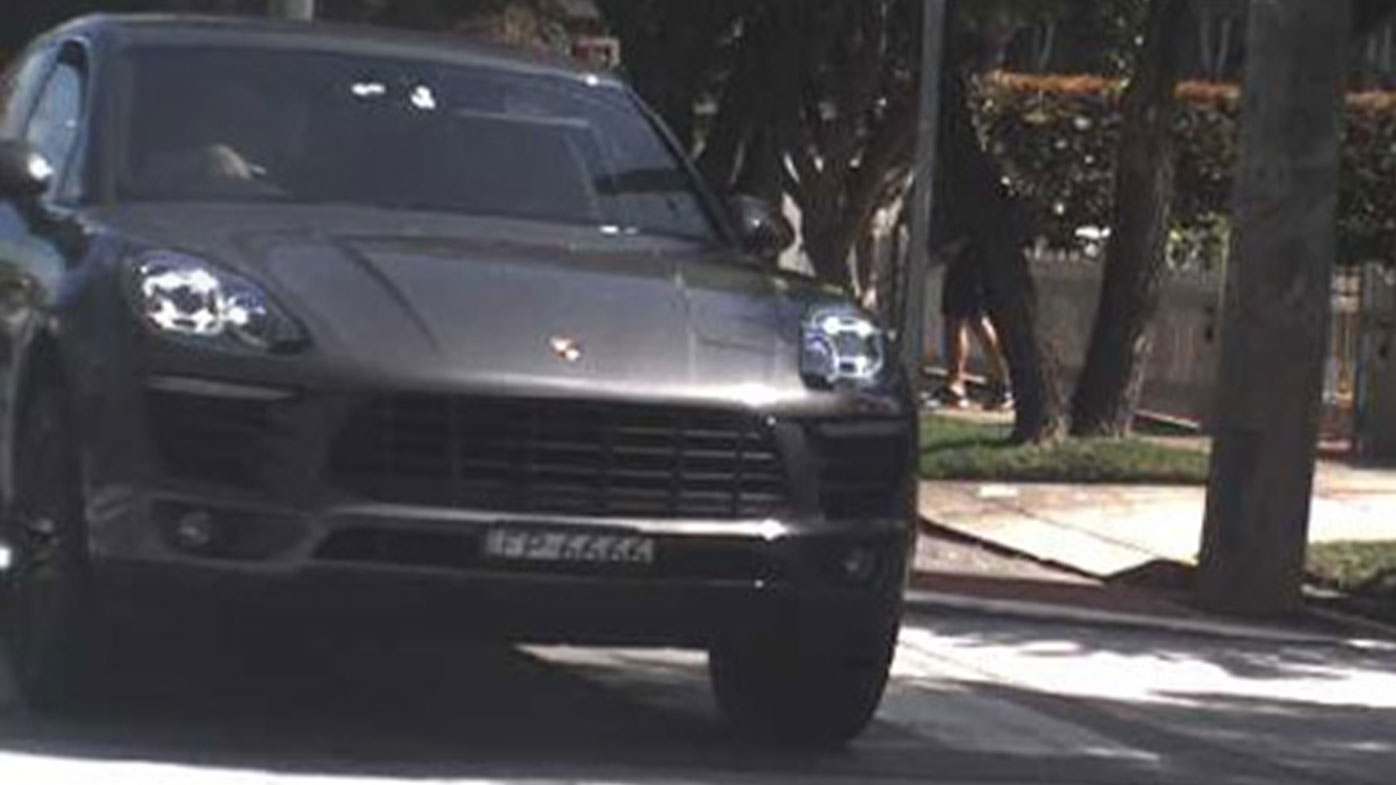 A group of people allegedly broke into an Abbotsford home late on Monday, November 1 and stole the key for a 2014 grey Porsche Macan S with the registration FP6666, and proceeded to steal the car.

A white 2014 Mercedes A200 with the registration CRY80M was also stolen from a Frenchs Forest garage early on the morning of Tuesday, November 2.

“Detectives have reason to believe these cars — particularly the Porsche and Mercedes — may be used to facilitate other serious crime and possibly contain cloned number plates of an identical make and model,” Mr Taylor said.

Anyone who has seen these vehicles is urged to contact police.

Due to the spike in stolen vehicles, police are urging NSW residents to secure their homes and cars to prevent thefts.

“If you own a luxury car and park it in your driveway, you should take extra steps to ensure your home is adequately protected from any intruders. Store the vehicle’s keys in a secure location — away from any doors or windows,” she said.

“Make sure your home is fitted with quality security doors, locks, alarms, lighting, and warning signs, and that all windows, doors and garage doors are secured.”