Life expectancy in Australia continues to increase, with Victoria and the Australian Capital Territory taking the crown for the longest-lived residents.

A baby girl born in Australia today could be expected to live for 85 years, while a baby boy can look forward to 80.9 years, according to new figures from the Australian Bureau of Statistics.

“Male life expectancy has increased by 0.2 years since 2016-2018, and by 1.6 years in the past ten years,” ABS demography director Lauren Ford said.

That means life expectancy for males has improved at a faster rate than for females. 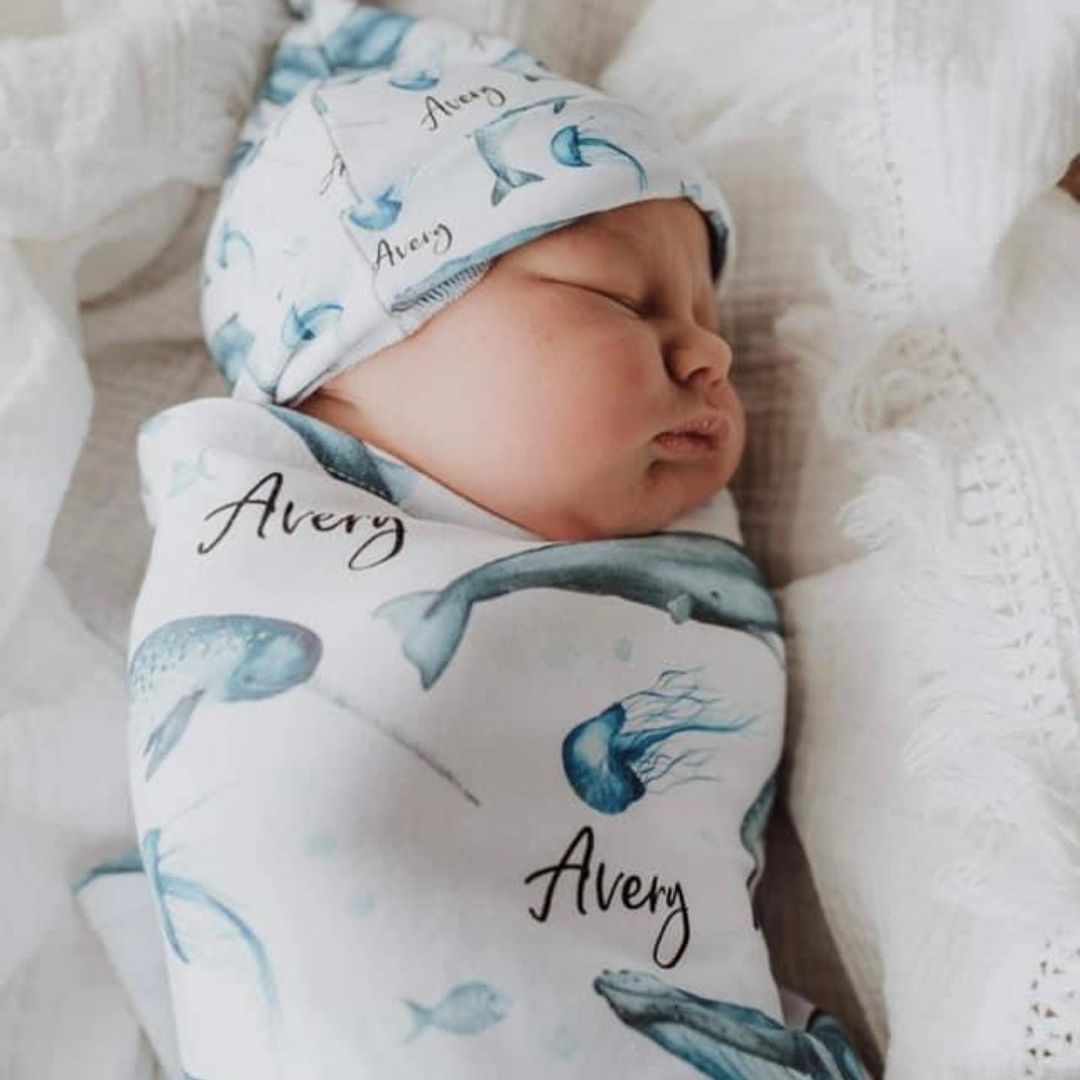 “Australians have a higher life expectancy than comparable countries, such as New Zealand, the United Kingdom and the USA,” Ms Ford said.

Today, an Australian male aged 50 years can expect to live another 32.9 years, and a female another 36.3 years.

The longer life expectancies come because the averages no longer need to factor in youthful deaths.

The Northern Territory recorded the lowest life expectancy for both males and females (75.5 years and 80.6 years).

Despite this, male and female life expectancies in the Northern Territory showed the largest gains of all the states and territories over the last decade (2.2 years and 1.6 years respectively).