State funeral to be offered to Bert Newton's family Bert Newton‘s family will be offered a state funeral to farewell the beloved television personality who died last night aged 83.

Mr McGuire said the farewell service will most likely be held at Bert’s “beloved” St Pat’s Cathedral in Melbourne in a loving testimony to his former employee.

“He was a hero to me. Bert was a legend to me. I sat alongside him on set. I watched him as a young boy. I was thrilled with everything about Bert Newton.

“When the opportunity came for me to rehire him as CEO, it was one of the greatest moments of my career.”

Mr McGuire confirmed that during their time together at Nine, Bert had named one of his famous hairpieces after the CEO.

“I knew I had made it when Bert Newton one, knew my name, and two, named his toupee after me. That was Bert,” Mr McGuire said.

“Bert said he thought I was on everything at that stage, I might as well be on his head as well. That’s what he was about.”

TRIBUTES TO BERT: ‘We all grew up with Bert, the ultimate showman’ 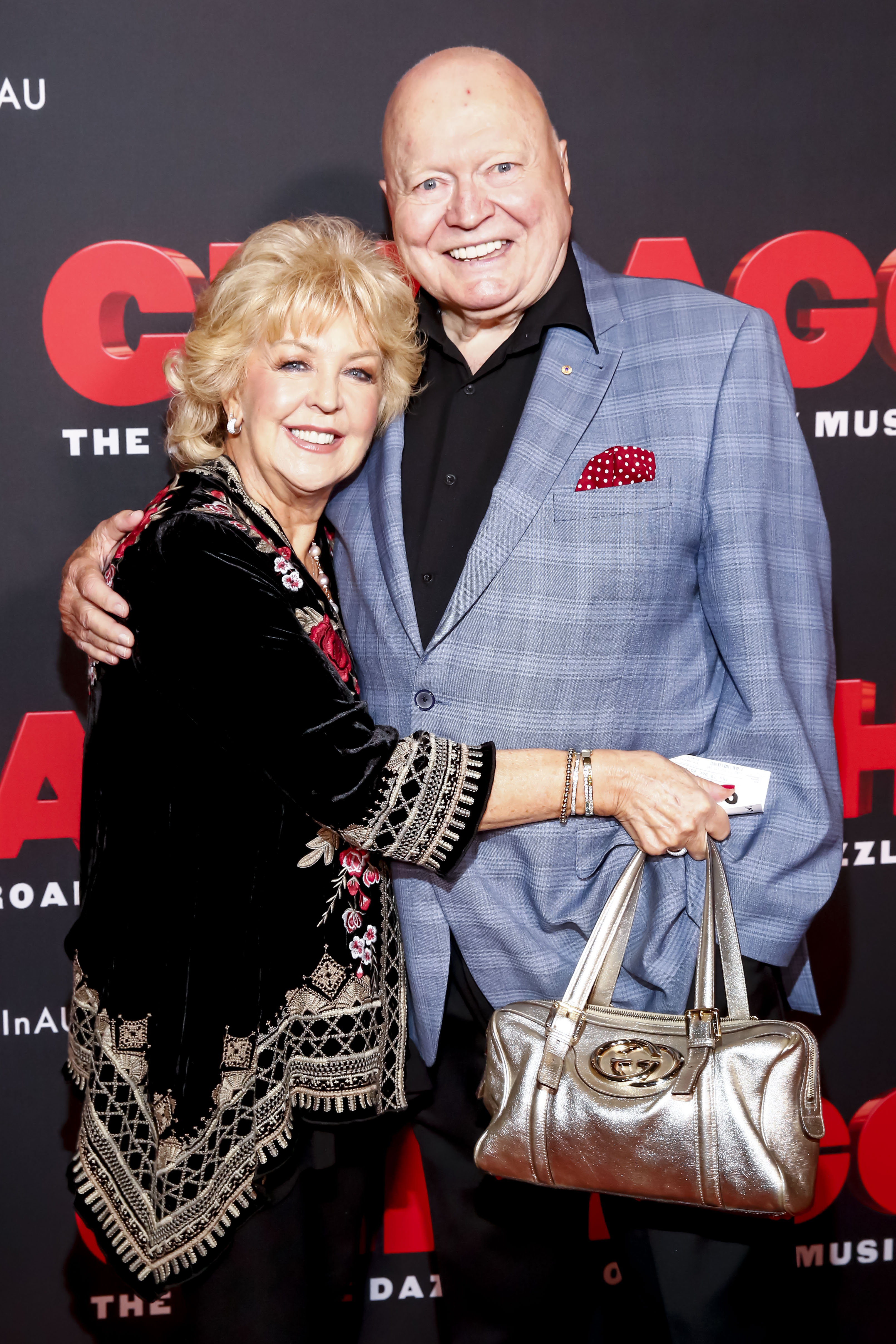 Mr McGuire said Bert had what he described as “generosity of spirit”, and was equally at home leading the comedic moments on a show or playing the straight man alongside some of Australia’s most famous comedians.

“He was showbiz royalty. It was when Bert got on stage with the international names, Sammy Davis Junior, Bob Hope. He could spar with Muhammed Ali. He could do everything,” Mr McGuire said.

“You could see the sense of respect. America had Carson. The United Kingdom had Parkinson and we had Bert Newton and he could match it with every one of them.”

Newton passed away at the age of 83, after a long health battle that included having his leg amputated in May.