A state funeral to celebrate the life of Australian entertainment icon Bert Newton will be held next Friday, November 12, in Melbourne.

St Patrick’s Cathedral in East Melbourne has been chosen as the location to farewell the TV legend, with the service to begin at 10am and doors opening from 8.45am.

The funeral will be livestreamed via the Victorian Government website and is expected to run for 90 minutes.

Seating will be reserved in the cathedral for official guests, family, friends and colleagues.

“A fixture of Australian television, Bert brought his wit and energy into our homes over many decades,” a Victorian Government statement read.

“He was an entertainer in every sense of the word and this send-off will honour his legacy.

“Family, friends and colleagues will be able to attend the State Funeral Service to celebrate Bert’s life and reflect on his contribution to the entertainment industry, numerous charities and the state of Victoria.”

All funeral attendees must be fully vaccinated, according to the government statement.

Mr Newton’s family has requested donations to be made to VMCH’s O’Neill House in lieu of flowers. 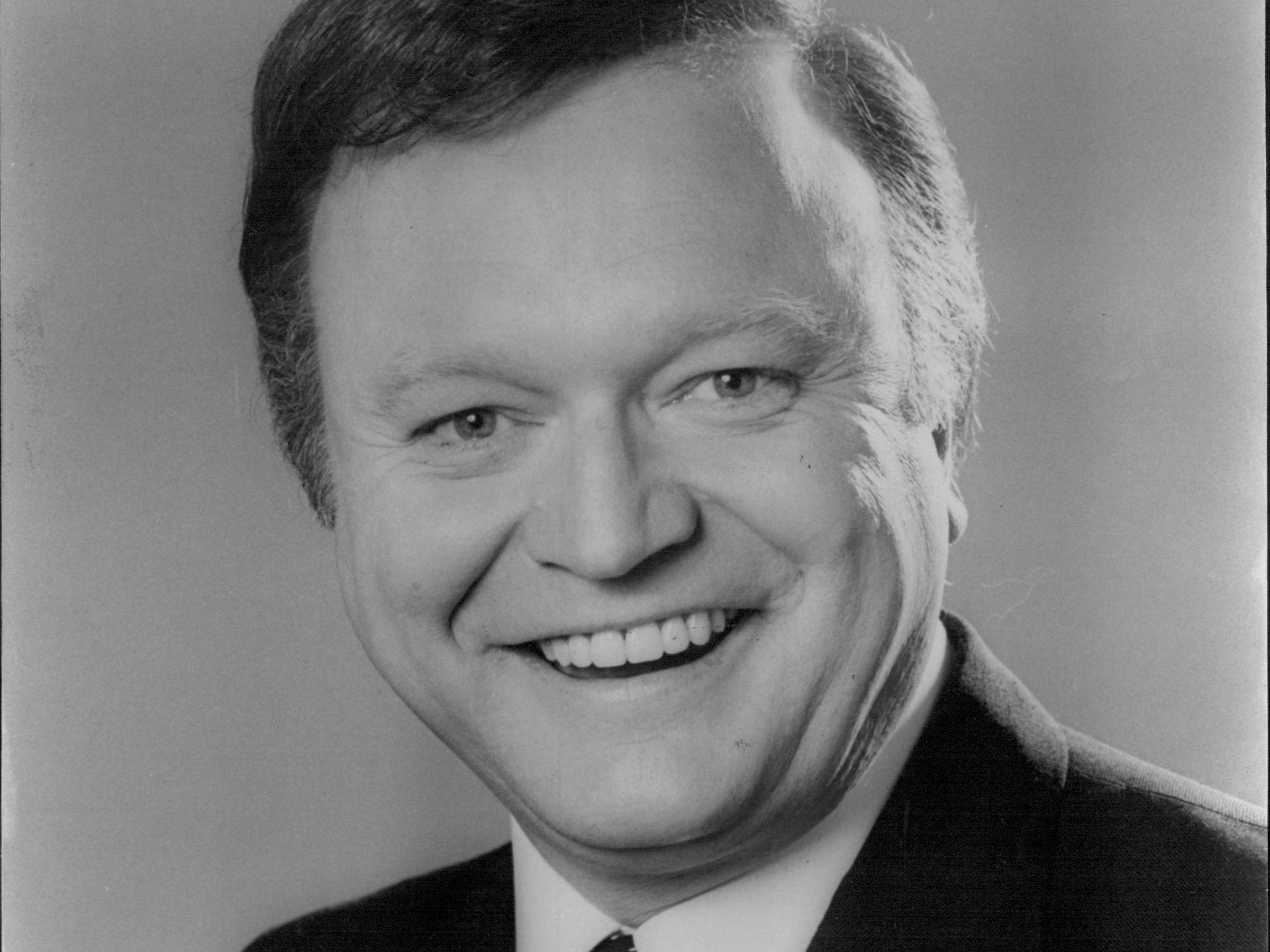 Mr Newton, a legend of Australian TV and radio, died at age 83 on Saturday after having his leg amputated earlier in May.

Newton was a Logie Hall of Fame inductee, a quadruple Gold Logie-winning entertainer, and a radio, theatre and television personality and presenter. 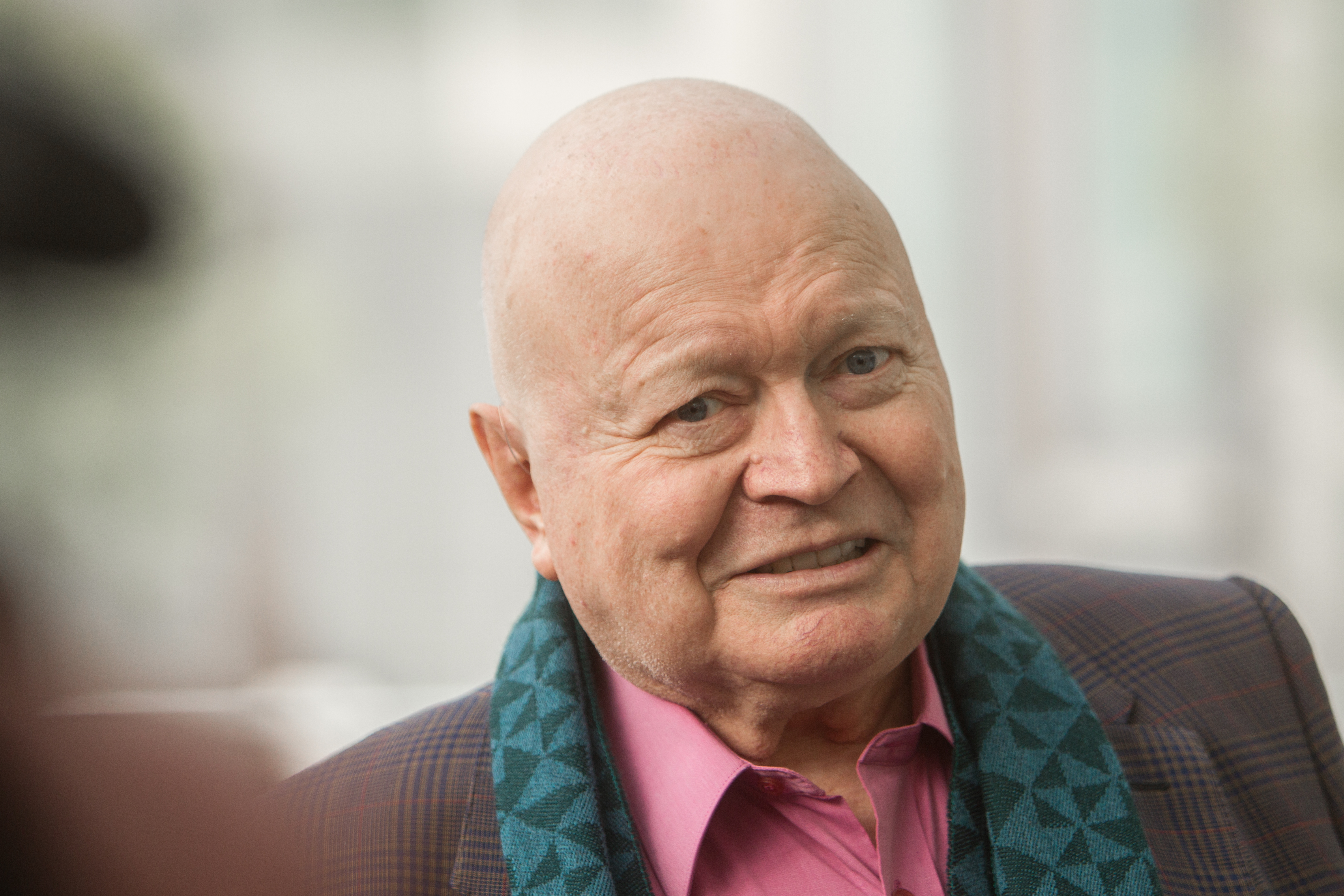 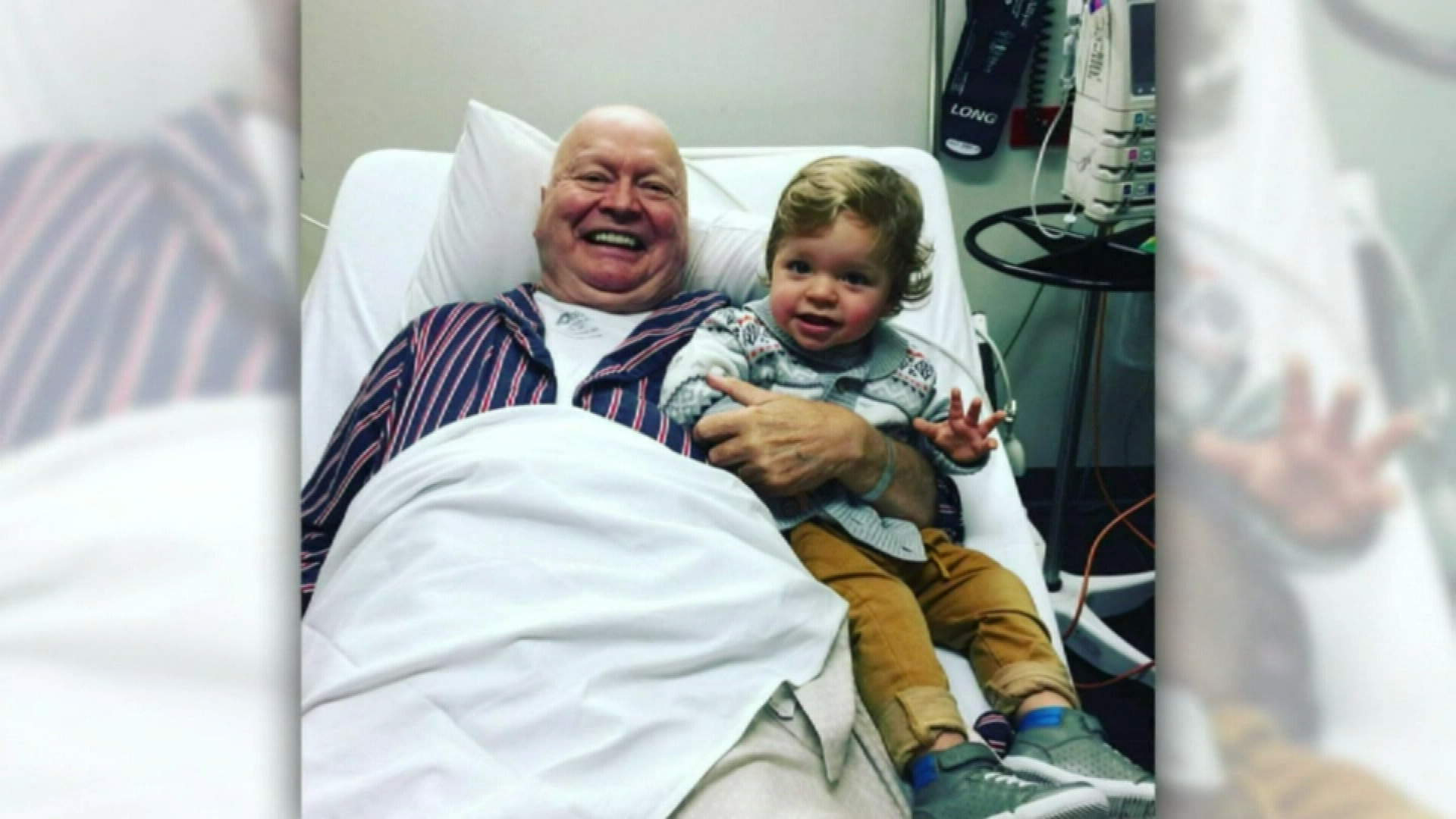 Mr Newton’s wife, Patti, expressed her heartbreak over the death of her husband, describing him as “the most wonderful man”.

Ms Newton, 76, spoke through tears as she spoke about her husband outside the couple’s Hawthorn Ease home on Sunday.

“It’s very, very devastating. All our hearts are breaking because he was just the most wonderful man,” she said.

The pair had been married for almost 47 years.

“He had such a fabulous attitude,” Ms Newton said.

“And he gave us so much joy right up to the end.”

TRIBUTES TO BERT: ‘We all grew up with Bert, the ultimate showman’ Ms Newton revealed the heartbreak that she missed her husband’s final moments.

“I left at ten past seven, and I was just pulling around to come into my driveway and I get the call to say he’d taken his last breath at 7.22pm,” she said.

“So, I missed him, but maybe he didn’t want me to be there for his last breath.”

Tributes honouring the memory of the TV legend have continued to appear in media across the country and online. 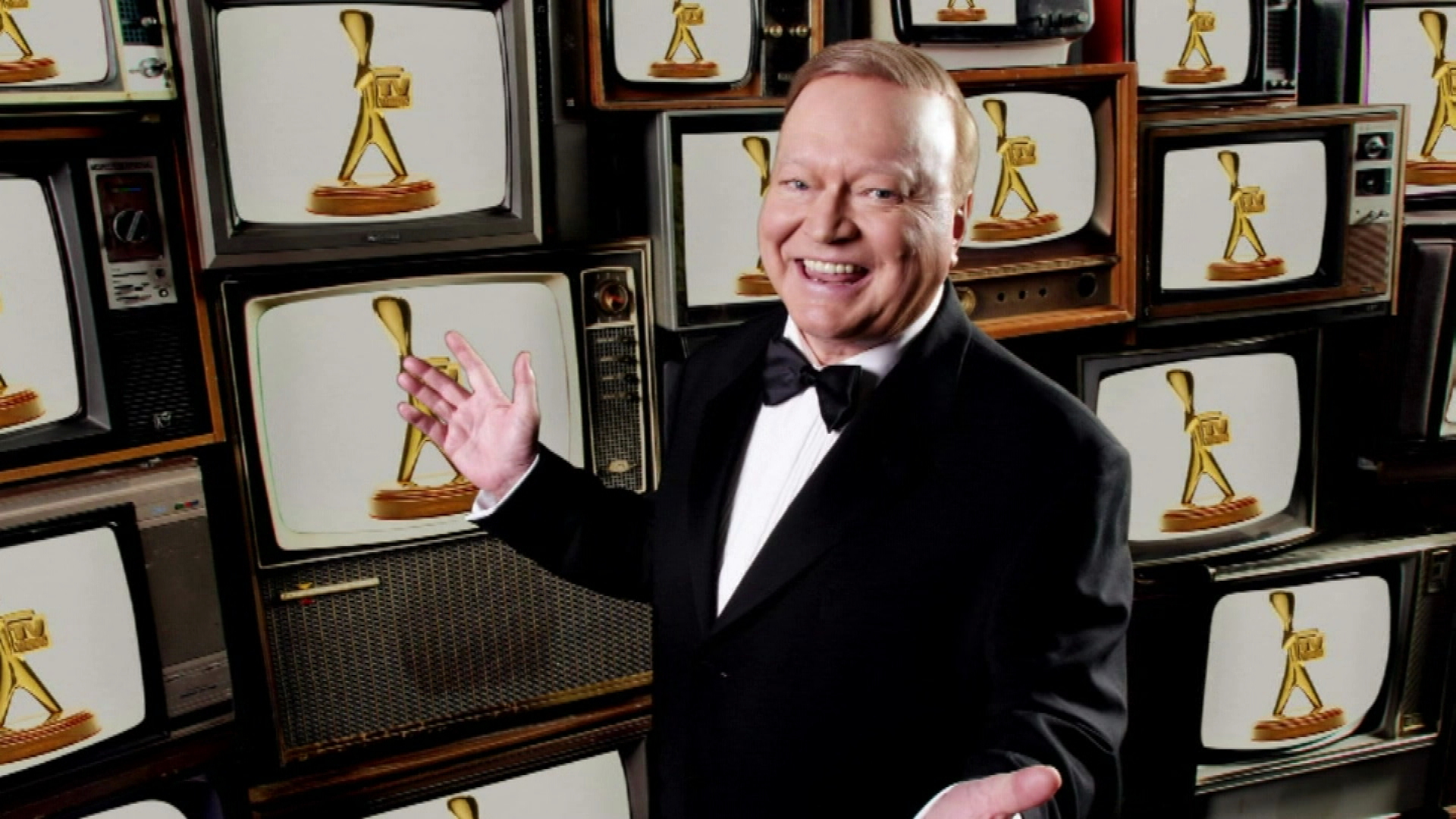 Victorian Premier Daniel Andrews hailed Mr Newton as an “icon” of the state.

“Bert Newton was an icon, a larrikin and a born entertainer,” Mr Andrews said.

“We have never known TV without Bert.

“Bert will live on in the memories of an entire generation.”

Prime Minister Scott Morrison said there would “never be another like him”.