NASA is debating whether to try to fix a jammed solar panel on its newly launched Lucy spacecraft, en route to explore an unprecedented number of asteroids.

The problem cropped up shortly after the spacecraft’s October 16 liftoff on a 12-year journey.

After measuring the electric current this week, NASA reported Wednesday that one of Lucy’s two giant, circular solar panels is only between 75 per cent and 95 per cent extended.

A lanyard is holding it in place.

Any attempt at reopening the wing – which is seven metres in diameter – would not occur before mid-November.

So far, the problem has not affected Lucy’s outbound flight, so there’s no rush to figure out the next step, officials said.

Everything else on the spacecraft – already six million kilometres away – is working properly.

The mission’s lead scientist, Hal Levison of Southwest Research Institute, said the team is encouraged that the combined power from both solar panels “is keeping the spacecraft healthy and functioning.” 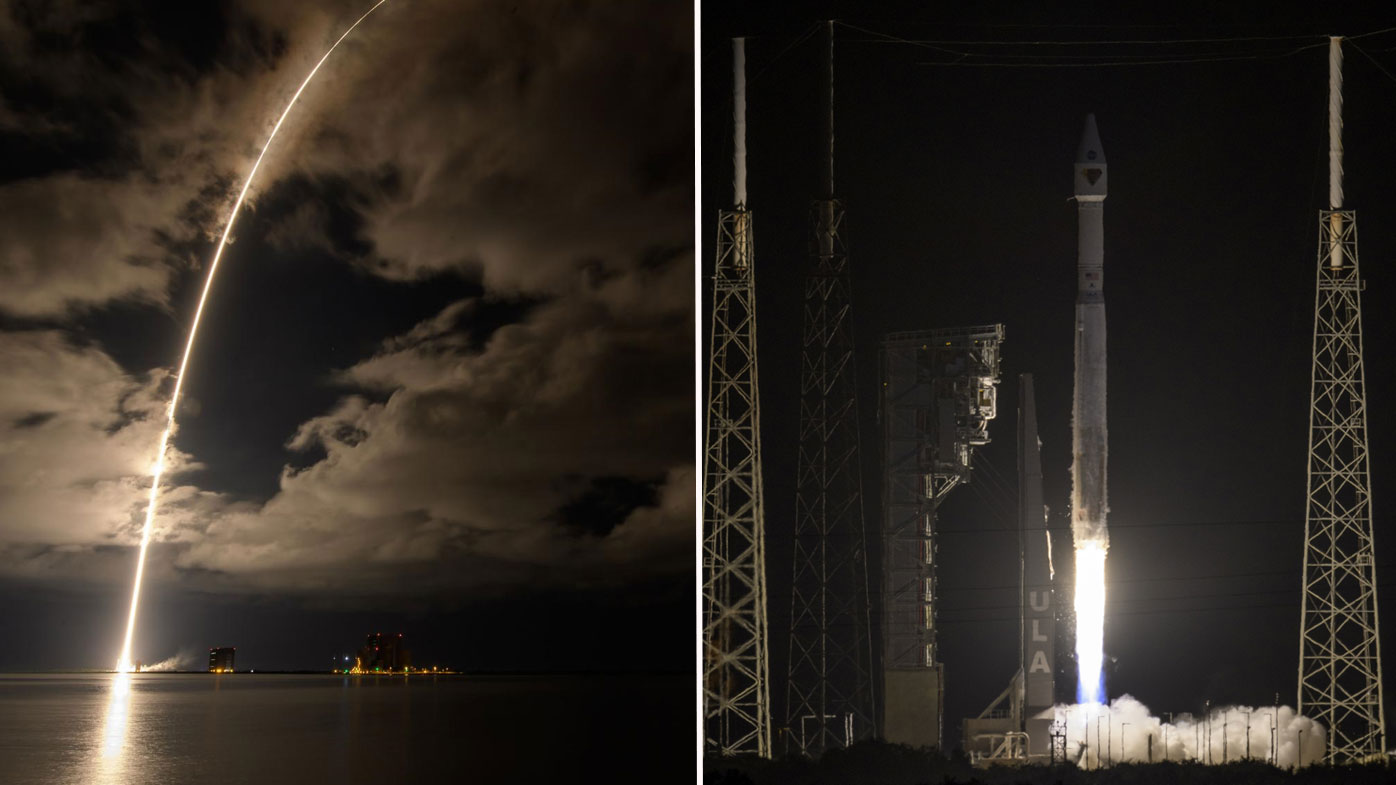 “It’s too early to determine longer range implications to the entire mission,” Levison said in an email Thursday.

While the problem is concerning, “our team is working this very diligently and carefully to find a workable solution,” Levison said.

The $1.3 billion mission seeks to explore seven so-called Trojan asteroids that share Jupiter’s orbit around the sun and another space rock closer to home.

Lucy should swoop within 965 kilometres of each target.

READ MORE: Residents could be without power until Monday after wild weather hits Victoria