Sponsors, police act on Man U player accused of rape

Eriksen returns to EPL with Brentford 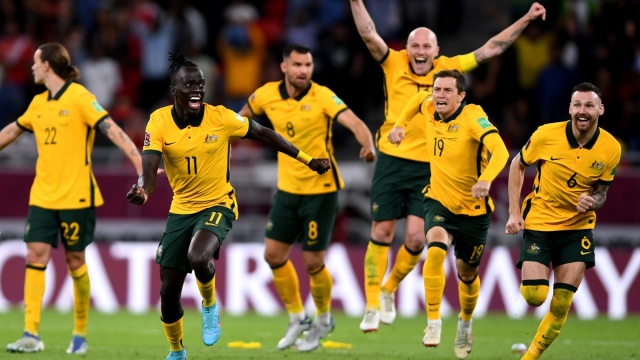 The Socceroos have won a spot in the World Cup after defeating Peru in a penalty shoot-out.

Peruvian substitute Edison Flores went closest to breaking the deadlock for either team with a header which hit the post in the second half of extra-time but the match finished 0-0 after 120 minutes.

Redmayne turned out to be the hero, making the winning save as Australia won the shootout 5-4.

The shootout came after the match finished 0-0 after extra-time.

The post Socceroos qualify for World Cup appeared first on The New Daily.