Omicron-related deaths ‘are yet to peak’

Virus peak not passed but plateau ahead: Hunt 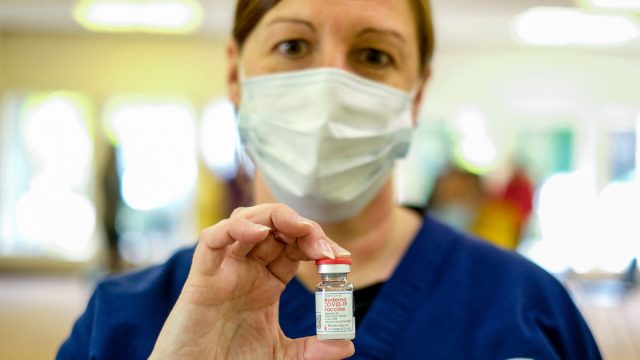 Australians will have access to a single vaccine for COVID-19 and influenza by 2024 as clinical trials are set to begin.

Dr Burton expected combined vaccines would be key to fighting respiratory diseases in the aftermath of the pandemic, and to adapt to multiple strains within one season.

“We still have to be cautious, this fight is not over and we can’t let our guard down,” he told Sky News on Monday.

Mr Burton said bringing vaccines together and adapting will be the future, as we think about diseases other than COVID-19.

The first of its kind in the southern hemisphere, the facility was announced in March by the Morrison government as part of an agreement with Moderna.

Finding a location has reached its final stages and a site will be announced in a few weeks, Moderna general manager Michael Azrak said.

The pharmaceutical giant aimed to break ground on the Victorian site before the end of the year, Mr Azrak said.

It will be operating by the end of 2024, subject to approval by the medicines regulator.