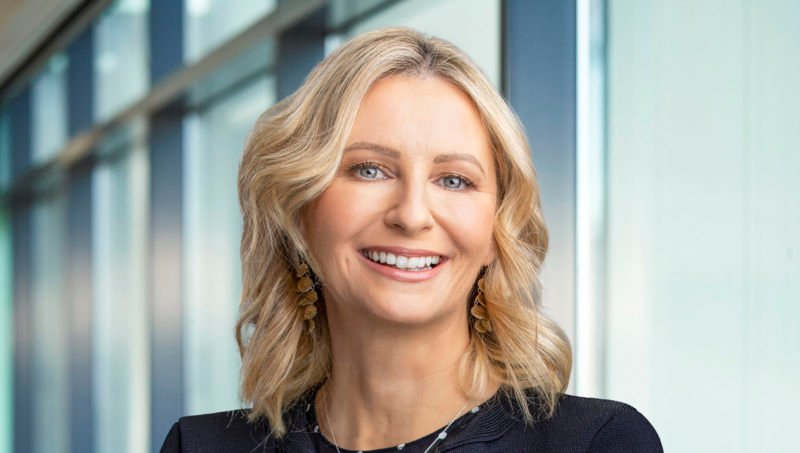 Seven West Media’s chief people and culture officer, Katie McGrath, will depart the broadcasting giant after five years in the company and will leave in December.

Seven West Media chief executive, James Warburton wrote in an email to staff yesterday, McGrath will be departing the business to “pursue private business interests” and has “has made a remarkable contribution to our company over the past five years and has been a powerful and effective agent of change.”

He added: “McGrath is rightly regarded as a leader in her field and we were fortunate to have had her service for the five years she has been here. She will be greatly missed and leaves with our sincere thanks. I know everyone at Seven joins me in wishing Katie all the very best for the future.”

McGrath said of her departure: “It has been an exhilarating and rewarding journey at Seven, and incredible to work with James, the executive team, the Board and the entire team. I am really proud of the business turnaround our team has delivered. It is the best team in the business and I’m confident I’m leaving the company in its strongest ever position.”

At the time of McGrath’s appointment in 2017, former CEO of Seven West Media, Tim Worner, said: “Katie has an exceptional track record in all aspects of people strategy and leadership. She will lead the development of the most valuable resource we have at Seven West Media, our people.”

At the time, for Seven, the appointment came after an infamous altercation with former employee Amber Harrison going to the media to expose details of her affair with Worner after two years of negotiations with the network broke down.