LiSTNR and American Express launch More Than a Menu podcast 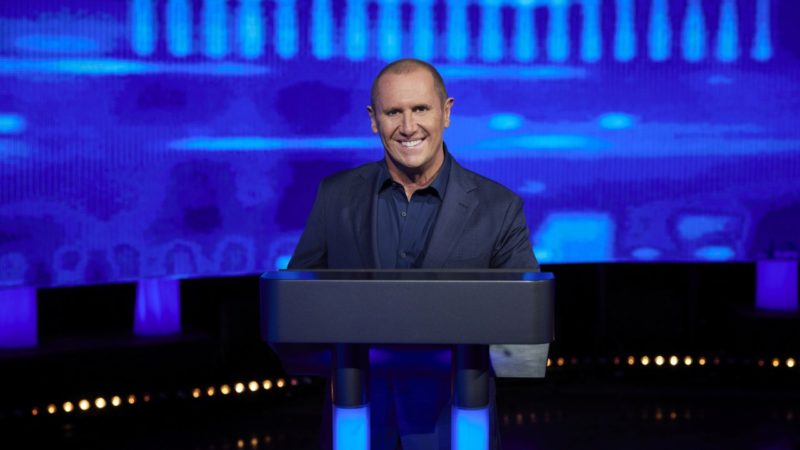 An episode of  Seven’s The Chase Australia took out the top spot in entertainment programming for Thursday, rounding out the Seven Network’s win in overall share.

Key advertising demos were divided last night, with Seven’s AFL: Thursday Nigh Football top the 16-39 demo, while the network also took out the 25-54 demo with Seven News. Nine News topped the 18-49 demo.

In the latest Daily Consolidated Total TV Report for 16 June, Seven News topped the list with 1.456  million Total TV viewers, including 36,000 viewers on BVOD with an uplift of 3%. The program with the highest uplift was D.I Ray on SBS, with an uplift of 161%, viewed by a total of 387,000 national viewers.