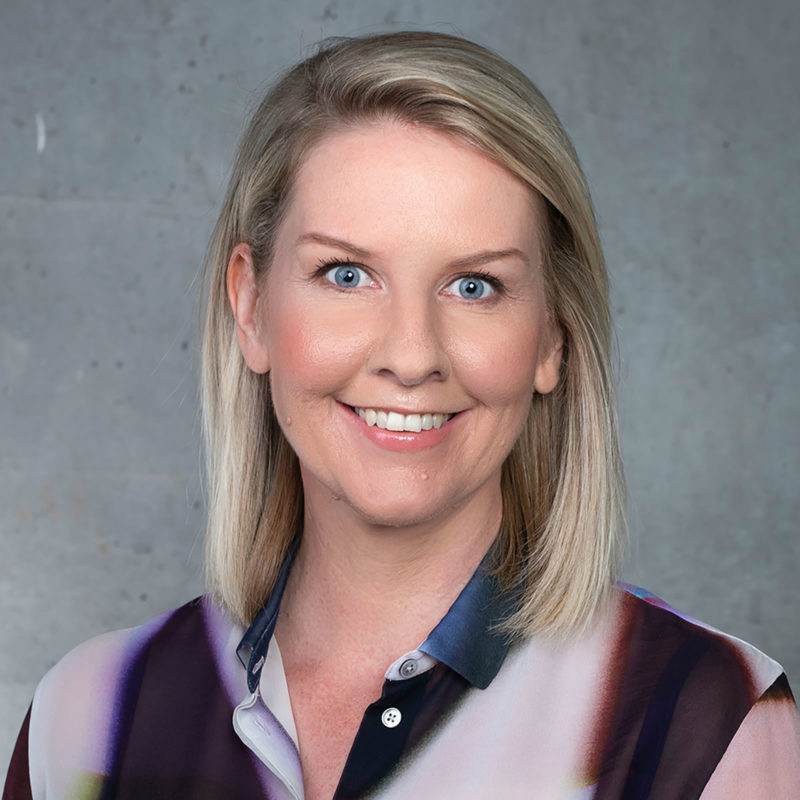 The Seven Network has today appointed Majella Wiemers to the new role of head of entertainment.

Reporting to Seven’s director of production, Andrew Backwell, Wiemers will join Seven later this year and will be responsible for the network’s leading slate of entertainment programs, including The Voice, Australian Idol, and AGT.

Wiemers joins Seven from ITV Studios Australia, where she has been head of entertainment since March 2018. Her resume also includes senior roles at Endemol Shine Australia, Nine Network, Network 10, and Southern Star.

Backwell commented: “I’ve known and worked with Majella for many years, and I’m delighted that she is joining the team at Seven. She is one of the best television production executives in Australia and is a great addition to our network.”

Wiemers said of her appointment: “I am so excited to be returning to a network and in particular, the Seven Network – leaders in entertainment. I cannot wait to bring all my skills across all facets of production to this role and to Seven.”

Queensland-born, Wiemers began her television career as a news and current affairs reporter and presenter, and producer working on programs such as Today, A Current Affair, Sunday, RPA, and Getaway.

Her credits include The Voice, Operation Live, Beat The Chasers, This Is Your Life, Shark Tank, Love Island, This Time Next Year, Last Chance Surgery, Embarrassing Bodies Down Under, The Cube, and The Great Australian Spelling Bee.