CA, Seven deal ‘makes about as much sense as a screen door on a submarine’: Willee 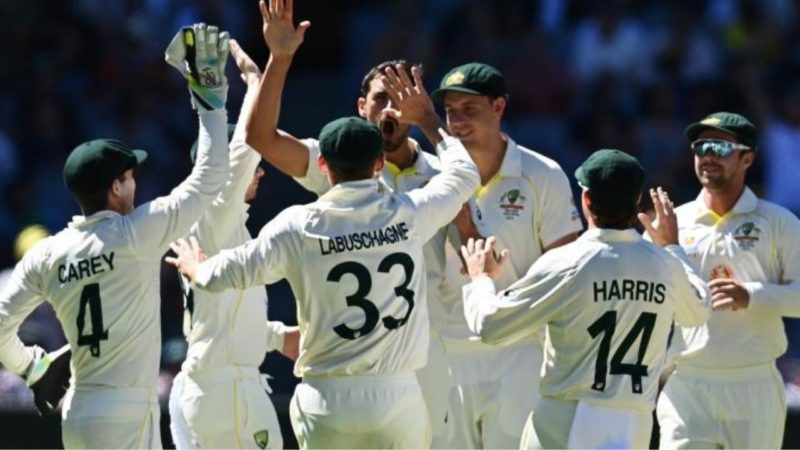 Seven has launched court proceedings against Cricket Australia, in an attempt to ditch its broadcast rights deal, as reported this afternoon by The Australian.

The deal – worth up to $450 million – is headed to the Federal Court, as Network Seven reports “repeated breaches of its six-year media rights contract relating to quality and standards”, as claimed by the News Corp masthead.

Seven has two years left on its current deal with CA

The network confirmed to Mumbrella it is seeking a termination of the contracts for both the Test match and Big Bash League coverage domestically.

The SWM proceedings will seek both:

• a court declaration that Seven is entitled to terminate the MRA on the basis of material contract breaches by CA which were not remedied; and
• damages arising out of past breaches. Seven’s intention is to terminate the MRA, conditional on the Federal Court granting a declaration that Seven is entitled to do so. Seven has the right to waive this condition. The damages action is not conditional.

Seven will continue to perform its obligations under the MRA (in terms of telecasting Tests and BBL etc.) until terminated.

Seven has pursued the informal dispute resolution procedure under the MRA, but the procedure failed to resolve the dispute.

The initial report stated it is understood the breaches alleged surrounding quality and standards are largely centered around the BBL.

Seven initially took the first step towards exiting the remainder of its $450m broadcast deal with Cricket Australia in September 2020, issuing the sporting body with a legal letter advising of its intention to exit the agreement over an alleged breach of contract.

The $82m a year deal at the time still had four years left to play.

It is thought to be highly likely that Paramount would make a play for the rights, having previously broadcast the Big Bash League. The network has previously told Mumbrella that it is always open to rights when the arise, and if they appear a good fit for the network. It declined to comment at this stage.

In February, the Sydney Morning Herald quoted Nine boss Mike Sneesby saying the company can afford to air both tennis and cricket over summer, thanks to a record half-year result.