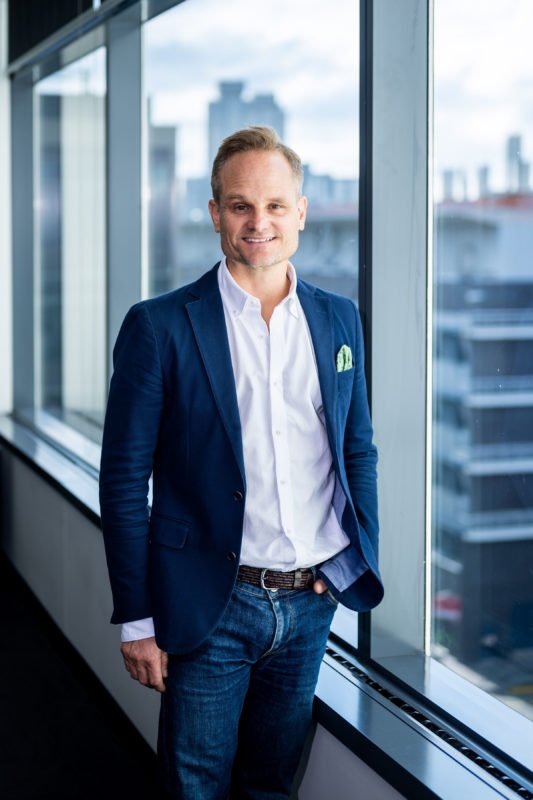 The Seven Network has appointed senior leaders across its free streaming platform, 7plus.

The new programming structure across 7plus is designed to accelerate Seven’s digital audience growth and cement 7plus as Australia’s #1 home of the best, exclusive hit content available on any BVOD service.

Richard Henson, previously director of content sales, has been promoted to an expanded role as director of distribution and content partnerships. He joined Seven in 2015, working across the sale and distribution of Seven’s programming IP including finished tape sales, format licensing agreements and co-production deals.

Reporting to Seven’s director of content scheduling, Brook Hall, Henson is now responsible for the strategy and development of 7plus’ growing FAST channels ecosystem, as well as managing device and distribution partnerships across the network. In this newly created role, Mr Henson joins the Seven programming team but will continue to manage the sale and distribution of Seven’s extensive catalogue of award-winning television content to broadcasters and media platforms around the world.

Homi Razi, in her role as head of 7plus Programming, has taken on expanded responsibility for the content and distribution strategy across 7plus. Razi has more than 15 years’ experience and expertise in content, scheduling, product management and digital marketing across Seven and Yahoo!7.

Andrew Green, previously head of content, 7plus, has been promoted to the new role of head of 7plus content and acquisitions, extending his responsibilities across content strategy, planning and acquisitions for 7plus. As a key member of the Seven programming team for over 20 years, Green brings a highly valued broadcast and digital perspective to the role and remains responsible for daytime programming strategies across Channel 7 and 7plus.

Seven’s chief content officer, entertainment programming, Angus Ross, said: “Richard, Homi and Andrew have been instrumental in the success of Seven’s content strategy and 7plus, with proven experience in driving innovative programming and impactful partnerships across the business.

“Their new expanded roles are pivotal to Seven’s digital acceleration strategy as we supercharge streaming on 7plus and continue to provide viewers with the very best line-up of exclusive, unmissable hit shows available for free in Australia.

“Along with our incredible new content, 7plus boasts an extensive library of exclusive and classic content, along with an ever-changing line-up of curated pop-up FAST channels,” said Ross.

So far this year, 7plus has streamed more than 9.8 billion minutes of content. Excluding Olympic weeks, 7plus has increased its total live and on-demand streaming year-on-year by 10%.