Victorian Senior Liberal MP Tim Smith has resigned from the shadow cabinet after he was caught drink driving on his way home from a dinner last night.

Mr Smith has issued a statement this afternoon announcing his withdrawal from the shadow cabinet, saying he “made a serious error of judgement”.

He returned an evidentiary breath test reading of 0.131 – more than two and a half times over the legal limit – after he was behind the wheel during a car crash last night.

According to police, emergency services were called to Power St in Hawthorn after 8.55pm on Saturday, October 30 following reports a car struck another vehicle then crashed into a fence.

“The driver of the vehicle, a 38-year-old Kew man, tested positive for alcohol and was taken to a police station where he returned an evidentiary breath test reading of 0.131,” a police statement reads.

“The man had his licence immediately suspended and will receive an infringement notice for exceed prescribed concentration of alcohol.”

No one was injured in the incident.

In his statement, Mr Smith has claimed he believed he was under 0.05. 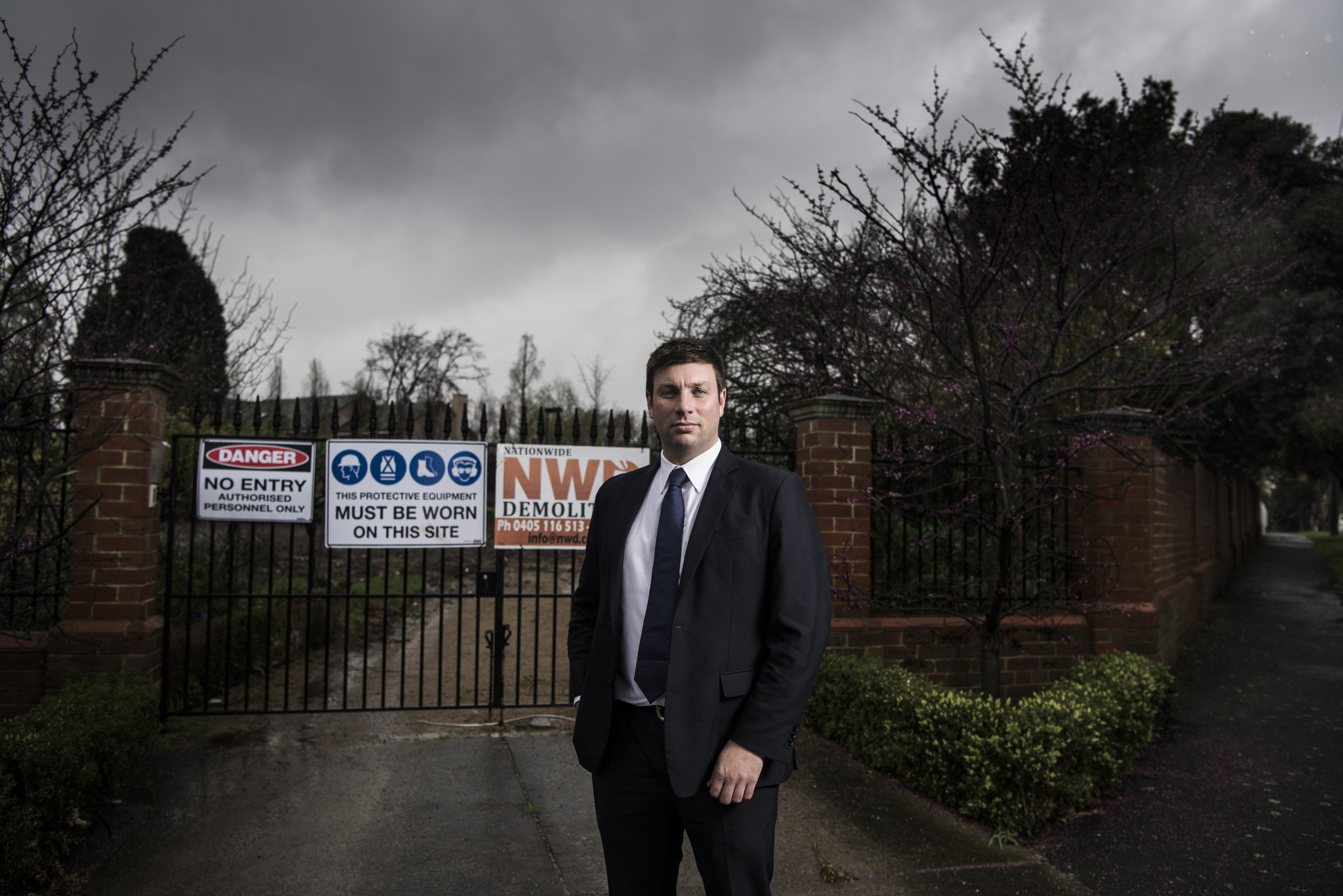 “Last night I made a serious error of judgement,” it reads.

“After dinner with friends I believed I was under the legal limit to drive home.”

Mr Smith admitted he returned a positive BAC when pulled over by police, revealing he was been fined and his licence has been suspended for 12 months.

“I apologise to my constituents, my colleagues, my family and the people of Victoria who expect their elected representatives to uphold the highest standards of behaviour.”

“Today I tendered my resignation from the Shadow Cabinet to the Leader of the Opposition, which he has accepted.”